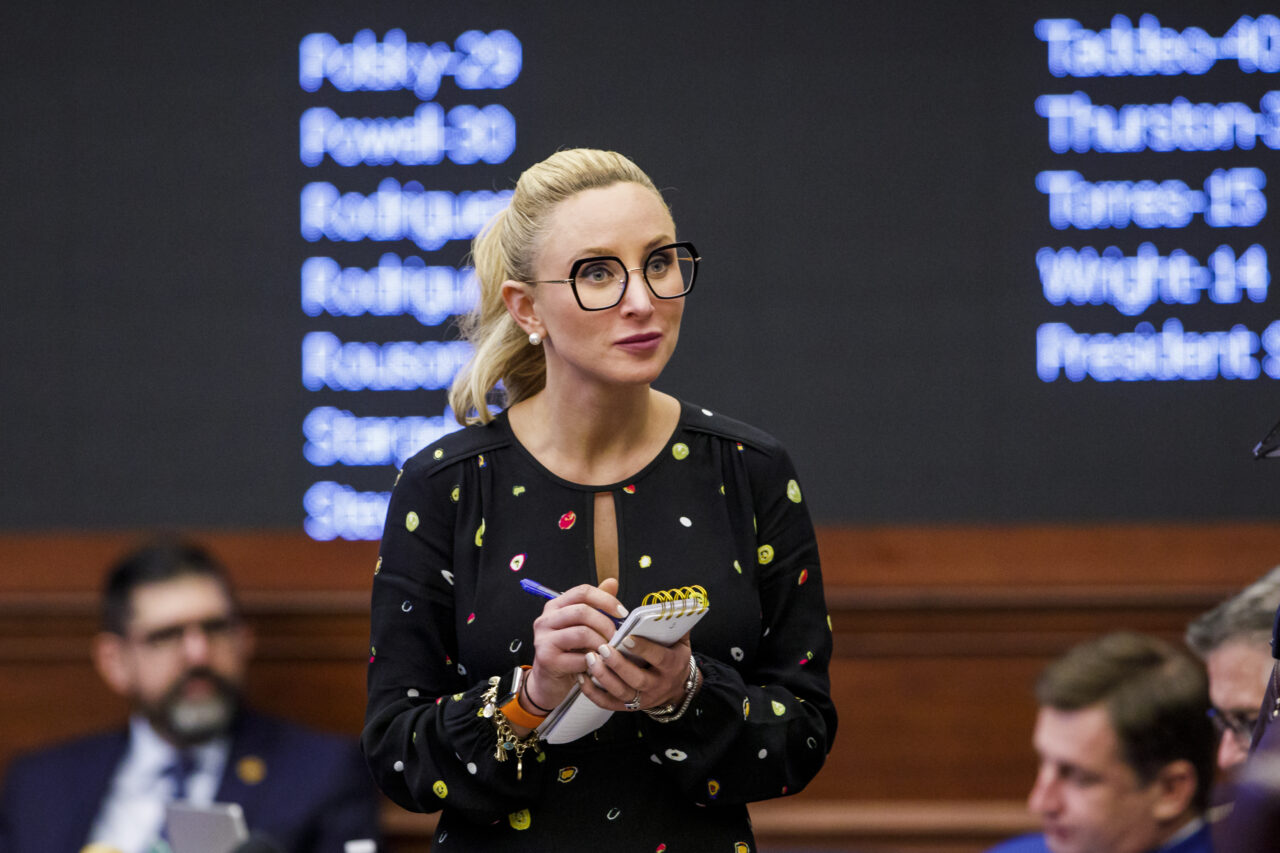 'At the end of the day, it's about keeping students safe and giving families peace of mind.'

A bill that seeks to further restrict the use of physical restraints on students with disabilities is headed to its final committee stop after the Senate Appropriations Subcommittee on Education unanimously approved the bill Wednesday afternoon.

The legislation (SB 390), sponsored by Senate Democratic Leader Sen. Lauren Book, would bar school personnel from using mechanical restraints on students with disabilities. The measure does make an exception for school resource officers, school safety officers, school guardians or school security guards, who “may use mechanical restraint in the exercise of their duties to restrain students.”

“At the end of the day, it’s about keeping students safe and giving families peace of mind,” Book said.

The legislation updates a law approved last year, which banned the use of restraints only if the devices — such as straitjackets, zip ties, handcuffs or tie downs — obstructed or restricted breathing or blood flow or placed students in a face-down position with the student’s hands behind his or her back. This year’s legislation takes that language out and limits restraint use to “authorized personnel” and only for students in grades 6 through 12.

The proposal alters current law to read, “Physical restraint may be used only when there is an imminent risk of serious injury and must be discontinued as soon as the threat posed by the dangerous behavior has dissipated.”

“The bill still allows for safe alternative physical restraints if there is imminent risk of serious injury to students or school personnel,” Book said when presenting the bill.

The bill received support from the Florida PTA and Disability Rights Florida.

“It’s important for kids who have disabilities to not be subjected to mechanical restraints in public schools,” said Caitlyn Clibbon, public policy analyst for Disability Rights Florida. It’s very traumatic for them, very scary. A lot of times they don’t even understand what’s happening. And these restraints are not necessary.”

Clibbon said the use of physical restraints is still happening in nine Florida school districts.

According to an analysis of the legislation, during the fall of the 2021-22 school year, school districts reported 2,579 incidents of restraint on 1,853 students. About 3-5% of the incidents involved mechanical restraints.

Republican Rep. Rene Plasencia, a former Orlando teacher, sponsored the House version of the bill (HB 235), which has made its way to the House floor.

If passed, the legislation would take effect July 1.