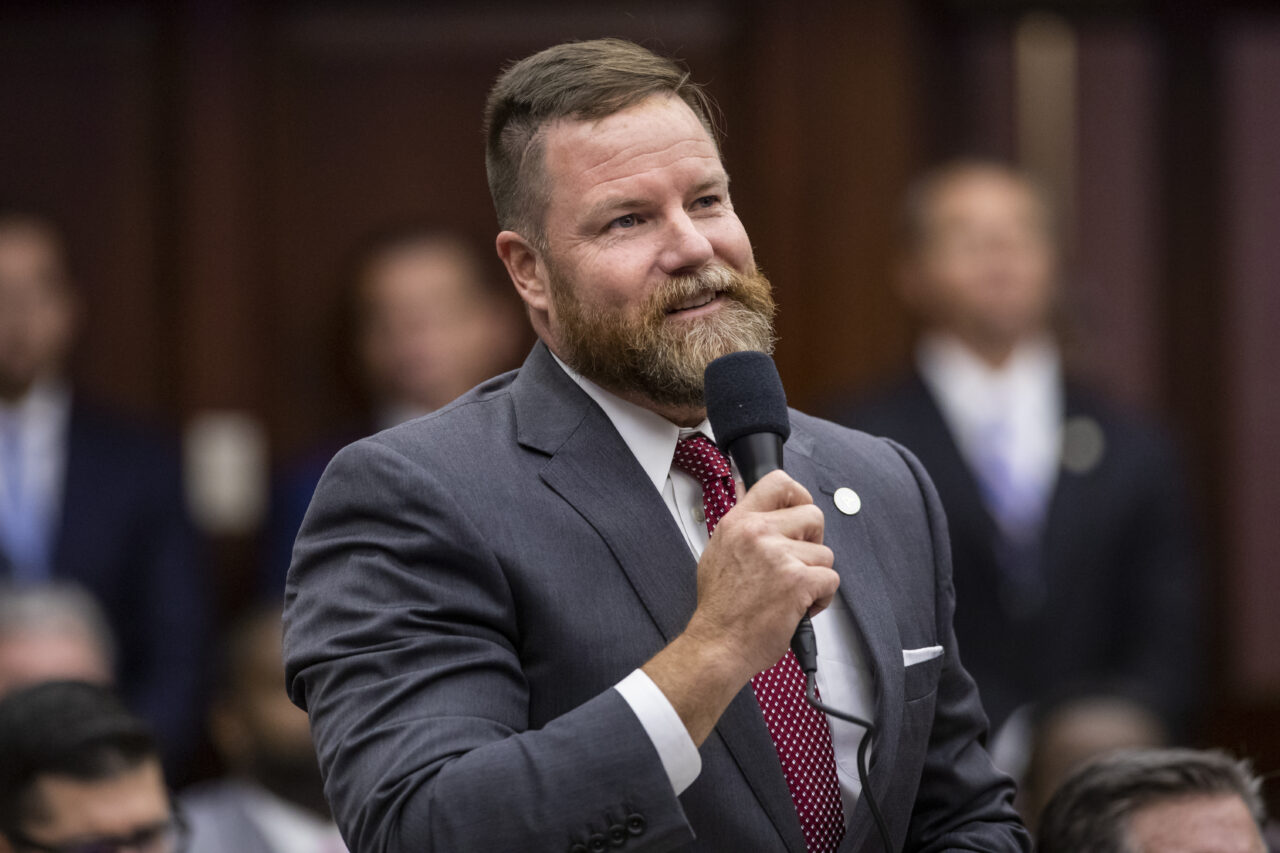 The Senate Appropriations Subcommittee on Health and Human Services quickly passed its version of a Medicaid managed care bill after tagging on an amendment removing a section of the bill that put certain profit controls in place. It was one of a handful of differences between SB 1950 and HB 7047.

The bills continue to take different approaches to the delivery of dental care to Medicaid patients, which Subcommittee Chair Aaron Bean said puts the bills on a “collision course.”

“These will have a big clash,” Bean said. “They are on a collision course as they will have to be reconciled should this bill go forward.”

And that is not the only difference between the two bills.

The House has included in its bill controversial language that requires certain medical providers to contract all Medicaid managed care plans in the state. The language is a carryover from the 2020 Session when the House tried to include the contracting mandate in a budget conforming bill and without public debate.

Bean told Florida Politics Wednesday that he does not support the House contracting language. Meanwhile, before voting to unanimously approve the measure, the Senate committee did tag on an amendment that deleted a proposal to change the state’s “achieved savings rebate” requirements.

Initially, the bill would have lowered from 5% to 3% the amount of profit a plan could make off the managed care program before having to return a portion of the profits to the state. It also would have doubled, from 1% to 2%, the amount of additional profits Medicaid managed care plans could earn back for reaching certain quality care metrics.

Brodeur said that after meeting with the Agency for Health Care Administration and stakeholders, he determined changes were not necessary.

Brodeur also said there continues to be discussions about the number of Medicaid managed care districts. The House and Senate bills both reduce the number of regions from the current 11 to eight.

“That’s not totally finalized yet,” Brodeur said, adding the regions need to be aligned to keep up with the state’s growth.

“We recognize ten years in, there are new referral patterns, new recommendation patterns, people live in different places. By realigning these regions, we make it easier to serve that population,” Brodeur said.