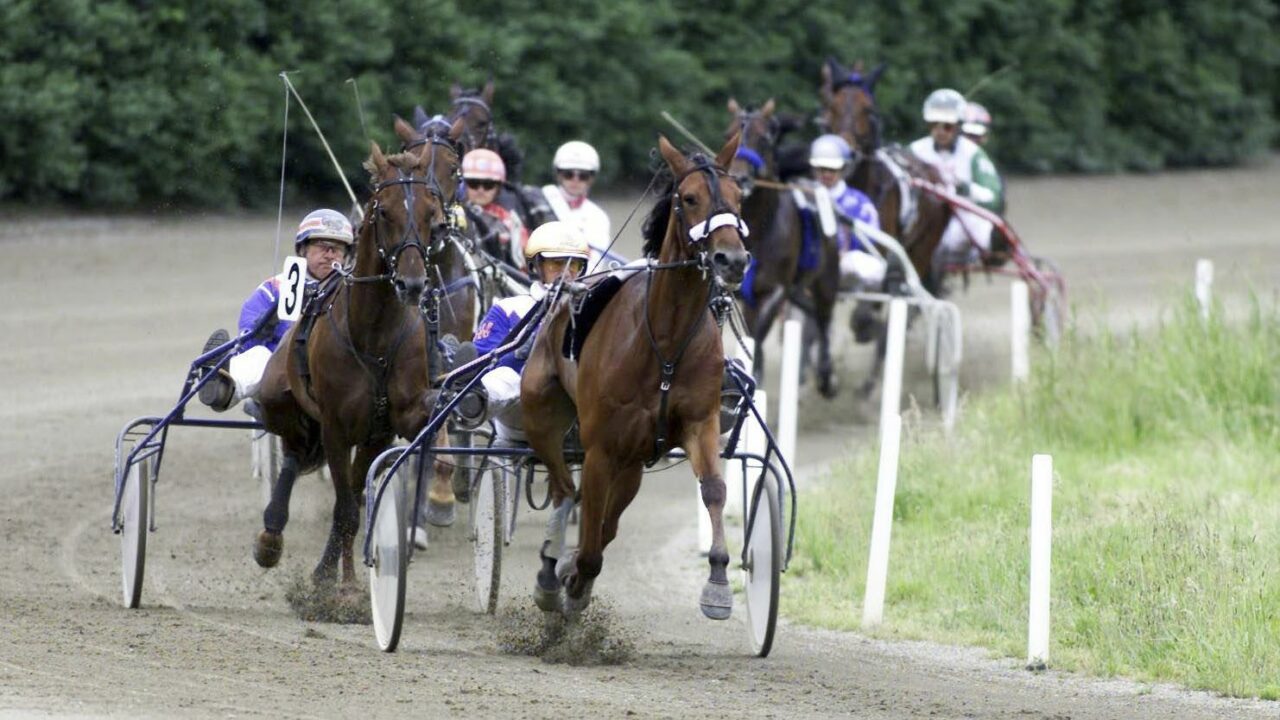 Harness racing, heading toward what may be its final turn in Florida, would be offered another ride in a bill approved Wednesday by a House committee.

His latest proposal (HB 1289), offered as a chance to save the standardbred horse business, made it through the House Regulatory Reform Subcommittee Wednesday.

That bill would allow parimutuel operations that do not now offer harness racing — at thoroughbred tracks and former greyhound dog tracks — to host harness racing as well. That would provide hope to a standardbred horse industry that Daley said employs 10,000 Floridians directly or indirectly.

The 2021 Gaming Compact with the Seminole Tribe, which has since been struck down in federal court, included legislation allowing casinos operating at parimutuel tracks to operate without the tracks, or to “decouple.” Daley tried in vain last year to find a way to protect harness racing, which could seem obsolete from a wagering business point of view.

“There was one (harness racing) operator left in Florida and that would be Isle Casino Pompano Park in Pompano Beach, Florida. I mentioned at the time that if we decoupled, it likely would lead to the end of harness racing in Florida and certainly to the closure of that track. And that’s exactly, candidly, what’s happened,” Daley said.

“They have put out to horsemen: ‘This would be the last season at Pompano Park.’ This is a track that’s been around since, I think, the ’40s or ’50s. I grew up in part on that track,” Daley said. “Just yesterday, Caesars Entertainment hosted a ground breaking at that track.”

“It’s not the horse racing, per se, that would be the reason for my vote. There would be new races at new locations that would be wagered on,” Beltran said.

Until Wednesday, HB 1269 was nearly dead. The Regulatory Reform Subcommittee was to be its first stop. But the panel never took it up before adjourning what was to be its last meeting on Feb. 8.

Then, HB 1269 and another bill (HB 969), from Republican Rep. Randy Fine, were given a new chance, and the committee scheduled a special meeting just for them Wednesday. Both bills passed.

Last year, Daley’s proposal died from lack of support in the Senate. This year, the Senate counterpart (SB 1794) isn’t moving yet. The bill from Miami Gardens Democratic Sen. Shevrin Jones has gotten no committee hearings.