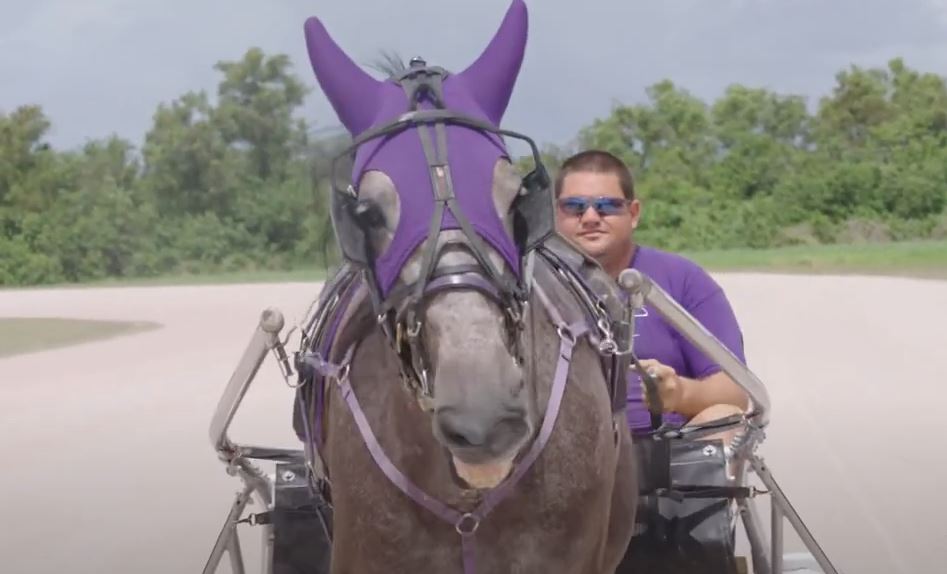 The House acceded to a threat that the bill would die if they stood their ground.

The House approved a measure Wednesday that some fear would set up a major blow to the standardbred horse industry.

The chamber voted 73-43 to allow racetracks and other gaming sites to convert solely to other forms of gambling, preparing the pari-mutuel regulatory bill (SB 8A) for Gov. Ron DeSantis‘ signature. That followed a play of brinkmanship that saw the House abandon a proposal to preserve racing at Florida’s only harness racing track.

The proposed amendment would have pitted the House against the Senate on the planned final day of work for the Special Session. The scrapped amendment paralleled changes the House panels made Tuesday to its version of the legislation (HB 7A).

Coral Springs Democratic Rep. Dan Daley, the son of a standardbred horse breeder, filed the amendment. He has contended for weeks that the closure of the state’s last remaining harness racing track would deal a crippling blow to Florida’s standardbred horse industry, which provides horses to that track. Daley has been pushing to have harness racing remain coupled to casino operations under Florida law.

Without his amendment, the bill now awaits the Governor’s signature without a carve-out for the track and allows it to decouple racing from other gaming operations along with other pari-mutuel facilities like jai alai and shuttered greyhound tracks.

The House bill sponsor, Clearwater Republican Rep. Chris Latvala, warned the legislation could die if the House kicked the measure back to the Senate. The Senate, which unanimously approved the bill on Tuesday, didn’t plan to hold a floor session Wednesday. But Senate President Wilton Simpson told his colleagues to stay nearby.

Democrats, including Rep. Joe Geller of Aventura, stood by their colleague and voiced support for Daley’s amendment. He said he didn’t “see why they should tell us what to do” and urged the House to go against the Senate on the issue.

“I say we call their bluff, we pass this thing out, we stand up for what we think is right, we back up Rep. Daley,” Geller said.

But the Republican majority folded and defeated that amendment.

Daley told Florida Politics the move was an empty threat. He had the votes in both the House and Senate he added, but leadership there made Sen. Shevrin Jones, a West Park Democrat, withdraw the amendment from that bill.

“I wish that the Senate would have let the same process work out,” Daley said.

When asked whether he wished House Speaker Chris Sprowls had backed him up, Daley said the Speaker had been gracious.

However, he plans to keep driving the issue and suggested people running for statewide office should consider the issue, which he estimates could affect 13,000 voters.

“We talk about how (agriculture) is so important to this state,” Daley said. “I don’t understand why we’re about to get rid of an entire state business for the benefit of a Nevada gaming company.”

The bill opens the door to expanded gambling operations at most of the pari-mutuels in Florida. That offers operators some balance to the expansion of gambling being offered to the Seminole Tribe of Florida through the new Seminole Compact, which the House ratified Wednesday after the Senate ratified it the day before.

Caesars Entertainment, owners of Florida’s last remaining harness racing track — Isle Casino Racing Pompano Park — has already applied for a rezoning that could eliminate the track if it is allowed to decouple the casino.

Greyhound tracks, which lost their racing in 2020 when voters banned dog racing through a 2018 constitutional amendment, and jai alai frontons, which have been withering in popularity for decades, can transfer all their business to their casino operations under the bill.