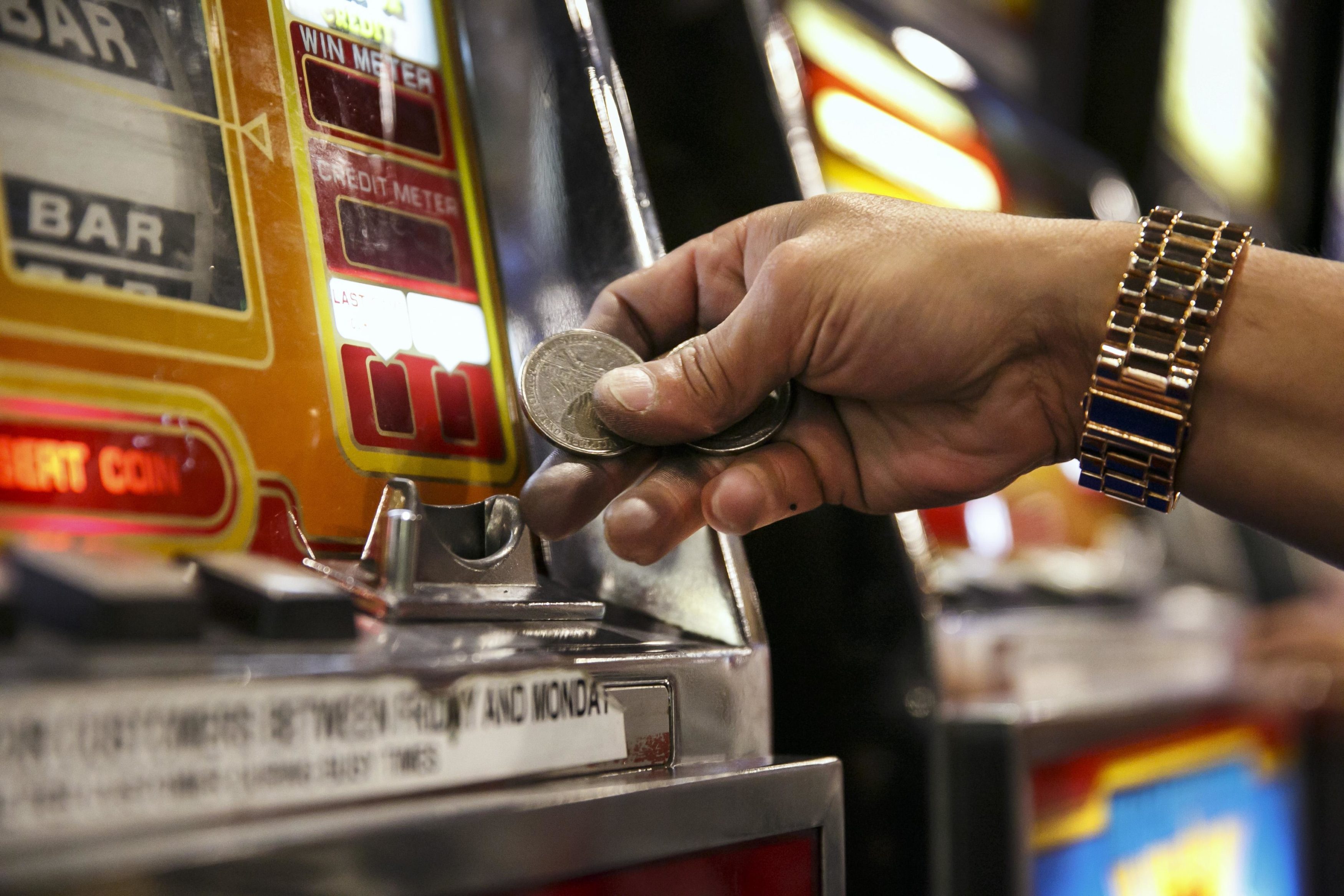 Supporters of the Compact are trying to sidestep Amendment 3, which No Casinos worked to pass.

The fight over gambling in Florida could be headed from the chambers to the courts.

Shortly after both chambers of the Legislature approved an agreement to make sweeping changes to the state of gambling in Florida Wednesday, a group opposed to the changes is once again hinting at a legal challenge.

The agreement, also called a compact, is the result of negotiations between Gov. Ron DeSantis and the Seminole Tribe of Florida.

In a tweet, John Sowinski, President of No Casinos, released a statement after the Legislature’s passage of the Compact.

“This fight is just the beginning. We are committed to ensuring that the will of the people, who voted by a remarkable 72 landslide to give Florida voters the exclusive right to authorize casino gambling in our state, will be respected,” Sowinski said in a written statement, referring to a constitutional amendment passed in 2018 by 71% of Florida voters that states any expansion of gambling in the state requires a voter referendum.

Statement from #NoCasinos President John Sowinski after the #FLLeg ratified a compact that opens the door to the largest expansion of gambling in #Florida history👇 pic.twitter.com/W2VrM65Kfk

No Casinos is the group that worked to get Amendment 3 passed in 2018, and it has been the lobbying force opposing gambling expansion in Florida before and since the 2018 vote.

The group already threatened to challenge the Compact in court if it passed, but a challenge can’t be filed until after the Governor signs the underlying bill implementing the Compact.

“Obviously, having this kind of agreement, you’re navigating the icebergs of legal hurdles as you do this,” Sprowls said.

Attorney General Ashley Moody, speaking to a reporters at a press conference Wednesday shortly after the Compact’s passage, declined to comment on the Compact because of the high likelihood it faces a court challenge.

“I will refrain from commenting as I imagine, as your questioning now, and we have heard litigation may be developing. I need to refrain from commenting at this time,” Moody said. “The only reason I’m being hesitant is because I’m not sure what has been filed, but we anticipate legislation being filed and to the extent our office is involved in it I need to be measured in my response.”

Sowinski spoke against the Compact in committee meetings, contending it violates Amendment 3 because the Compact allows mobile sports betting, which is currently not allowed in Florida and would therefore constitute an expansion of gambling.

Sowinski has also said the decoupling of game rooms from pari-mutuels, also covered in the Compact, constitutes an increase in Class III gambling in Florida.