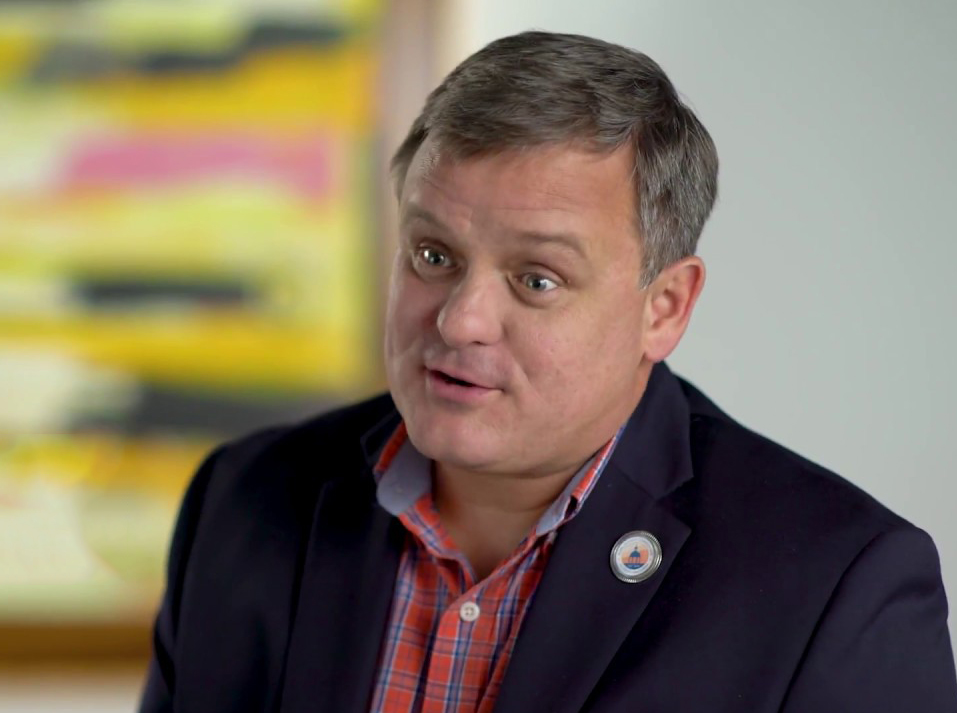 Officials are contemplating how to return more than $500 million collected from the stricken sales tax.

The current plan suggests individuals seeking reimbursement from the sales tax file an application with the court. Then, a final determination would be made by a panel of three retired circuit court judges.

But, White is critical of the plan because it does not disclose what will happen to unclaimed funds.

“I’ve said it before, and I’ll reiterate, that the process proposed looks an awful lot like it was designed to return as little money to the taxpayers as possible,” White said during a press conference Wednesday. “Frankly, as proposed, it looks like a money grab from our local governments and agencies, which is a shame to see.”

The proposal, contained in a motion filed on April 29, came as a result of the Florida Supreme Court’s ruling that struck down the 2018 ballot measure. That initiative, led by the citizen group All For Transportation, established a 1% sales tax to fix roadways and improve transit, and was approved by nearly 60% of Hillsborough County voters.

But, according to the court, the tax plan was unconstitutional — only the County Commission has the ability to determine how taxpayer money is spent, its ruling found. The original referendum including spending “buckets” for the collected revenue. A lower court initially found that provision unconstitutional because it usurped the Commission’s authority to determine spending. The initial ruling scrapped that provision, but left the tax otherwise in place, prompting County Commissioners to then vote to reinstate the spending allocations in what most considered a remedy to the legal action.

But the Florida Supreme Court later struck the tax down entirely, arguing that without the original provision, the tax was not what voters had originally approved. Now the county is tasked with figuring out how to return the $500 million collected in the 27 months the tax was active.

“This is not taxpayer money, this is money that was unlawfully collected from the people of Hillsborough County,” White, who filed the initial lawsuit against the referendum, said Wednesday.

White suggested several alternative proposals on how to handle the funds, advocating for a sales tax holiday, direct checks to citizens or handing the money over to the state Department of Revenue to address.

“I firmly believe that the parties in possession of these funds should not be in charge of the plan to return them to the taxpayers,” White said in reference to the plan suggested by the county’s lawyers. “We should not be in the business of rewarding bad behavior.”

A hearing on the current proposal is scheduled for June 22, according to WUSF.

Meanwhile, AFT organizers are looking ahead to 2022 when they will aggressively attempt a new voter referendum, one that would be essentially identical to the one voters approved with 57% of the vote in 2018. The only difference is, the second attempt would be placed on the ballot by the County Commission, not through voter petitions, which All For Transportation says remedies the problems identified in the first attempt.