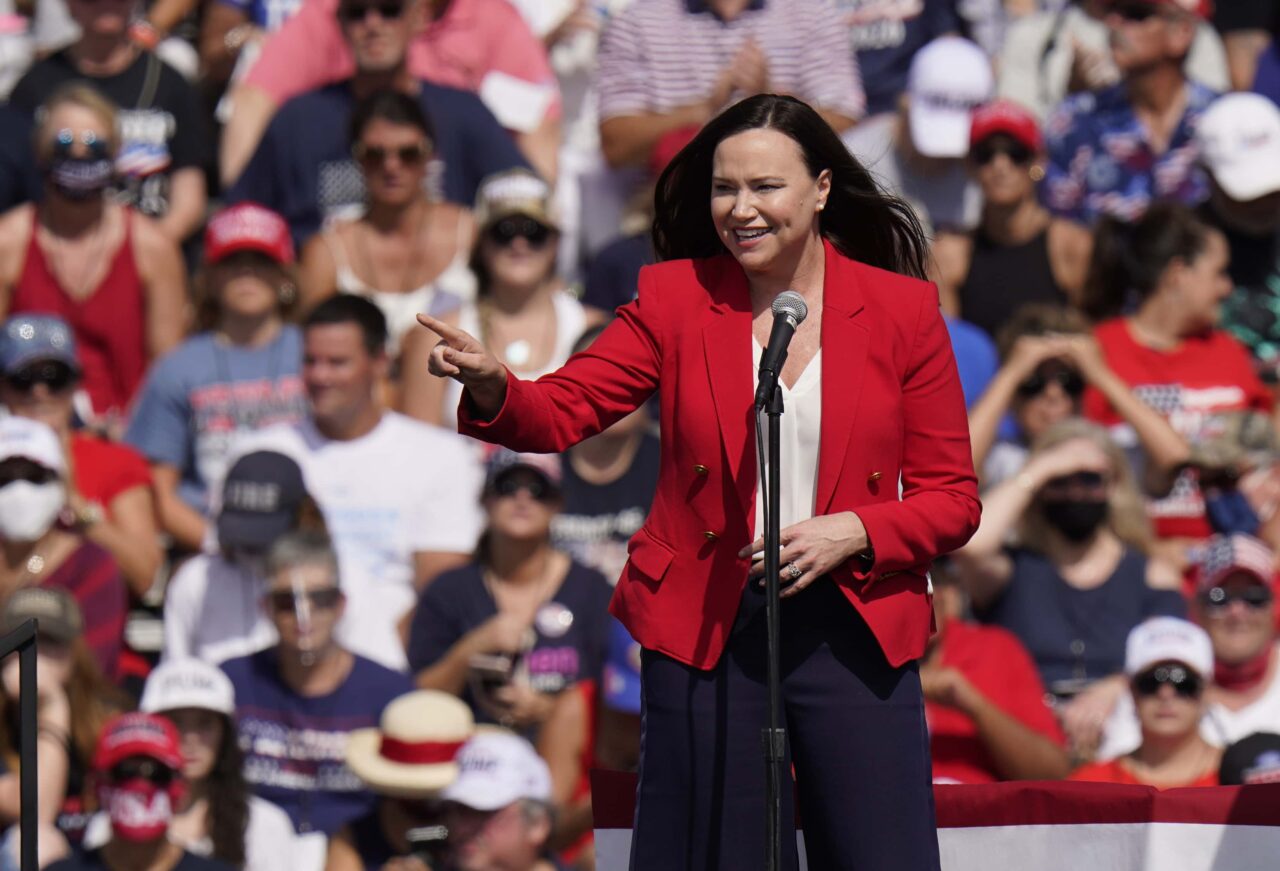 Ashley Moody, a strong Trump backer in the 2020 campaign, had little to say about the New York Attorney General’s declaration that the civil probe into the Trump Organization extended into criminal matters.

“That’s a different jurisdiction. I don’t know anything about that matter,” Moody told Florida Politics after an event highlighting a new statewide Crime Stoppers hotline, **TIPS.

As has been widely reported, New York Attorney General Letitia James expanded a civil probe into the Trump Organization into the criminal realm.

“We have informed the Trump Organization that our investigation into the company is no longer purely civil in nature,” Fabien Levy, a spokesperson for James, told the Associated Press.

“We are now actively investigating the Trump Organization in a criminal capacity, along with the Manhattan DA,” Levy said.

For his part, Trump has dismissed the matter as an “investigation that is in desperate search of a crime.”

“The Attorney General of New York literally campaigned on prosecuting Donald Trump even before she knew anything about me. She said that if elected, she would use her office to look into ‘every aspect’ of my real estate dealings. She swore that she would ‘definitely sue’ me. She boasted on video that she would be, and I quote, ‘a real pain in the ass.’ She declared, ‘just wait until I’m in the Attorney General’s office,’ and, ‘I’ve got my eyes on Trump Tower.’ She also promised that, if elected, she would ‘join with law enforcement and other attorney generals across this nation in removing this President from office’ and, ‘it’s important that everyone understand that the days of Donald Trump are coming to an end,'” Trump said.

While Moody was mum on the charges, her predecessor as Attorney General has gone on record slamming James in the past.