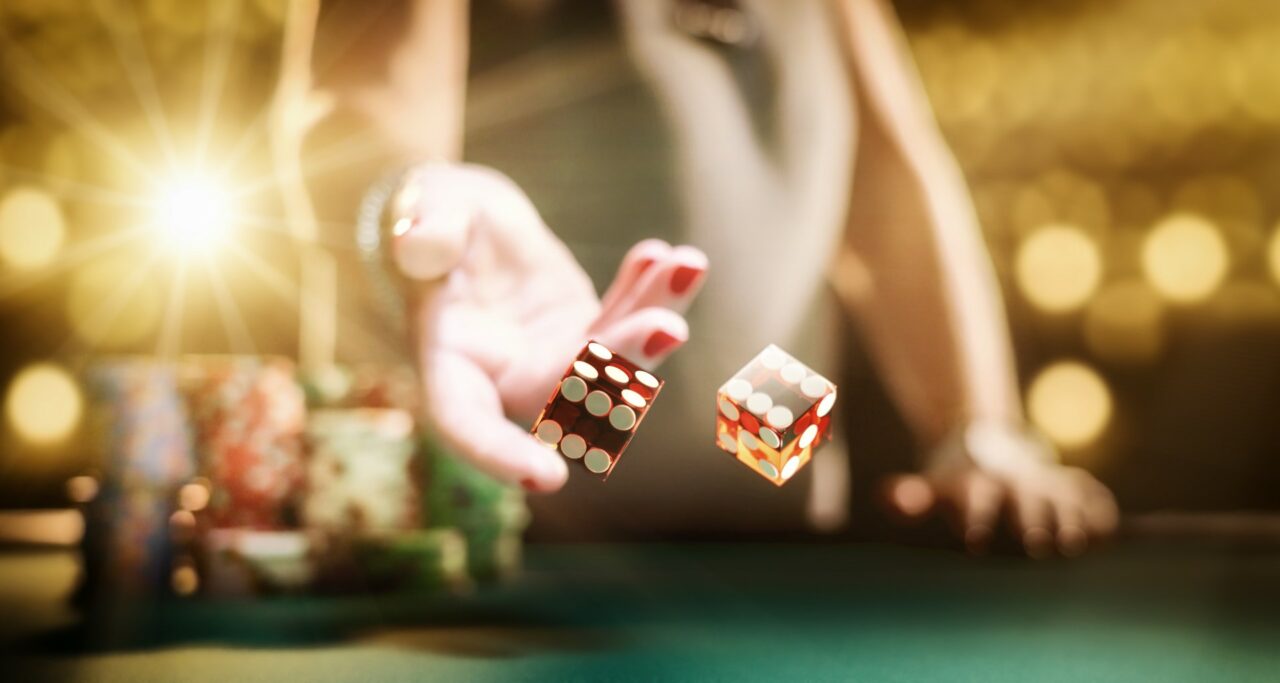 The House is expected to approve the Compact Wednesday.

The Senate has passed a bill to ratify and implement Gov. Ron DeSantis‘ gaming agreement with the Seminole Tribe.

“A compact is very, very tough,” Senate President Wilton Simpson told reporters Tuesday, noting that state and tribal leaders have worked on reaching a deal for several years. “It is extremely difficult, because there are so many different competing interests. And if there are 50 competing interests, there are at least then probably a million ways to put those pieces of the puzzle together. So we’re very pleased that we were able to get it passed today.”

The Legislature convened this week for a Special Session on the Seminole Gaming Compact and other gaming issues. By a 38-1 vote, the Senate approved the measure (SB 2A) after questions and debate over how the Legislature would enact the deal with the Tribe.

Sen. Travis Hutson, the St. Johns County Republican selected to shepherd the series of gaming bills through the Senate, told senators nearly everyone is satisfied with the bill.

“This Compact is going to bring in billions of dollars that we can use however we want to either plug budget holes, or to work on education, or health care, or more resiliency, or more septic to sewer, or making our beaches ready for hurricanes,” he said. “The money is endless in terms of where we can plug these holes.”

The agreement is expected to generate $2.5 billion in new revenue for the state over the next five years and $6 billion through 2030.

On the horizon is a court challenge from No Casinos, a group that says the Compact’s expansion of games violates 2018’s Amendment 3. When asked by reporters, Simpson was confident the Compact is constitutional but pointed to the guaranteed $2.5 billion over five years as a win.

“I would say congratulations to the taxpayers, and if folks decide to challenge the legislative intent here or to all these bills that we’ll put forth, then it is our duty to protect the taxpayer by hiring lawyers and a team to defend those taxpayers,” Simpson said.

St. Petersburg Republican Sen. Jeff Brandes was the lone Senator to vote no. He told members they were voting to put all their eggs in one basket. Yet his concerns weren’t about the $500 million the Compact will rake in next year.

“Sometimes we have to say the state of Florida and portions of our economy are not for sale just to the highest bidder that other people are able to compete, because that’s what Florida is about,” Brandes said.

However, he was far from the lone member to voice concerns over the deal.

Lighthouse Point Democratic Sen. Gary Farmer said the state was negotiating with hostage takers, lobbyists who helped negotiate a deal to divert funds from Hollywood to Davie. He said he’d “hold my nose” while voting yes.

“I think this is the worst of the worst when it comes to overall process and the back and forth and the backroom deals that aren’t fully vetted in committees and whatnot,” Farmer told reporters.

Miami Democratic Sen. Jason Pizzo said the Senate President, a Trilby Republican, could have negotiated a better deal, a dig at the Governor.

“I think the current posture that we’re in right now shows that one side is very good at negotiating and the other has never made a payroll or a signed the front of the paycheck,” Pizzo said.

A motion by Farmer to enter the question and answer part of Monday’s floor session into the record delayed the Senate vote. Ultimately, Republicans killed that motion, which Democrats argued would have helped clarify the measure.

The House Select Committee on Gaming is expected to approve the House’s counterpart bill (HB 1A) Tuesday before the House is set to pass the legislation Wednesday.

Saved for a future Compact will be issues like online gaming. Fantasy sports regulations could come up next year.

Some critics have argued the Compact doesn’t go far enough in modernizing gaming in Florida. However, Simpson said he hoped the measure could still get the necessary federal approval.

The new Gaming Compact comes more than a decade after then-Gov. Charlie Crist and lawmakers approved an agreement that gave the tribe “exclusive” rights to operate banked card games, such as blackjack. In return for the card games, the Seminoles agreed to pay the state at least $1 billion. But the tribe halted its payments to the state in 2019 following a drawn-out legal dispute over controversial “designated player” games offered at many pari-mutuel cardrooms throughout Florida.

The agreement reached by DeSantis and the tribe would allow pari-mutuel operators to continue to conduct the designated player games, which were a major sticking point in previous attempts at striking a deal with the Seminoles. But the deal would constrain the card games to their current footprint and would not accommodate any significant expansion.