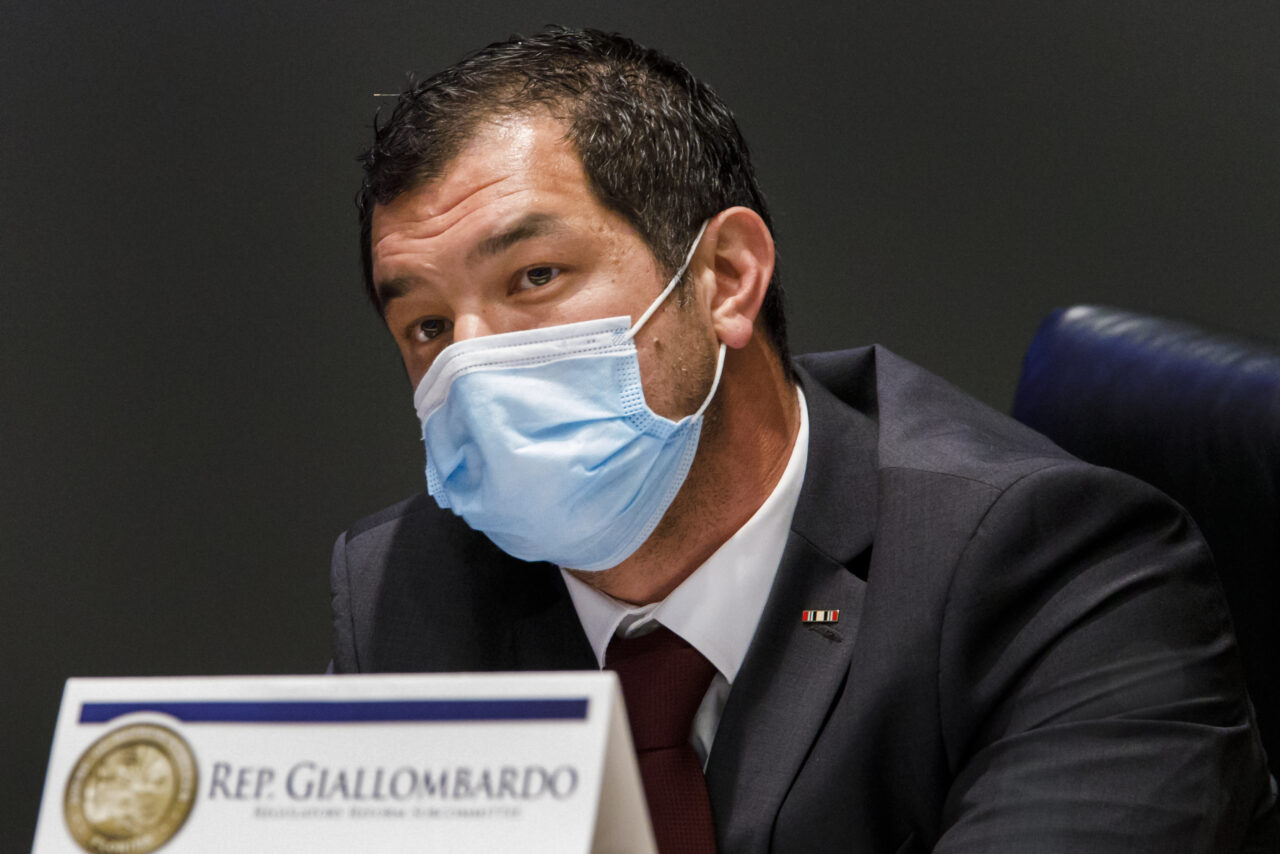 The proposal is among the most contentious this Legislative Session.

A bill enabling businesses to sue governments and halt enforcement of local ordinances is heading to its final committee after again advancing on a party-line vote Wednesday.

The measure (HB 403) would freeze any ordinance for 90 days if a filed lawsuit claims its rules are “arbitrary or unreasonable.” The bill also would require governments to draw up a “business impact estimate” for every ordinance.

Upon being sued, governments that choose not to roll back the ordinance in question and lose the lawsuit would have to cover up to $50,000 of a plaintiff’s legal fees, costs and related damages.

While an individual business would be barred from suing to stop the same ordinance twice, the bill places no limit on how many times a government could be sued per ordinance.

The House Civil Justice and Property Rights Subcommittee voted 12-6 to approve the bill with several amendments to expand a list of exemptions and create a process by which businesses could appeal a ruling, among other things.

The purpose of the bill is to reduce the number of preemption bills passed at the state level and add transparency to county and municipal ordinance processes by requiring “a little bit more thought” at the local level, said its sponsor, Cape Coral Republican Rep. Mike Giallombardo.

“The hope (is that businesses) don’t come to us and continually ask us to do any type of preemption,” he said. “Being a military guy, I’ve always learned if you can handle things at the lowest level possible, then it doesn’t get to the top and the command doesn’t have to make a decision.”

Giallombardo said no specific ordinance inspired the bill. Rather, he decided to take up the issue after becoming “the preemption guy” last Session.

He acknowledged his proposal contains no language limiting the number of preemption bills the Legislature would consider in the future or prohibiting companies from hiring lobbyists to seek preemption at the state level if their local lawsuits fail.

It also wouldn’t require the state to reimburse a local government for legal expenses regardless of a lawsuit’s outcome.

Further, potential plaintiffs wouldn’t have to speak up at all during the ordinance-crafting process, including first readings, public hearings, second readings and final approval.

Essentially, a business “can just lay in wait” until an ordinance is passed and then sue to stop it, argued Michael Gottlieb. Gottlieb joined fellow Democratic Reps. Ben Diamond, Anna Eskamani, Yvonne Hinson, Carlos Guillermo Smith and Geri Thompson in voting against the bill.

Garrison, a lawyer in private life whose practice includes representing local governments, highlighted the measure’s requirement that a county or city draft a business impact estimate for future ordinances. He described it as “a fine bill.”

But that isn’t the objectionable part, argued Diamond, who also is a lawyer. He contended a process to vet corporate objections to local ordinances already exists and works.

“That local process is in local government,” he said. “What this bill says is, once you go through that process, you then get to suspend the enforcement of the ordinance during the pendency of the litigation, and I just fundamentally disagree with that. I think it unnecessarily ties the hands of local governments.”

Several opponents raised an issue with the bill’s “arbitrary or unreasonable” standard for which there is little legal precedent in Florida.

“Why not choose terminology that at least has case law behind it to kind of help provide some guardrails versus something that seems really broad and unknown (that would) essentially give power to second-guess democratically elected council members?” said Eskamani.

She rattled off a list of popular, bipartisan ordinances — setting noise limits, protecting sea turtles, banning inhumane puppy mills and enforcing water quality standards among them — that could be upended if the bill passes.

“You’re chilling the ability of local government to do anything,” she said.

Giallombardo’s bill is the tamer of two related proposals moving through the House that take aim at local regulation. The other (HB 569), called the “Local Business Protection Act,” would allow businesses to sue governments over changes to local ordinances if the businesses are at least three years old and can prove a new law resulted in a 15% loss of income during a 365-day period.

While the two House bills still await their third committee hearings before heading to the floor for a final vote, their Senate versions (SB 280, SB 620) both passed last month.

St. Augustine Republican Sen. Travis Hutson, who sponsored both Senate bills, described his version of HB 403 as a “preemption that could end all preemptions.” Both versions include a rocket docket provision requiring courts to give priority to cases in which ordinance enforcement has been frozen, and to “render a preliminary or final decision on the validity of the ordinance as expeditiously as possible.”

The bills would have serious bearings on a set of vital local issues, from existing bans of sunscreen and plastic bags to potential limits Key West hopes to place on mega-cruise ships at its port.

Others were less keen on the proposal, arguing its effects haven’t been thoroughly contemplated and insisting it will invite a bonanza of legal challenges at the local level.

Jonathan Webber, deputy director of Florida Conservation Voters, pointed out that a House staff analysis notes the bill could have an “indeterminable” fiscal impact on local governments and private parties.

Passing a law without knowing its cost is risky, he said.

“But it becomes irresponsible when the unknown costs are pushed off on somebody else,” he said, adding that responding to pressing issues like climate change will require all levels of government to be “nimble, creative and quick.”

“This is like the opening ceremony of the Olympics of lawsuits with this bill,” said Rich Templin of the Florida AFL-CIO. “You’re on the verge of creating a cottage industry of litigation of people going from city to city finding a business owner who doesn’t like an ordinance and then filing a suit and getting attorney’s fees.”

Passing HB 403, he said, will give more power to individuals than elected officials, including Gov. Ron DeSantis.

“If this bill passes, one guy — one dude who’s unhappy with (an ordinance and) can throw all that work out — has more power than our Governor,” he said. “That’s going to create an incredible amount of chaos.”

HB 403 will next go to the House State Affairs Committee. HB 569 pends a hearing before the House Judiciary Committee.