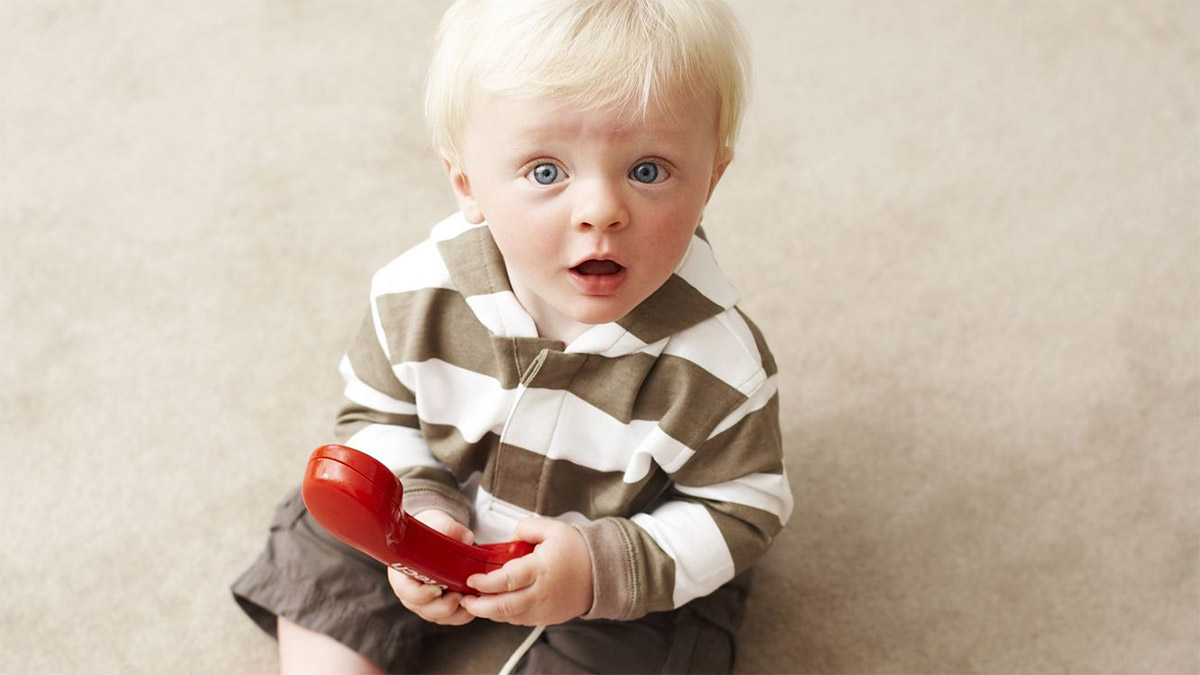 Parents of young children could catch a break this year thanks to a proposal that would create a one-year sales tax exemption for toddler clothes, shoes and diapers.

The Florida House Ways and Means Committee unanimously OK’d a massive package of proposed tax cuts for everything from Formula One ticket sales to a $2.3 million break for Florida Power & Light to build a “green hydrogen” plant in Okeechobee County.

The package would also put an additional hold on surcharges for goods vital to children.

Some products for infants are already tax-free, including baby food, formulas and teething lotion. Diapers, which cost parents roughly $1,000 a year, aren’t on that list.

Neither are clothes and footwear, the average cost of which is around $50 per month, not counting hand-me-downs. The Legislature has never previously enacted a sales tax exemption exclusively for children’s clothes and shoes.

Making baby diapers permanently tax-free has long been a cause for Senate Democratic Leader Lauren Book, who has backed related legislation for years. In September, she refiled the proposal (SB 246) for consideration in the 2022 Legislative Session.

Neither it nor its House version (HB 85) by Orlando Democratic Rep. Anna Eskamani has been heard in any of the numerous committees to which they were assigned. With less than two weeks remaining before the last day of regularly scheduled committee meetings, the legislation appeared to again be a no-go until it was absorbed as a temporary measure in the Ways and Means Committee package.

Eskamani, the committee’s ranking Democratic member, had introduced an amendment to the House’s tax package last Session to create an exemption for diaper sales. She ultimately withdrew the amendment but told her Facebook followers that “colleagues on both sides of the aisle expressed an interest in getting it done, so we’re aiming for next Legislative Session to make it happen.”

This week, Eskamani expressed gratitude that her fellow committee members were true to their word.

“I just feel so honored that the trust I had in my colleagues was fulfilled,” she said. “It’s an incredible feeling to come back a year later and say, ‘We talked about it, we expressed solidarity, and it actually happened.’ And there are diaper banks who are watching right now who are so excited for this.”

While the House package would only make diapers tax-free for a year, Eskamani said she hoped to see it last.

“Hopefully, we can continue it,” she said. “Hopefully, we see the impact of something the state can handle (and) can come back next Session and continue that effort.”