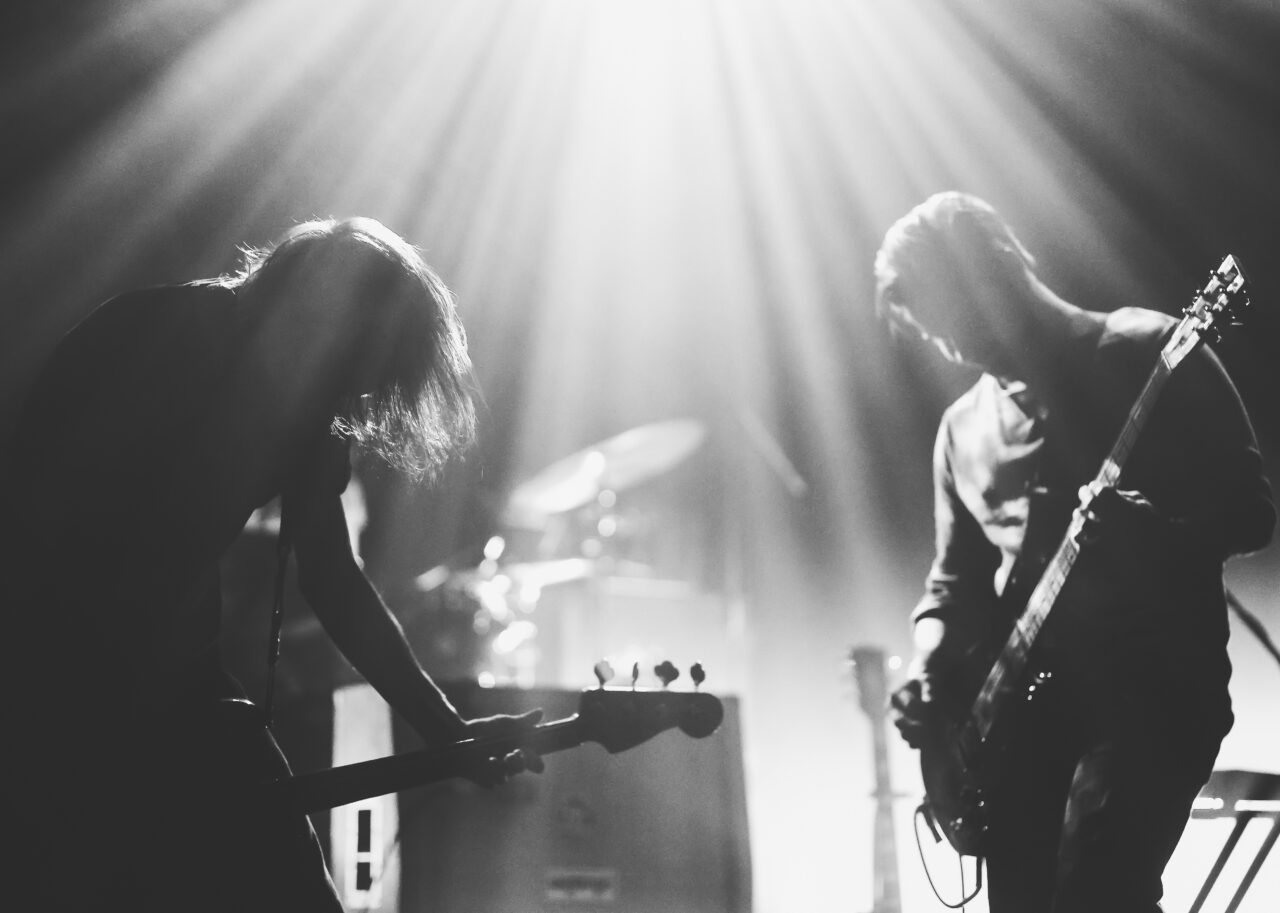 I still love all those bands; the music is great.

A couple of weeks ago, I wrote a column about rock music, and I appreciated all the kind words and comments on that piece; it certainly hit a note *super pun* with some people.

I felt Part Two was in order as the end of the 80s led to an implosion of the 80s metal scene. It ended abruptly. Mötley Crüe went from a five-album platinum run, selling out 20,000 seat arenas to playing the 1,000 seat Roxy in Atlanta on July 4, 1994.

An entire genre was buried by the Grunge scene — Pearl Jam, Soundgarden, Nirvana, Alice in Chains — all these very serious flannel-wearing bands were the new superstars. It wasn’t just the bands’ fault in the hard rock scene, the record labels started cranking out hair metal bands like they were cookies and even me, a super fan of the scene, could not enjoy some of them.

Firehouse, Slaughter, Hurricane, Brittany Fox, Trixter, Jetboy? Who were these bands? Where was the coolness of early Mötley Crüe or Guns N’ Roses?

The cringe factor of some of these bands reminds me of Brian Kelly (LSU football coach) dancing with recruits this year:

This implosion of the metal scene coincided with my high school graduation; after a decade of metal, just like the rest of the world, I too had enough.

Time to head for the University of Florida and overhaul my music collection. It was still a physical collection in those days, the heavy metal cassettes stayed in Tallahassee and the new CD collection was growing in Gator County.

It started with a soundtrack of all things. Does anyone recall the movie “Singles?” It was not all that great a flick, but the soundtrack was an amazing sampling of this new music coming out of Seattle.

Mudhoney, Soundgarden, Pearl Jam, Screaming Trees, they were all on it.

But the track that caught my ear in a big way was, “Would” by Alice in Chains. They had the heavy guitar tone that I loved in metal, so that was an easy first grunge band for me to dig. The music was dark, heavy, forget “Girls, Girls, Girls” (Mötley), this was intense rock ’n’ roll lyrically and sonically. I loved it.

Throw in some Smashing Pumpkins and my new genre of music was all set. At least for a year until I discovered Widespread Panic, Jupiter Coyote, the Dead, etc.

Having enjoyed these new bands in the car and on road trips, at the fraternity house, the apartment at Oakbrook Walk, on dates, the radio, etc., it was time for the live test.

First, the Screaming Trees in Jacksonville at a small club called the Edge.

A funny thing happened there, which didn’t happen at your average Ratt show.

The minute the band started the place exploded into a full-on mosh pit. What the hell had I walked into? That was really not my scene but when in Rome, so we moshed, got my face bashed in but it was a lot of fun; at least in the early-90s world. Their set was great, they had a ballad that gave us a break from the beatings, and I still love that song.

This band would not achieve the success of some of their contemporaries but at the time, they were on top of their game.

Next, to claim to be a grunge fan, I suppose you have to see Pearl Jam live. We checked that box a couple of years later when my friend Erica and I hit the road to see the band in Ft. Lauderdale. It was the day of the show (a Wednesday, I believe); we skipped school and homecoming activities to catch it.

We were paying no attention to the road — next thing you know, I-75 dead ends into Naples. Where is Ft. Lauderdale anyway?

Apparently, it is not as straight a shot south as I thought.

One 100-mph left turn down Alligator Alley and we made it just in time for the show, meeting up with the rest of our crew. Pearl Jam singer Eddie Vedder is a madman onstage, climbing the scaffolding, rocking out. It was a 10-out-of-10 performance.

I still love all those bands; the music is great. For the full grunge story, check-in with producer Sam Dunn for the deep dive:

Music is like a book, various chapters that come through our lives, some you want to reread, some you never want to hear about again (see disco era) and as I wrapped up my degree and headed to Atlanta something cool was happening in music.

All those played-out metal bands were getting back together after a 10-year break and doing some tours. Poison took Ratt, Great White and LA Guns on a national tour and played the Amphitheater outside Atlanta. It was epic; after all that doom and gloom of the grunge era and the endless songs of jam bands, some good ol’ metal was just what the doctor ordered.

Mötley Crüe was back too; I saw them with Megadeth one year, then the Scorpions the next.

They had to package and brand themselves a little different, but they were back, and the live shows were epic.

In our great state, the music business has cranked up once again after a very strange couple of years which includes a Mötley Crüe versus Pearl Jam feud going on right now in the press, hilarious.

What is next? How about let’s all head over to Jacksonville for the Mötley Crüe/Def Leppard Tour this summer and re-live the 80s one more time?

This column is dedicated to a wonderful and kind soul, Normie Geske. Normie was my mother-in-law who passed away peacefully at her beachside home on Sunday. Rest in peace.

Blake Dowling is CEO of Aegis Business Technologies, host of the Biz & Tech podcast, author of the book “Professionally Distanced” and can be reached at [email protected].

nextTakeaways from Tallahassee — Suits for Session