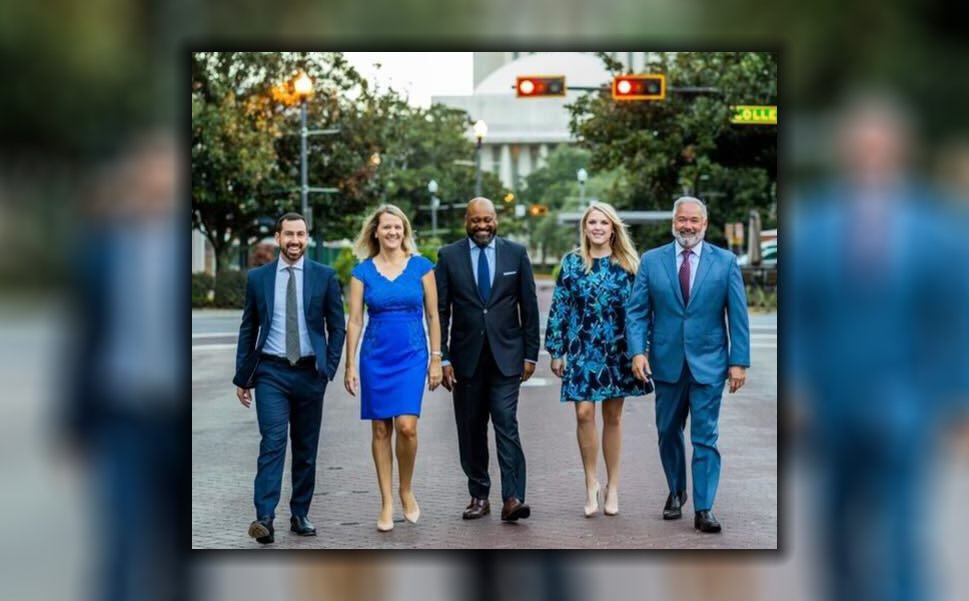 Between Oct. 1 and Dec. 31, the firm reported earnings of nearly $5.9 million. The haul includes $3.4 million earned lobbying the Legislature and $2.5 million lobbying the Governor, Cabinet and state agencies.

Established in 2000 by founder and chairman Paul Bradshaw, The Southern Group has spent the past few years at or near the top of lobbying revenue rankings. Last year, however, was the first where TSG was the definitive No. 1 in each reporting period.

The new reports, which list nearly 300 clients, also represent an increase of $200,000 over The Southern Group’s estimated earnings for the third quarter.

Firms also are required to report overall earnings ranges. However, firm-level ranges top out at $1 million, a hurdle easily cleared by most Top 10 earning firms.

As in Q3, the No. 2 spot belonged to Ballard Partners last quarter. The firm, founded by Brian Ballard, earned an estimated $5.1 million in Q4, including $3.1 million in legislative pay and $2 million in executive branch pay.

Ballard Partners’ top-line figure matches its haul from the third quarter when the firm climbed back into second place with a $700,000 quarter-over-quarter revenue increase. In all, the 25 lobbyists at Ballard Partners represented 247 clients, several of which busted through the $50,000 cap on range reporting.

Capital City Consulting repeated as the No. 3 firm in overall earnings, logging an estimated $4.4 million in pay. CCC had a near-even split between its legislative and executive reports, which came in at $2.1 million and $2 million, respectively.

The 12-member team led by Ron LaFace and INFLUENCE Magazine’s 2021 “Lobbyist of the Year,” Nick Iarossi, represented 215 clients last quarter. Notably, the firm’s Q4 executive report was the second-best among all firms. However, the gap between it and Ballard Partners’ legislative reports has grown to $1 million since CCC briefly snagged the No. 2 spot in overall earning for Q2 2021.

Ron Book and his lobbying partners maintained their No. 4 ranking with $2.7 million in pay. Considering team size, the reports submitted by Book, Rana Brown and Kelly Mallette consistently feature the highest per-lobbyist earnings in the state.

The trio represented 114 clients in the fourth quarter and reported $2.1 million in legislative branch earnings. Their efforts in the executive branch brought in another $575,000.

GrayRobinson’s Q4 earnings kept pace with their reports submitted in the third quarter when they solidified their position in the Top 5 after spending several quarters in a virtual tie with Greenberg Traurig. As in Q3, GrayRobinson was firmly in the upper echelon, with a $270,000 gap between it and GT Law, which ranked No. 6 based on median earnings.