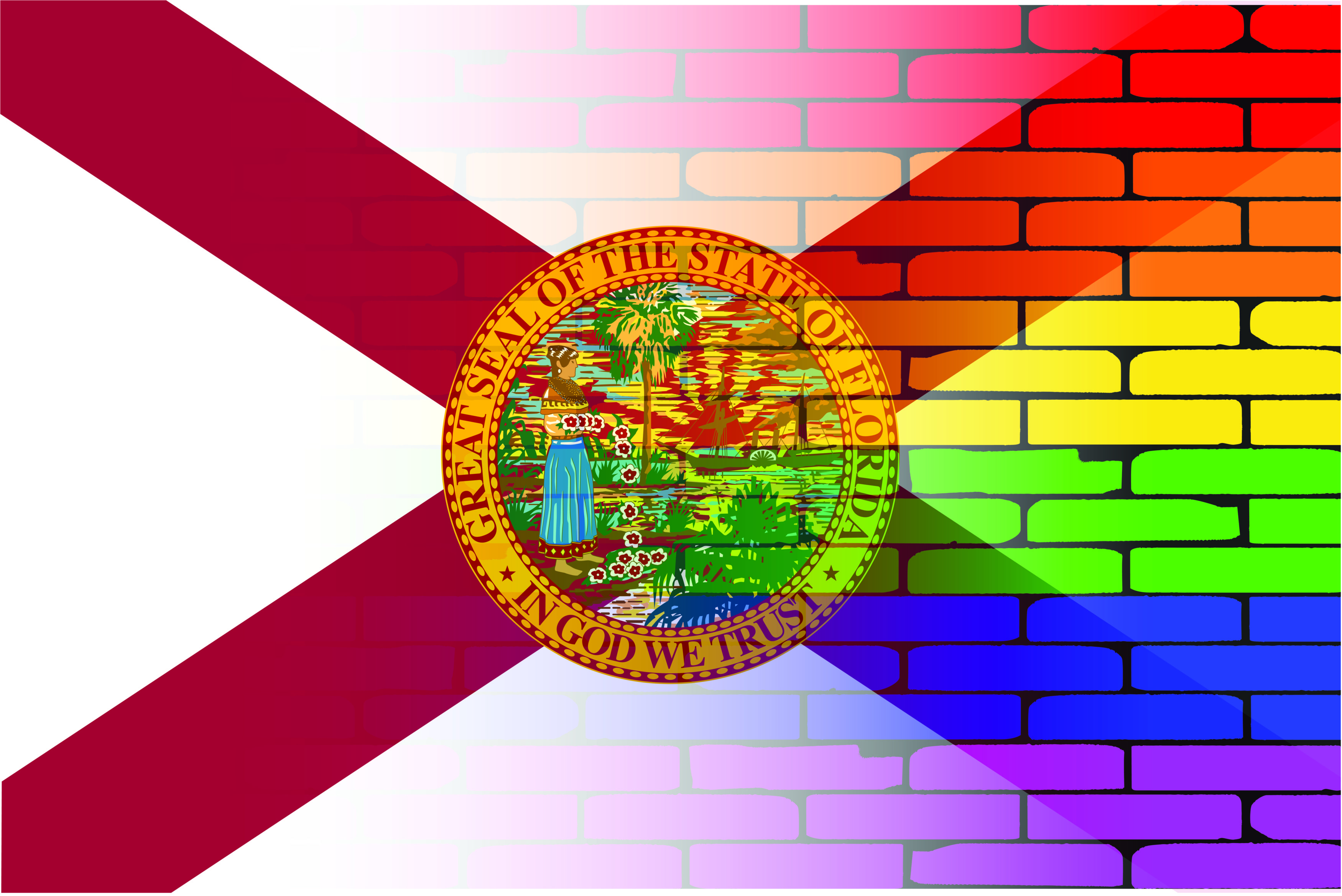 Democratic lawmakers and activists are decrying a proposed amendment they say would require schools to inform a parent of their child’s sexual orientation or gender identity.

The amendment is among a slew lawmakers will consider Tuesday on a measure opponents are calling the “Don’t Say Gay” bill.

The bill (HB 1557) seeks to closely regulate LGBTQ instruction and conversation in the classroom.

It would restrict primary schools from “encouraging classroom discussion about sexual orientation or gender identity.” It also would allow parents to sue over alleged violations.

Levy County Republican Rep. Joe Harding is the bill sponsor. He also is sponsoring the amendment.

The current bill, as written, does not allow school policies to block personnel from notifying parents about their child’s “mental, emotional, or physical health or well-being, or a change in related services or monitoring.” However, the bill has an exception, allowing school personnel to decline to relay information to parents “if a reasonably prudent person would believe that disclosure would result in abuse, abandonment, or neglect.”

Filed Friday, if passed, the amendment would seemingly require schools to inform parents within six weeks about such a decision to “withhold such information.” According to the proposed amendment, school staff must first consult with the principal prior to any sensitive conversations.

“The plan must facilitate disclosure between the student and parent through an open dialogue in a safe, supportive, and judgment-free environment that respects the parent-child relationship and protects the mental, emotional, and physical well-being of the student,” the amendment says.

Harding did not reply to a Sunday evening request for comment. Democratic lawmakers, however, are already raising concerns on social media, arguing the amendment would require school staff to “out” students to their parents.

“This will have devastating consequences for our youth,” warned Orlando Democratic Rep. Carlos Guillermo Smith.

In a Twitter post, Smith cited data noting LGBTQ youth are four times as likely to consider suicide. Critics, including Smith, fear the proposal will further aggravate the community.

The issue has gained national attention. President Joe Biden in February condemned the bill as “hateful.”

“I have your back, and my administration will continue to fight for the protections and safety you deserve,” Biden responded.

“The President and his team decided to distort the truth and outright lie about my bill that empowers parents,” Harding said.

The president and his team decided to distort the truth and outright lie about my bill that empowers parents. Here is my response. ⁦@POTUS⁩ ⁦@PressSec⁩ pic.twitter.com/Huo0RNNxBE

previousLobbying compensation: Here’s where the mid-major firms landed in Q4

nextLobbying compensation: The Southern Group is top earner for 2021