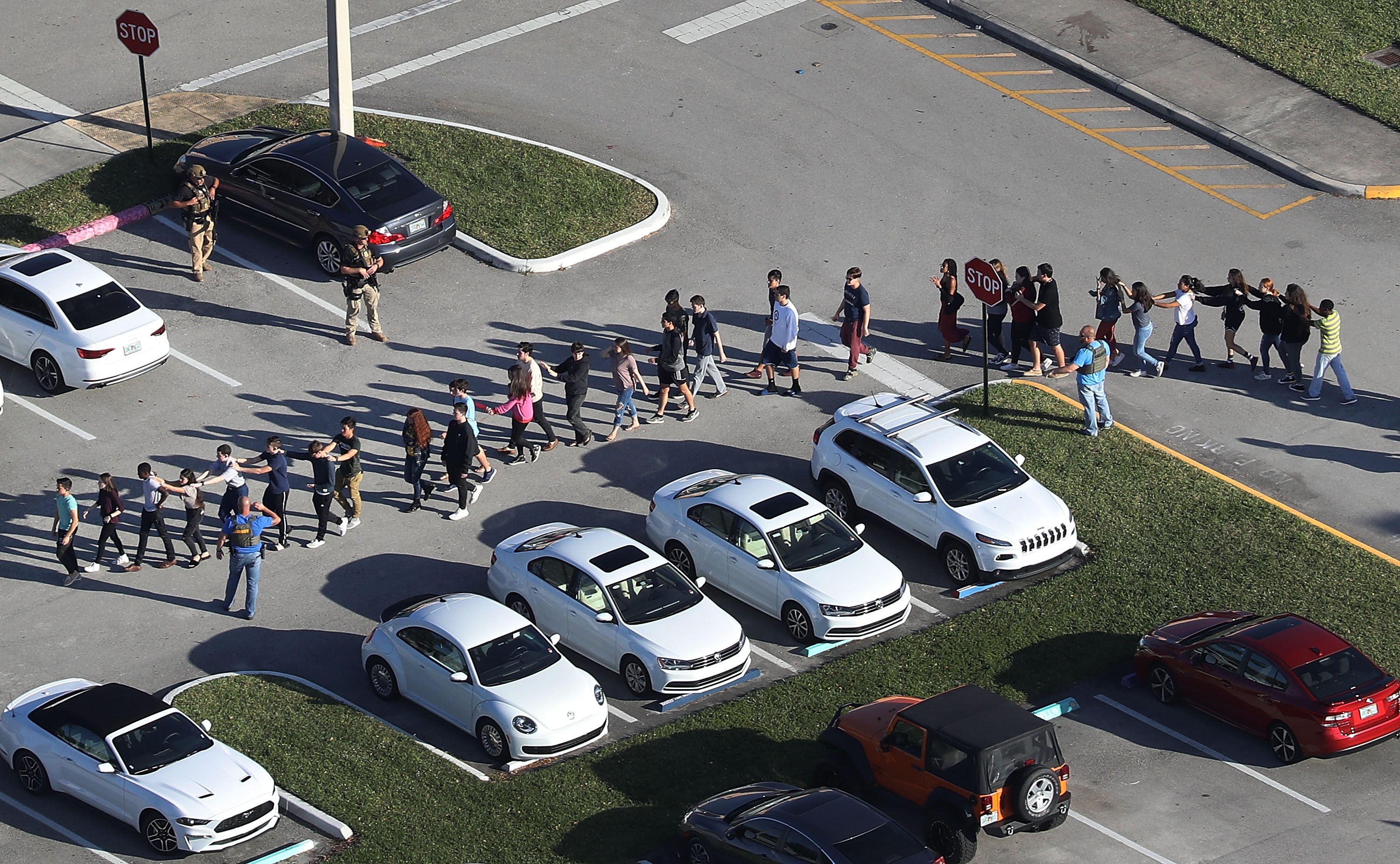 The Florida House advanced an update to school safety rules to a third reading Tuesday, with acknowledgement the state’s school districts haven’t met the rules passed four years ago in the wake of Florida’s worst school shooting.

“The goal of this bill is to bring all 67 school districts into compliance” with state school safety rules, said Republican Rep. Fred Hawkins, sponsor of the bill (HB 1421).

After third reading, the bill will go to a final vote in the full House. It updates the law named for Florida’s worst school shooting, the Marjory Stoneman Douglas High School Public Safety Act.

The bill’s provisions, which passed along with no questions or amendments Tuesday, are aimed at rectifying the difficulties that schools have had complying with the previous act’s requirements, according to Hawkins.

If passed, it also will mean the Marjory Stoneman Douglas High School Public Safety Commission will continue to oversee the implementation of safety measures until 2026, extending it beyond the scheduled sunset in 2023.

Other provisions of the bill are:

— School safety and environmental data are reported in a uniform, easy-to-read format

— Schools have a plan to leverage the use of social media and other information systems, such as the attendance record of that day, to speed reunification of students with their parents if the school building is unexpectedly evacuated or closed because of an emergency

In committee, Hawkins acknowledged that not one of the state’s 67 school districts has been able to fully comply with the standards set in the Marjory Stoneman Douglas Public Safety Act.

“This bill is to clarify and rectify that by looking at accountability and responsibility, mental health training.” Hawkins said.