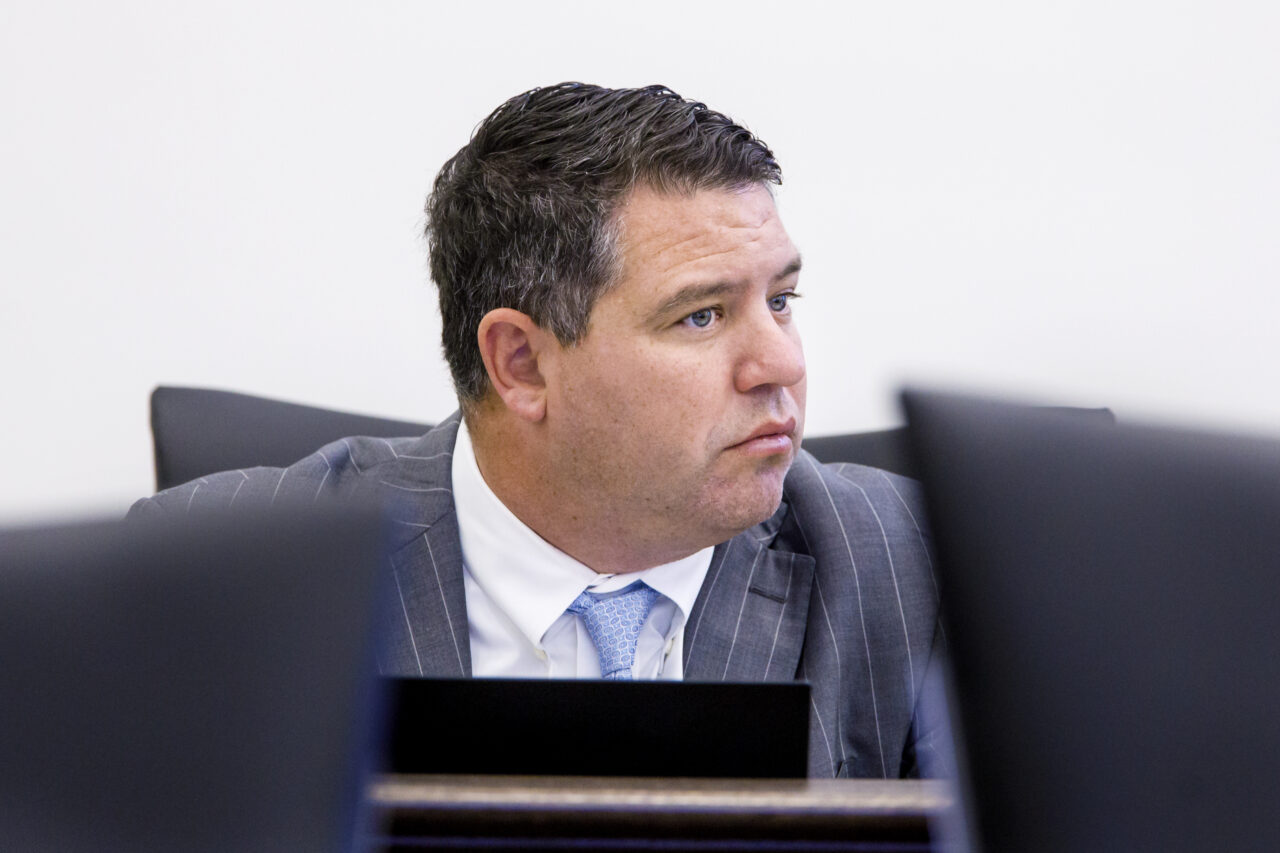 The changes were driven by feedback from legislators during the bill’s time in the Senate Ethics and Elections committee.

An amendment filed for the Senate’s main elections bill would strike language requiring identification numbers on vote-by-mail ballots and add fines for those that fraudulently change someone’s party affiliation.

SB 524 would create a new office in the Department of State to investigate election fraud, increase penalties for election and voting-related offenses, change the vote-by-mail process and ban ranked choice voting. Sen. Travis Hutson, the bill’s sponsor, filed an amendment that would remove from the bill a section requiring the last four digits of a voter’s social security number, driver’s license or photo ID on vote-by-mail ballots.

Hutson said the changes were largely driven by feedback from legislators during the bill’s time in the Senate Ethics and Elections committee. Several Democratic lawmakers voiced concerns that including the last four digits of a voter’s social security number in a document containing their signature could be dangerous.

During the committee meeting, Sen. Annette Taddeo brought up reports that party registration of elderly Democrats in her district were changed to Republican without their knowledge or permission. Since her comments, Fresh Take Florida reported that some of the signatures from voters who changed their registration from Democrat to Republican did not match the signatures on file.

Hutson said the amendment addresses the important concerns from the previous committee stop, while staying committed to protecting election integrity.

“Confidence in the integrity of our elections is essential to maintaining a democratic form of government,” Hutson said. “I am grateful to my colleagues for their suggestions as we work toward our shared goal of giving Floridians more confidence that we are doing everything we can to protect their right to vote and the integrity of our elections.”

While the bill strikes the digit requirement for now, it may come back in future legislation.

The amendment requires the Department of State to conduct a study to review options for requiring a voter to provide an identifying number when voting by mail. The study’s results would be due by Jan. 1, 2023.

Hutson said the digit requirement wasn’t originally designed to be in place until 2024, and the change allows the Legislature to have more time to find the best way to implement it.

“We have plenty of time for the Department to report back on the feasibility, development and implementation of a plan that would better protect vote-by-mail balloting to ensure election integrity while protecting voters from identity theft,” he said.

The amendment is set to be voted on when the bill is brought up during this Thursday’s Senate Appropriations committee meeting.