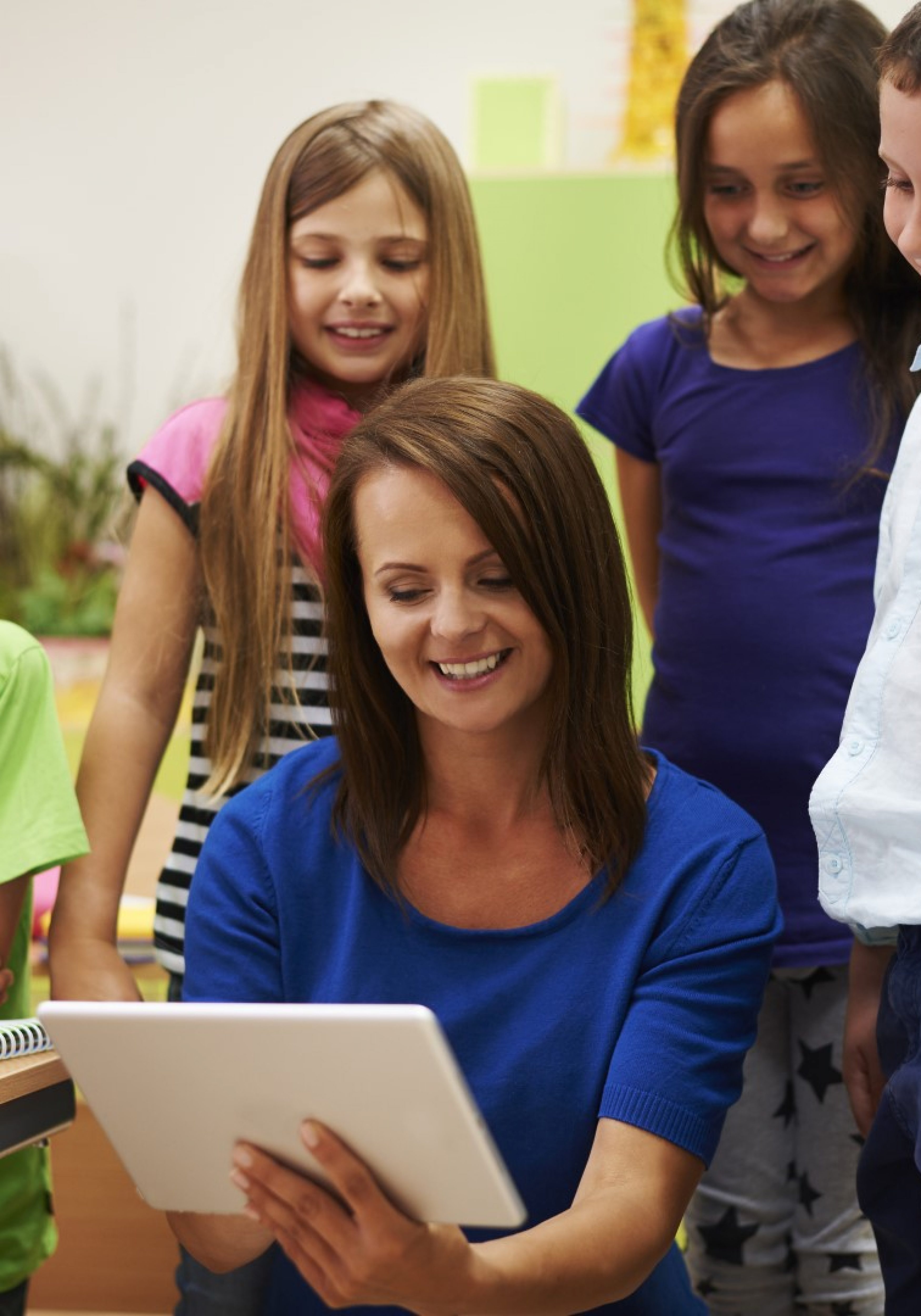 But there's more trust on teaching about racism than issues of gender identity.

A new poll shows most Floridians support America’s racial history being taught in school. But there is less support for teaching on topics like gender identity.

A survey conducted by Clearview Research for the Florida Education Association found the public ultimately wants to give teachers leeway in how to handle sensitive subjects.

While respondents “generally believe parents should have a say in the curriculum, they overwhelmingly oppose allowing parents to sue if they disagree,” a polling memo reads, “and the public strongly opposes allowing a small group to intervene in the process.”

Asked about teaching subjects related to racism, more than 60% believe it has a place in the curriculum. Moreover, greater than 90% of respondents agreed with the statement: “We need to teach our children both the good and bad from history and current events to prepare them to be well-informed and independent thinkers, even if it makes some people feel uncomfortable.”

That question speaks to bans on teaching critical race theory. The Legislature passed restrictions last year, and Gov. Ron DeSantis has pushed this year to allow parents to sue teachers based on offensive content.

Teaching issues around gender expression, a target of a measure opponents call the “Don’t Say Gay” bill, proves more controversial. About 54% of those polled say that matter “should not be taught at all.”

There’s some tension in the poll, with a full 73% of those surveyed agreeing the Legislature is overreaching on subjects. Still, the majority supports restricting educators on the LGBTQ matter and 35% don’t want difficult racial issues taught in the classroom.

But while a year ago, a majority felt public schools were doing a good job educating students during the pandemic, only 38% feel that way today.

The research also shows an erosion in trust in Florida’s schools. But the drop primarily comes from those who don’t have children in school.

Pollsters surveyed 750 Floridians, including 300 parents of children in public schools, and sometimes noted differing opinions among the groups. Nonparents, for example, are less concerned — by 11 percentage points — about children falling behind because of the COVID-19 pandemic.

The polling memo also noted a minority of voters, between 10% and 20% depending on the issue, “want nearly complete control of the curriculum and oppose teaching all of history (both the good and bad) and also oppose the teaching of any sexual content in schools.” And while that’s a minority, it’s a large enough group to wield influence with key political leaders, the memo states.

The poll has a margin of error of 5.64 percentage points.