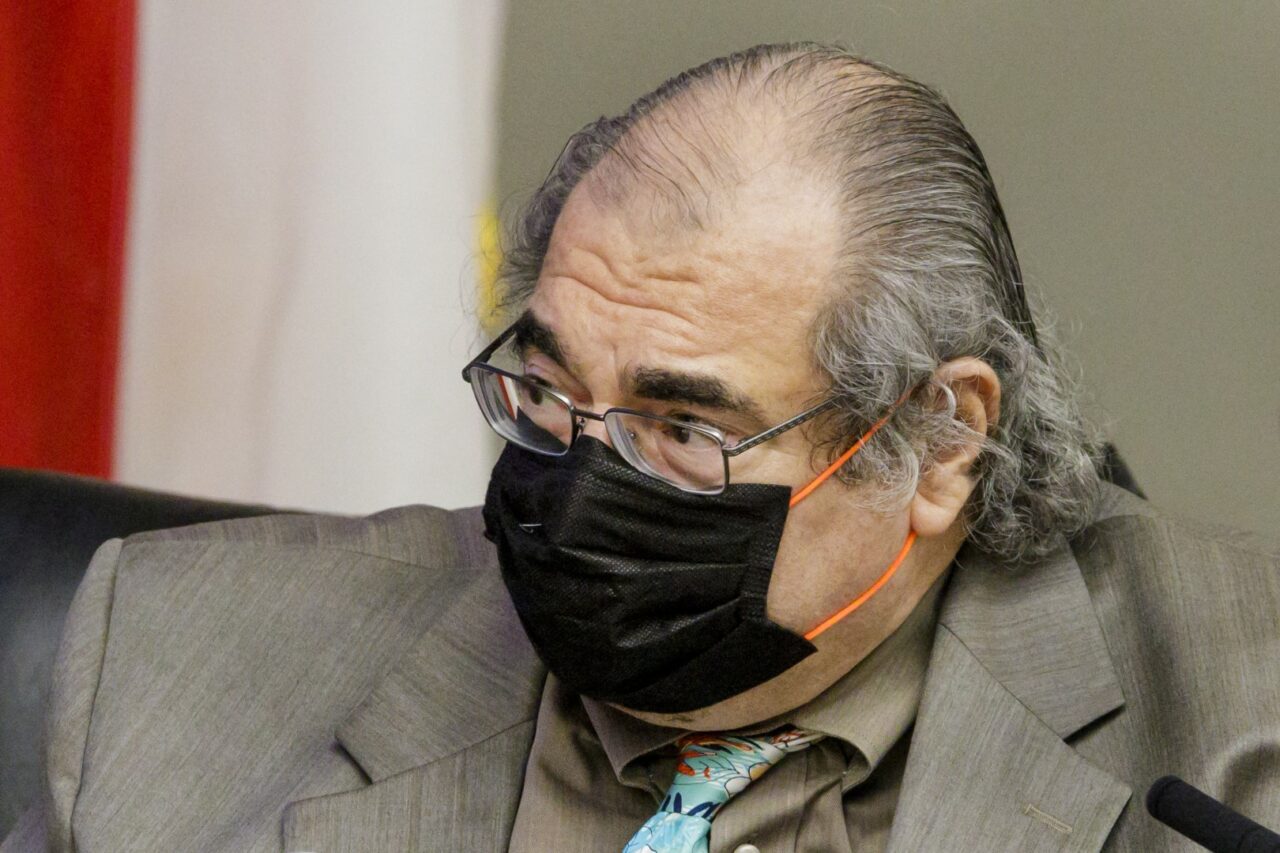 He said lawmakers should be privy to all numbers behind House-crafted cartography.

“I share the expressed desire of the Speaker and chairmen to generate a constitutionally compliant Congressional map,” Geller wrote. “I strongly believe bringing the information I have requested into the sunshine is the best way to ensure confidence in the House’s final product.”

The letter is one of several sent to the House Redistricting Committee ahead of a meeting. There, the panel expects to advance a map dividing Florida into 28 congressional districts (H 8011) to the House floor.

Among the items Geller wants to see is a racial polarization study alluded to earlier this month before the House passed legislative maps. The first item listed in his letter is: “The actual functional/performance analysis conducted on all congressional districts. If a functional/performance analysis was not conducted on a specific district, I request that one be performed immediately and that the results be produced to the committee members.”

His letter asks for any analysis performed on non-dilution standards related to the federal Voting Rights Act. “This also encompasses any analysis completed to examine racial block voting including, but not limited to, homogeneous precinct analysis, bivariate ecological regression analysis, and ecological inference analysis,” Geller wrote. “I request this information even if it was generated or is maintained by outside counsel.”

Leek, an Ormond Beach Republican, acknowledged on the House floor that outside counsel had in fact contracted a study, but has said the information isn’t in possession of the Florida House.

“The analysis you’re talking about here is an analysis that needs to be performed by experts,” Leek said. “But the level of analysis or expertise is beyond staff so we used our counsel to help us with that.”

Rep. Tyler Sirois, chair of the House Congressional Redistricting Subcommittee, addressed the same study at the last meeting of that panel last week.

“The data that you’re referring to that Chair Leek spoke to on the floor is some of the advanced statistical analysis that legal counsel has assisted the House with conducting,” he said. Sirois added the research was an “expert analysis that was performed at the request of legal counsel.”

Should the maps be challenged in court, the study will likely eventually become public. But to date, it’s not been shared even with most lawmakers on the House Redistricting Committee.

Geller told Florida Politics a lack of transparency in the mapmaking process could ultimately create stumbles for maps in court.

“We want to see constitutionally compliant maps,” he said. “Frankly, this process was not as transparent as I think it should have been.”

Geller voted against legislative maps, along with most Democrats, and has problems with the congressional plan in the works in the House. He remains concerned that the congressional map produces no more minority access seats than appeared in cartography already in place based on 2010 population counts.

“We think the process has resulted in backsliding in terms of districts where minorities could elect a Representative of their choice,” he said. “I’m unconvinced by the congressional map the House has produced. I’m not sure that I think the Senate map is satisfactory, even though some think it’s better.”

But that’s why the Aventura Democrat wants all data on cartography now. His letter also asks for any alternative configurations considered for districts along the way. The map under consideration at the next meeting is only the third draft published by House staff. By contrast, 14 maps were published by Senate staff or individual Senators. (Update: A previous version of this story said the committee would meet Thursday, but that meeting has been postponed)

But no Democratic amendments or submissions were filed in the House, and Geller maintains there was never any point.

“We weren’t about to provide some diversion that changes the focus from whether or not what the powers-that-be are passing is or is not constitutional,” Geller said. “In some circles that’s called whataboutism.”