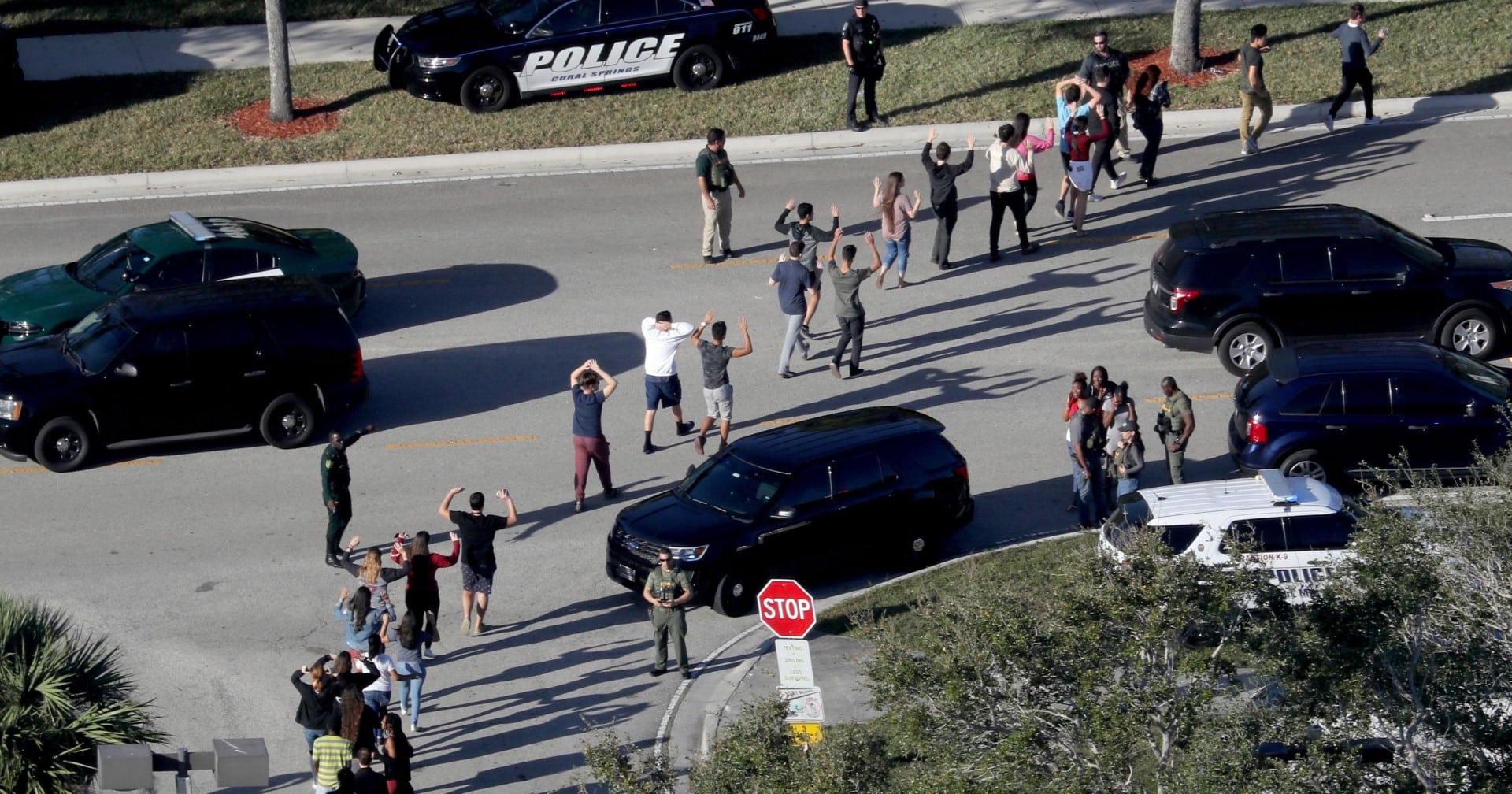 Sponsors hope that the updates to the state's school safety rules will help school districts comply with the standards set.

Updates to improve school safety, bolstering the law passed in the wake of the state’s worst school shooting, unanimously passed the full House Thursday, spurring the day’s first burst of bipartisan applause for a vote.

The passage followed acknowledgment of the events in 2018 that spurred the Marjory Stoneman Douglas Public Safety Act. Survivors of the massacre at the Parkland high school of the same name were recognized, and the sponsor of the legislation (HB 1421) promised he would be following up on the issue every year.

Republican Rep. Fred Hawkins, the bill’s prime sponsor, said he felt he should get to know each victim to inspire him.

“My faith tells me there is evil in this world, but my God says something good can come out of everything,” Hawkins said. “We cannot bring these victims back, but we can honor them and their families by Florida becoming the leader in this nation when it comes to school safety.”

Committee testimony included the acknowledgment that not one of the state’s 67 school districts had been able to fully comply with the law named for the school where the massacre took place. But the bill the House passed Thursday will help clarify expectations and help school districts meet safety standards.

The bill’s provisions include:

— Extending the Marjory Stoneman Douglas High School Public Safety Commission’s term so it will continue overseeing the implementation of safety measures until 2026, moving it beyond the scheduled sunset in 2023.

— Having the state Board of Education set the timing and frequency of emergency drills.

— Mandating schools’ plans to leverage the use of social media and other information systems, such as the attendance record of that day, to speed reunification of students with their parents if the school building is unexpectedly evacuated or closed because of an emergency.

“This is a great step forward in school safety,” she said, singling out the bill’s required training in mental health for safe-school officers and school districts’ required plans for post-incident reunifications.

Another lawmaker promised to follow up on this issue.

“School safety is not a partisan issue,” said Democratic Rep. Dan Daley of Coral Springs, a neighbor to the city where the school massacre occurred. “It’s as bipartisan as it should be. … We should always do more to make sure that we’re fixing the system, that we’re keeping our kids safe.”