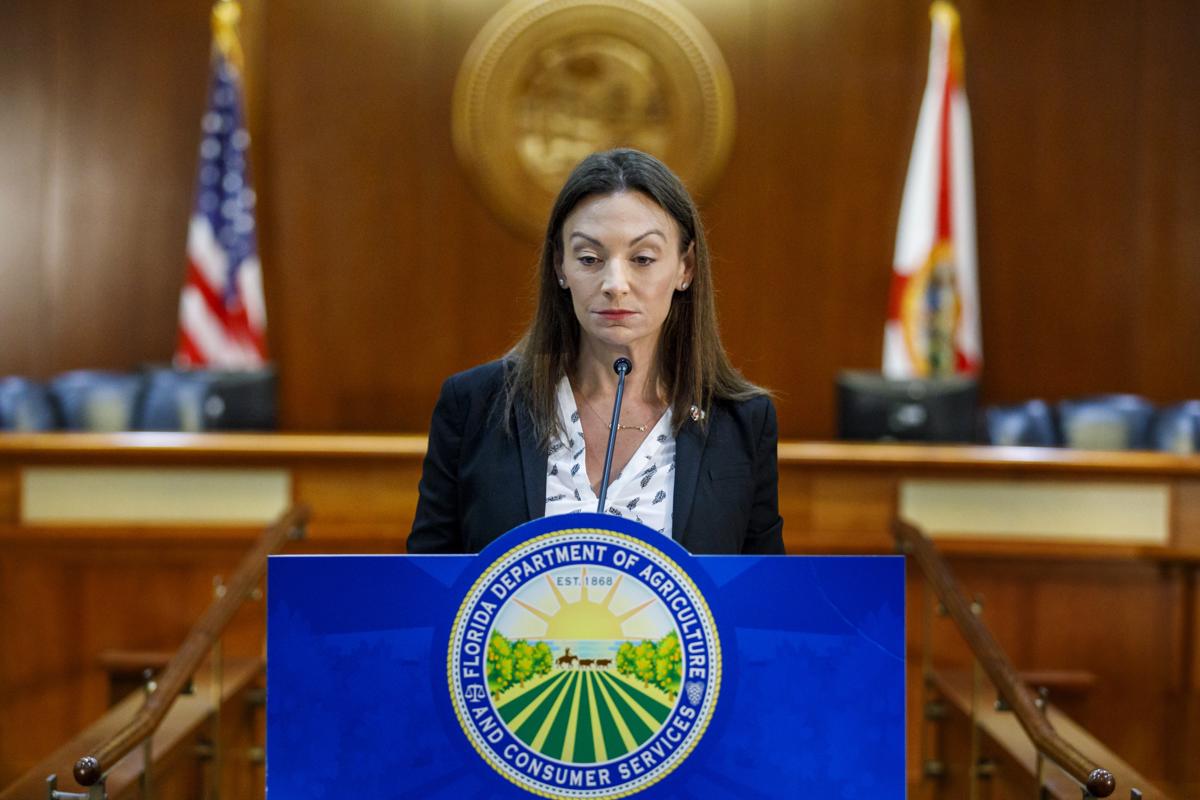 She encourages all Florida’s leaders to condemn 'Vladimir Putin’s acts of war.'

Fried’s proclamation declares, “I, Nicole Fried, Commissioner of Agriculture for the state of Florida, do hereby proclaim that Florida stands in solidarity with the Ukrainian people and encourage all of Florida’s leaders to join in condemnation of Vladimir Putin’s acts of war and Russia’s invasion of a free and democratic Ukraine.”

For now, the Cabinet’s lone Democrat is has only Attorney General Ashley Moody standing with her.

Gov. Ron DeSantis and Chief Financial Officer Jimmy Patronis have said little, if anything, publicly about Russia’s invasion of Ukraine.

On Thursday, Moody tweeted, “Innocent lives have been taken and Ukrainian civilians, including children, are trying to flee their homes that Russia turned into a war zone overnight. America must always stand for freedom. Please pray for #Ukraine and the civilians caught in the crossfire.

Fried, who is running for Governor, issued a personal statement Thursday shortly after the invasion began, saying, “We must unite as a state, nation, and global community to condemn these actions of war from Vladimir Putin.”

Fried’s latest statement is an official one, on behalf of Florida, as Cabinet members may do.

Her Cabinet proclamation notes Ukraine became an independent country in 1991, that it adopted a constitution in 1996, and is “a unitary republic led by a President elected by popular vote.” It notes that on Thursday, “Vladimir Putin and Russia launched an unprovoked invasion of Ukraine, shattering decades-long peace in Europe.”

“We recognize these acts of war are greatest felt by the people of Ukraine, who we must stand with and are praying for as their personal safety and way of life are now under assault by an authoritarian regime; and … we must unite as a state, nation, and global community to condemn these actions of war from Vladimir Putin and Russia, and we must send a strong message that we will not allow aggressions against democracy anywhere,” the proclamation declares, repeating some of Fried’s earlier language.