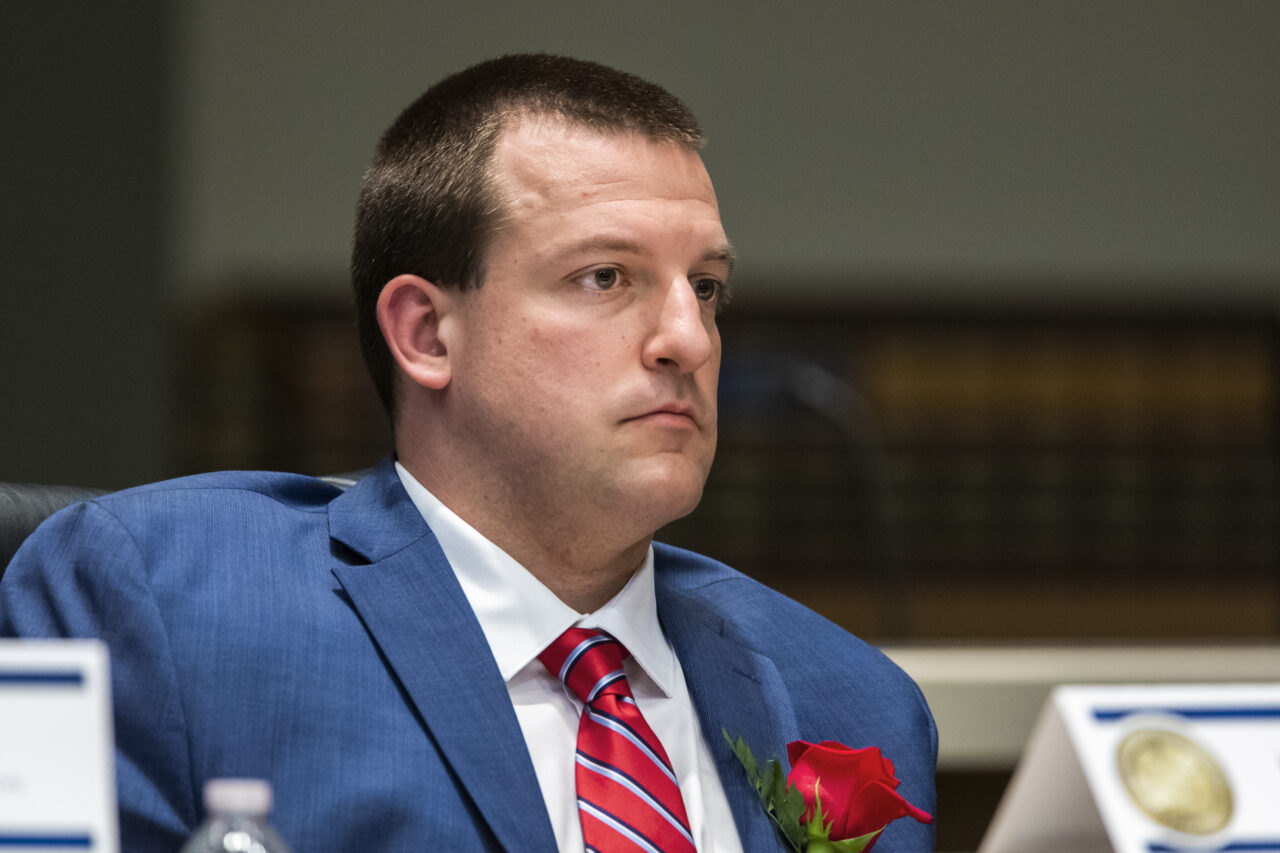 Rep. Mike Beltran lowered the caps in his bill to appease groups like the Florida League of Cities, which still opposes his bill.

A House measure raising payout caps in claims against state, county and municipal governments has cleared all assigned committees ahead of a full floor vote by the chamber.

Members of the House Judiciary Committee voted 19-0 Monday for a bill (HB 985) by Lithia Republican Rep. Mike Beltran revising Florida’s sovereign immunity law, which prevents the government from having to settle pricy lawsuits without its consent. The Senate counterpart is also ready for the floor.

Currently, the Legislature must approve paying claimants — who often sue the government for loss or injury — settlements higher than $200,000 per person and $300,000 per incident. The Legislature can then approve payments in excess of existing caps through measures called “claims bills” or “relief acts.”

Beltran’s bill, as changed through a committee substitute, would double pre-claims-bills settlement caps to $400,000 per person and $600,000 per incident. The bill originally proposed raising the payout cap to $1 million per person with no per-incident limit — “a massive step in the right direction,” according to Todd Michaels of the Florida Justice Association.

Local governments would be able to waive their sovereign immunity protections and enter settlements over the state-set limits.

Both the Senate and House bill would remove the statute of limitations on claims related to sexual battery of victims younger than 16 at the time of the incident on or after July 1, 2010.

But unlike its Senate analogue (SB 974) by Sarasota Republican Sen. Joe Gruters — which cleared its final committee last week — the version of Beltran’s bill that advanced Monday does not have a requirement that the payout caps be adjusted to reflect the Consumer Price Index (CPI) for the Southeast United States “or a successor index” as calculated by the U.S. Department of Labor.

Beltran argued the cap increases contemplated in his amended bill would still be too low, noting they are “less than any rational inflation adjustment that you could come up with from 2010 forward.”

“We’ve done these calculations, and everyone (I spoke with) said that it should be more of an increase,” he said. “If we were doing anything less than this bill, we would be doing nothing.”

David Cruz of the Florida League of Cities said the $400,000 and $600,000 caps “is a number that is too high for our cities,” particularly for ones with smaller, less well-to-do populations.

When the Florida Legislature adopted the Florida Waiver for Sovereign Immunities Act in 1973, it capped payouts without legislative action at $50,000 per person and $100,000 per incident. Those limits last rose in 2010.

Beltran expressed frustration that several groups with which he had spoken have continued to deride his bill despite the lowered values. Some of them, he said, had confided to him that an increase is overdue.

Even if the Legislature approves the increases in his bill or in Gruters’ bill, which would hike them to $320,000 and $640,000 with CPI adjustments every decade, the raises wouldn’t be enough on day one when compared with the rate at which medical costs have gone up, among other metrics.