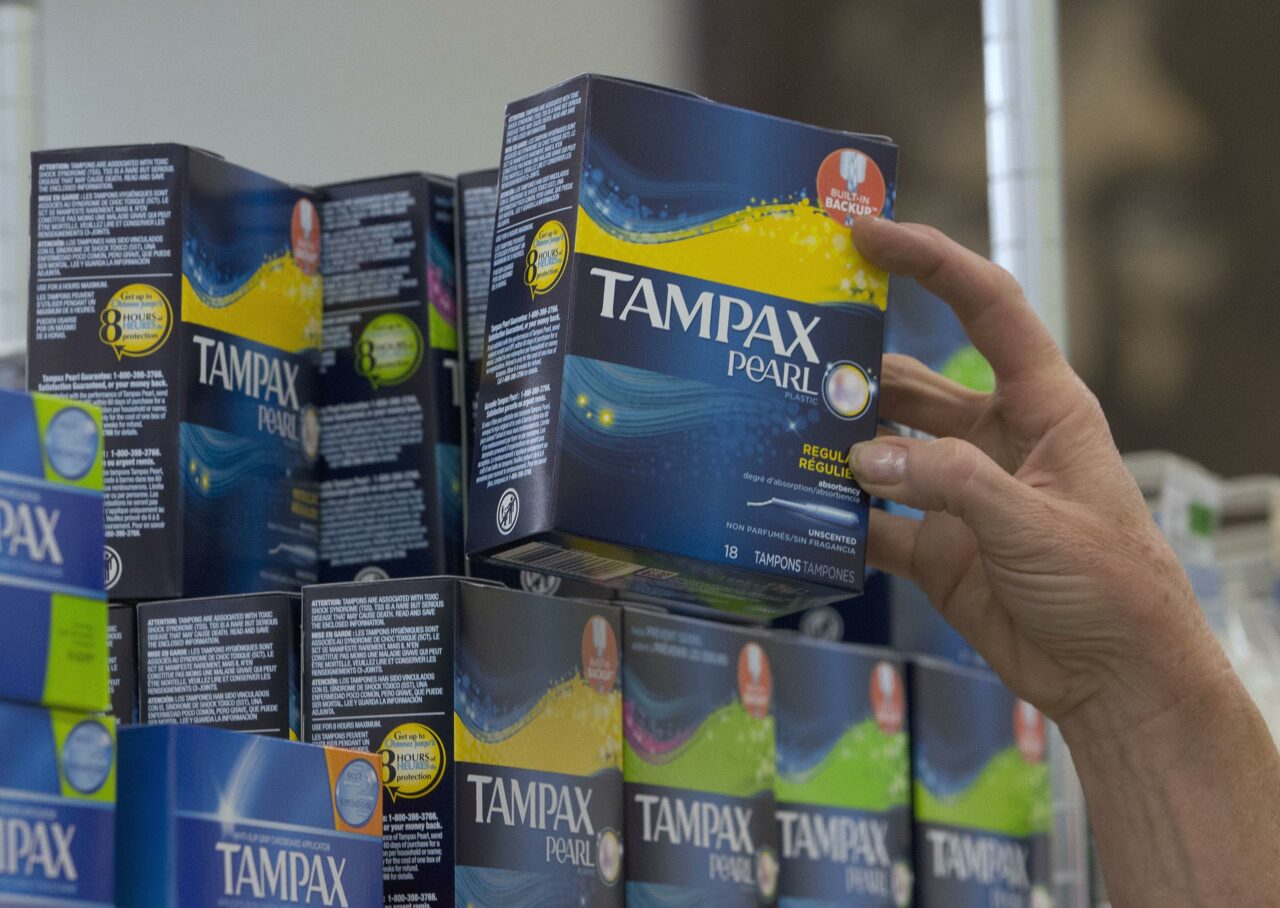 Students without access to affordable menstrual hygiene products ‘may miss multiple days of school every month.’

For the second straight year, legislation that would make tampons and sanitary pads freely available in Florida public schools has died.

The proposal, named the “Learning with Dignity Act,” called for school districts to make menstrual hygiene products available at no charge in each school nurse’s office or other physical school facility for health services.

Each was referred to three committees. As was the case with identical bills Book and Grieco filed for the 2021 Legislative Session, neither received a single hearing.

“When students do not have access to affordable menstrual hygiene products, they may miss multiple days of school every month,” said the legislation, which would have been effective July 1.

Menstrual hygiene products “are not items that can be foregone or substituted easily,” the bill said.

That was the rationale behind legislation Gov. Ron DeSantis signed in 2019 called the “Dignity for Incarcerated Women Act,” which mandated that menstrual products be provided free to Florida’s female inmates.

Twenty-three percent of menstruating students struggle with access to period products, according to the State of the Period 2021, a study tracking period poverty across the U.S. by public affairs and political consulting firm SKDK. Lower-income students and students of color, particularly Latino students, are disproportionately impacted by lack of access to menstrual products, the study found.

Of students surveyed, 82% believed that if there is free toilet paper in bathrooms, there should be free menstrual products. Even more, 85%, said public schools should provide those products at no charge.

Almost 55% of Florida’s 4 million children live near or below the poverty line, and more than 2 million children in the state qualify for free or reduced lunch, according to the nonprofit American Children’s Campaign.

A 2020 survey by feminine hygiene company Always found nearly one out of three parents worried about their ongoing ability to afford period products.

The movement to ease access to menstrual products, known as “period equity,” is no small effort. Last year, 37 state legislatures received bills pushing for better tampon and sanitary pad provisions, according to the nonprofit advocacy group Women’s Voices for the Earth.

California mandated in November that public schools and colleges stock free pads, tampons and other products in their restrooms. That same month, the city of Ann Arbor passed an ordinance requiring similar accommodations in all public restrooms. That came shortly after Michigan Gov. Gretchen Whitmer signed legislation repealing taxes on menstrual products, a move her office said would net families lifetime savings of up to $4,800.

The debate over taxes is not a new issue to Florida, nor is it necessarily partisan. U.S. Sen. Rick Scott signed similar legislation in 2017 while serving as Governor, making Florida the 14th state to take such action. Republican Naples Sen. Kathleen Passidomo sponsored the measure.

“Girls pay a price when these products aren’t free — and providing them will go a long way toward equity in education,” Book said in December 2020, noting women typically spend $150 to $300 annually on menstrual products.

Ashely Eubanks of the Beauty Initiative, a South Florida-based nonprofit that has provided hundreds of thousands of hygiene necessities to women and girls in need, said, “A period should end a period, it should not end education.”