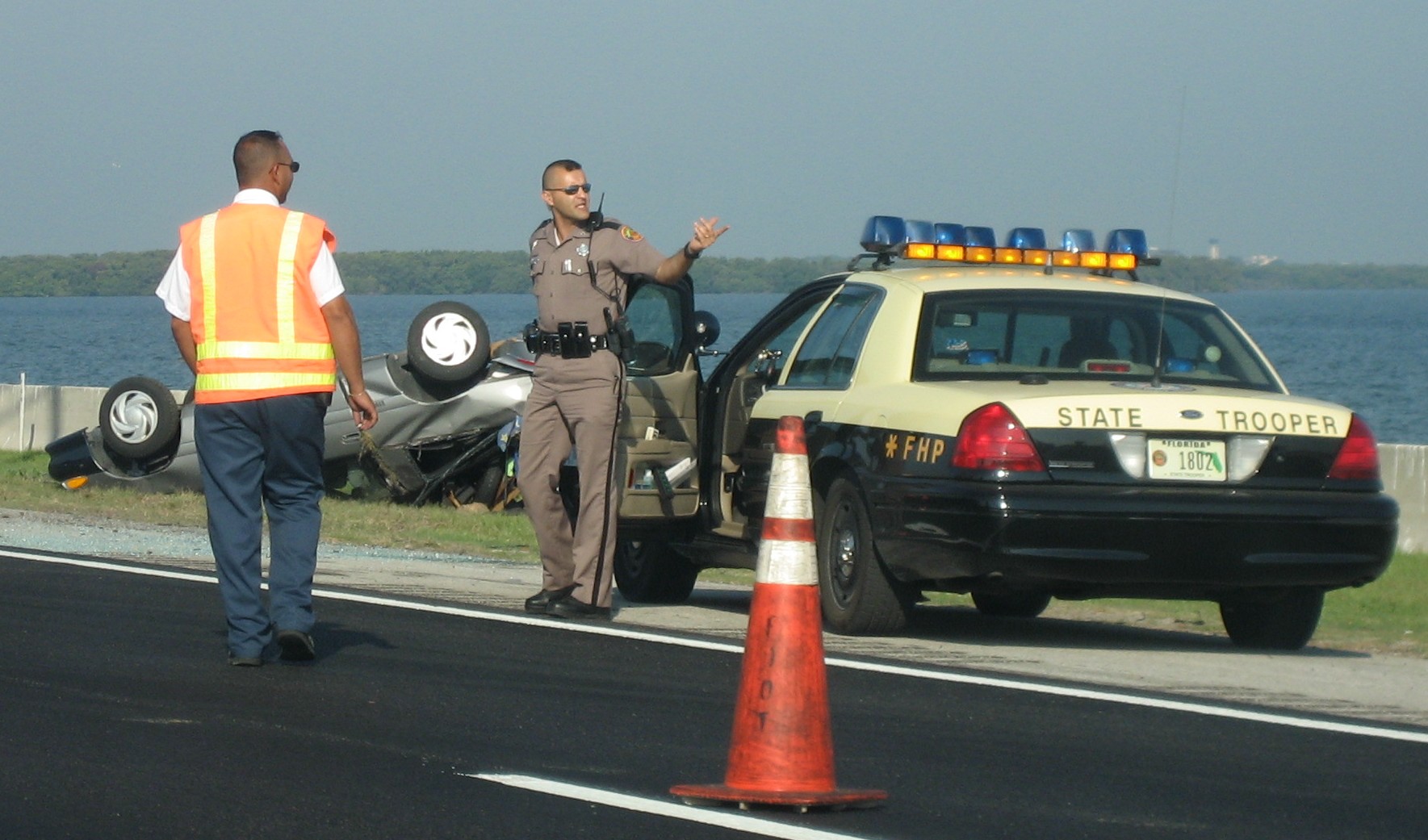 In all, the law enforcement agency requested $58 million to fulfill its statewide mission.

The House and Senate agreed Thursday to provide $10 million toward the Florida Highway Patrol driving range.

The range is used primarily as a training ground for new troopers enrolled in FHP’s training academy.

“The Florida Highway Patrol’s (FHP) first priority is to maintain safety on Florida’s highways,” says a report by the Office of Program Policy Analysis and Government Accountability (OPPAGA). “Troopers accomplish this through frequent patrol and enforcement of traffic laws.”

Lawmakers struck the deal Thursday after a back-and-forth negotiation in budget conference between chambers, ending with the House agreeing with the Senate’s $10 million appropriation offer.

In all, the law enforcement agency requested $58 million to fulfill its statewide mission.

Notably, trooper recruitment and retention is FHP’s top priority. FHP is seeking $24 million in pay raises to slow the depletion of troopers.

A trooper earns just over $38,000 in the academy and just shy of $42,000 after graduation. Trooper salaries are comparatively lower than wages offered by city and county law enforcement agencies, leading to troopers transferring to neighboring departments.

“Directing the safe movement of traffic on state highways; responding to, investigating, and clearing the highway of traffic crashes; and by assisting stranded motorists and those in need of assistance while traveling the state’s highways,” the OPPAGA report adds of FHP responsibilities.

Lawmakers have until Tuesday to finalize the budget in order to pass it by the scheduled end of Session.