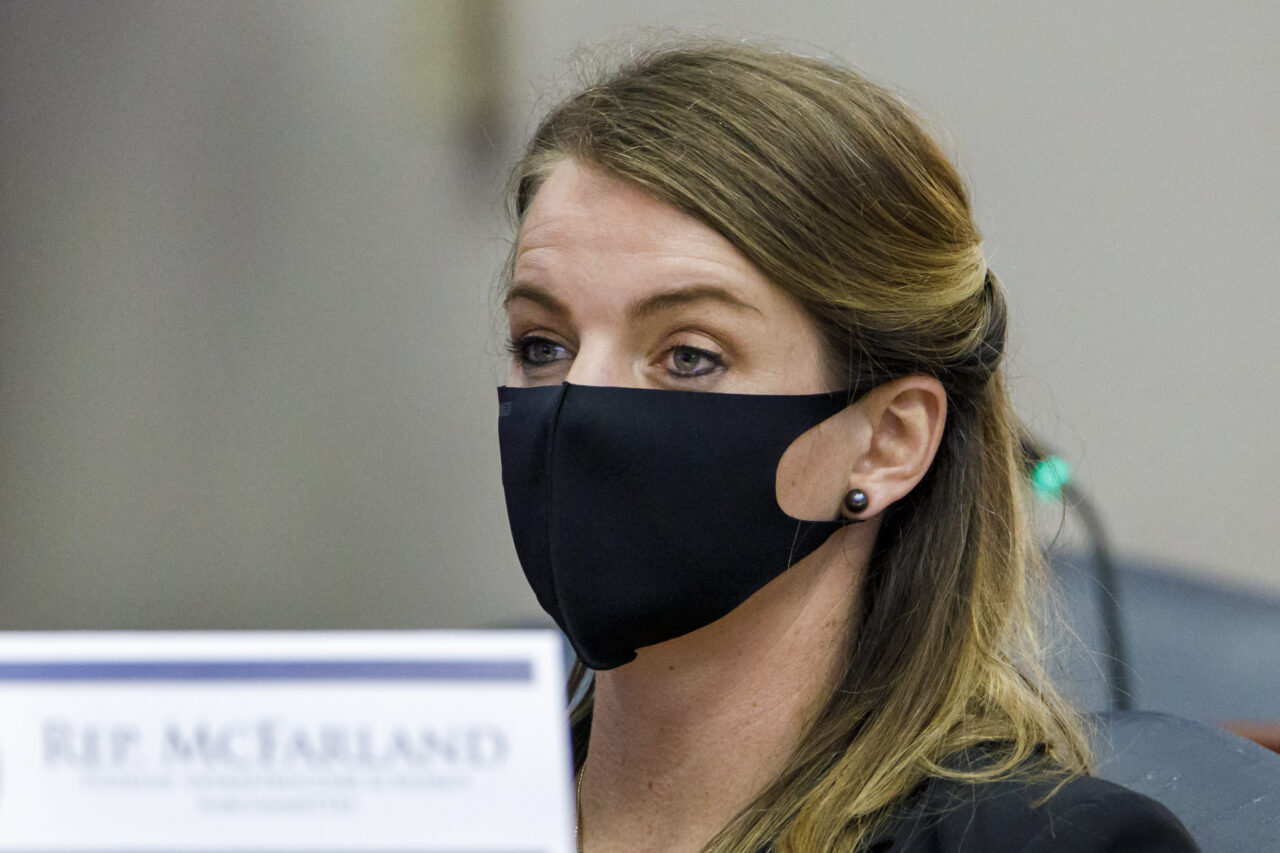 The requirement is particularly problematic for individuals with schizophrenia, McFarland said.

The Legislature has approved a bill that seeks to help Medicaid enrollees with schizophrenia get access to necessary medications.

The legislation will next head to Gov. Ron DeSantis after the House unanimously approved the Senate version of the bill (SB 534) on Friday. The legislation, sponsored by Stuart Republican Sen. Gayle Harrell and Sarasota Republican Rep. Fiona McFarland, allows individuals with schizophrenia on Medicaid to bypass step therapy — trying less expensive options before “stepping up” to drugs that cost more.

The bill cleared the Senate in a unanimous vote earlier this week.

“The bill allows individuals with schizophrenia to bypass step therapy when drugs they have tried aren’t working and will also prevent their step therapy from taking them off a drug that is working,” McFarland said when presenting the bill.

The proposal makes clear that so long as medication had been dispensed to the patient in the previous 12 months, managed care plans could not require patients to try drugs that are included in the state’s preferred drug list (PDL). The PDL includes many generic medications that include manufacturer rebates that mean a reduced cost to Medicaid. The bill analysis warns that the state’s pharmaceutical costs could increase if numerous prescribing physicians began ordering higher-cost non-PDL drugs.

“However, if the bill results in more expeditious and effective pharmaceutical care provided to Medicaid patients with the targeted disorders, Medicaid could experience savings due to reductions in the need for other types of expenses, such as, for example, expenses associated with inpatient hospital care. Such a potential effect is indeterminate,” the staff analysis for SB 534 notes.

The requirement is particularly problematic for individuals with schizophrenia, McFarland said.

“Schizophrenia is a debilitating disease that impacts individuals, their families, communities and society,” McFarland said Friday. “Finding the right drug to stabilize these individuals and bring relief to their families should be a prime importance to the state, but step therapy is a barrier to finding the right drug because it subjects these individuals potentially numerous and unnecessary failures of medication that can have a catastrophic effect not only to them and their loved ones, but their communities.”

Harrell and McFarland worked with Sunovion Pharmaceuticals to craft the legislation, according to a news release from the House.

“Senator Harrell and Representative McFarland were ideal sponsors, equally passionate and focused on the details. We are fortunate that they understand that people with schizophrenia face terrible side effects when on the wrong medication and are at risk of violence, incarceration, and suicide,” Paul Lowell, a lobbyist for Sunovion Pharmaceuticals, said in a statement. “Senator Harrell has identified issues related to step-therapy over the years and has maintained an admirable commitment to address them.”