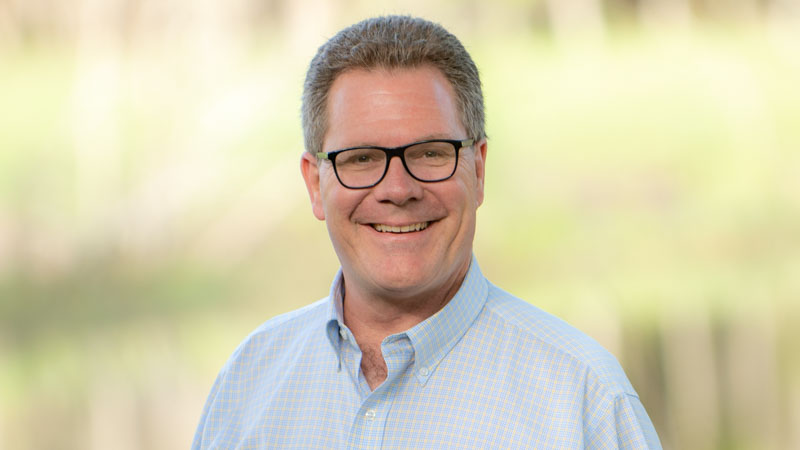 He started March with more than $325K in the bank.

The campaign cash all came in February, his first month as a candidate. The committee total includes $11,000 raised last month and $174,000 raised last year, when he was considering a run in the old House District 11.

The campaign report shows more than 50 donors who chipped in $1,000, which is the maximum allowable contribution for state legislative races. The list includes former Ambassador John Rood and Vestcor Companies, which he chairs. Jacksonville businessman Tom Petway and many members of the Petway family also showed up with max checks.

“Kim and I are thrilled at the outpouring of support from throughout Northeast Florida during the first month of our campaign,” Black said in a news release. “I look forward to carrying our momentum and message in the months ahead to the people of District 15 and be a strong, proven and dependable champion in Tallahassee.”

The new HD 15 includes western Duval and all of Nassau, partially overlapping with the old HD 11. It will likely perform Republican in the General Election. The district supported the recent campaigns of Gov. Ron DeSantis in 2018 and former President Donald Trump in 2020, with each candidate receiving more than 63% of the vote.

Two candidates are filed in HD 11 who could redesignate for HD 15: Bo Hodges and Emily Nunez. Both are Republicans.

previousHouse readies its Medicaid managed care bill for floor vote, but will Senate go along?