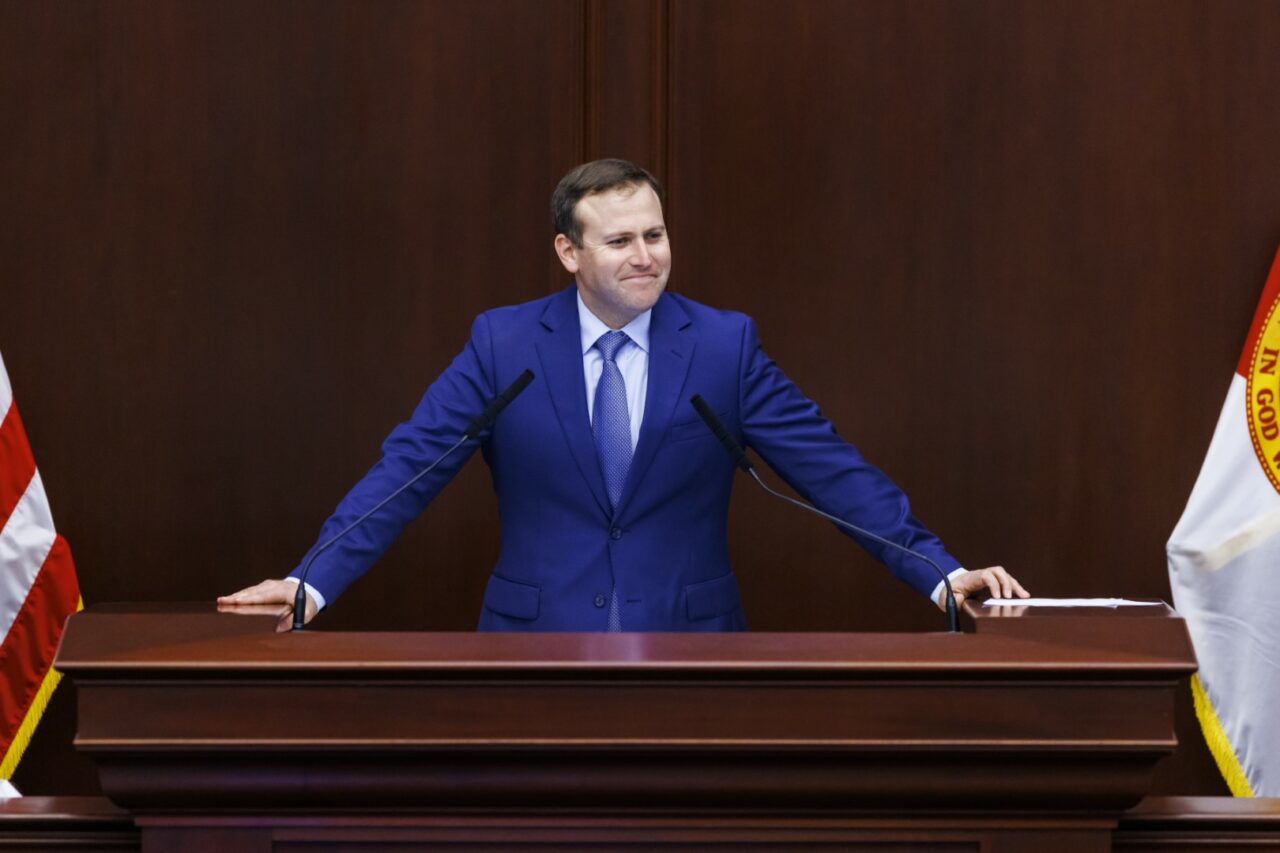 'As we all know, fatherhood rocks.'

Lawmakers from the House and Senate approved a measure that would boost fatherhood and mentorship programs in Florida, a bipartisan initiative now headed to Gov. Ron DeSantis’ office for his consideration.

The final vote came Friday evening in the Florida Senate when Senators approved the policy initiative called HB 7065, entitled, “An act relating to child welfare.” The vote was 38-0, with one member not voting.

“As we all know, fatherhood rocks,” state Sen. Aaron Bean said Friday when the piece of legislation came up for a vote. “This is the fatherhood bill that every single Senator stood behind me.” Bean is president pro tempore of the Florida Senate.

The initiative — led by House Speaker Chris Sprowls — had received bipartisan support throughout the 2022 legislative session to address a “fatherhood” crisis in Florida, including boosting mentorship programs for at-risk youth and pushing for tens of millions for resources to support fathers.

Following the Senate’s approval of the policy initiative on fatherhood, Sprowls made comments late Friday evening on Twitter.

“Last month Senate President @WiltonSimpson and Senators stood on the historic Capitol steps committing with the House to address the fatherhood crisis and transform the lives of our kids in the process,” Sprowls said. “Tonight, the Senate delivered a win for Florida!”

The state House had approved the bill in mid-February on a 117-0 vote.

Among many provisions, the fatherhood bill would designate June as “Responsible Fatherhood Month” to recognize the importance of dads in their children’s lives and how they “contribute to their children’s safety and stability.”

State agencies, such as the state health department and the Florida Department of Children and Families, would be encouraged to sponsor events that promote fatherhood awareness.

And the Florida Department of Children and Families would be tasked with the development of what’s called the “Responsible Fatherhood Initiative.”

Overall, 18.4 million children in the United States, “or one out of four, live without a biological, step, or adoptive father in the home,” according to a legislative analysis.

Meanwhile, the fatherhood initiative would expect to include funding in the 2022-23 state budget that the Florida Legislature will finalize soon.

The House has said it wants to invest more than $60 million in the state budget to award grants to expand a variety of mentorship programs, community initiatives and other fatherhood programs, according to a bill analysis.

That includes nearly $18.4 million on “grants that expand mentorship programs for at-risk boys, grants that address the comprehensive needs of fathers to enhance parental support and grants specifically for evidence-based programs that provide parenting education for fathers.”