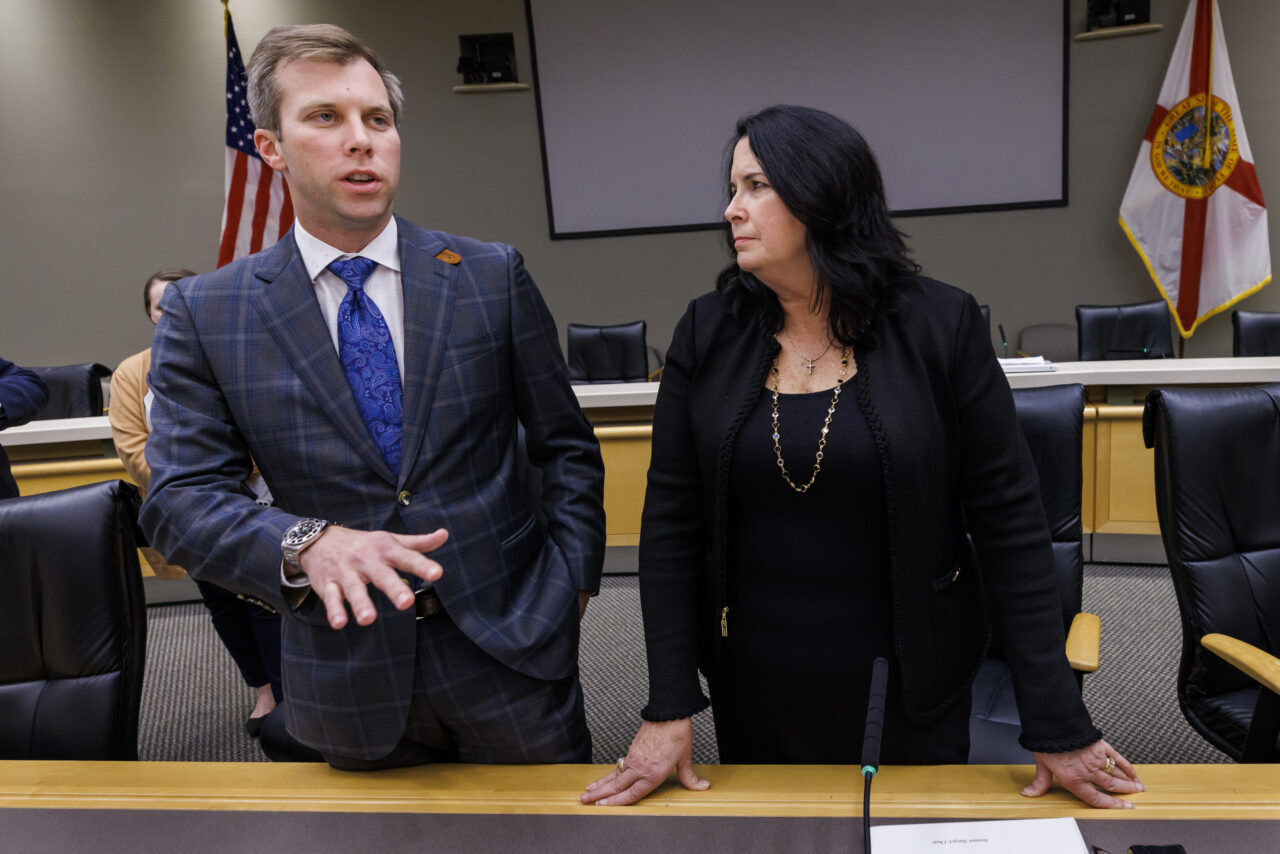 Florida state employees will see pay raises worth more than $638 million starting July 1, the start of the next fiscal year.

Florida state workers will get a pay raise later this year, as House and Senate budget negotiators agreed to hike pay 5.4% across the board, install a minimum wage of $15 per hour for state employees, and increase pay on top of those raises for select groups of workers.

The pay for state employees had been a major difference in the spending plans preferred by the House and Senate, with the House wanting a 5.4% increase across the board and the Senate pushing to increase the minimum wage to $15 per hour and use more money to grant raises for those making between $15 and $25 per hour.

In all, salaries will increase more than $638 million, with $395 million funding the 5.4% across-the-board increase and $72.6 million going to increase the pay of all employees earning less than $15 per hour to get them to that level.

The increase in minimum pay comes a year after lawmakers raised the minimum wage for state employees to $13 an hour. That increase was a priority for Senate President Wilton Simpson, who aimed to keep the state ahead of the prescribed minimum wage increases approved by Florida voters on the 2022 ballot. The current minimum wage in the state is $11 an hour and it will rise by $1 each year until it hits $15 in 2026.

Some state workers in agencies beset with high turnover and trouble recruiting and retaining workers, such as Florida Highway Patrol, Department of Corrections and legal services, are targeted for raises on top of the across-the-board pay hikes.

Nearly $27.3 million is set aside for state law enforcement officials. There is $4.6 million to boost firefighters’ pay to a minimum of  $20 per hour, $17 million to increase the pay of Department of Juvenile Justice detention and probation officers and $15.8 million dedicated to padding prison guards’ pay. Nurses in the Department of Veterans Affairs will receive raises costing $5.6 million; Department of Revenue workers will get pay increases costing $17.6 million; and Department of Transportation employees will see $41.1 million worth of pay increases.

“We applaud the leadership of both the House and Senate for historic increases for the state workers who provide the vital, essential services our communities need,” AFSCME Florida president Vicki Hall said. “State workers are in need of both living wages to lift families out of poverty and enhanced compensation for professionals whose pay has not kept pace with comparable private-sector counterparts.

“I am constantly amazed by the professionalism and dedication our members demonstrate every day. These historic increases to starting pay and significant across-the-board pay raises are well deserved and much appreciated.”

House and Senate leaders still have to iron out differences in the education and agriculture sections of the budget, as well as develop a plan to spend $3.5 billion in federal COVID-19 stimulus funds before finalizing the spending plan.

“We are obviously trying,” Trumbull said. “I do believe it could be a later day on Friday night, but our goal is to be done.”