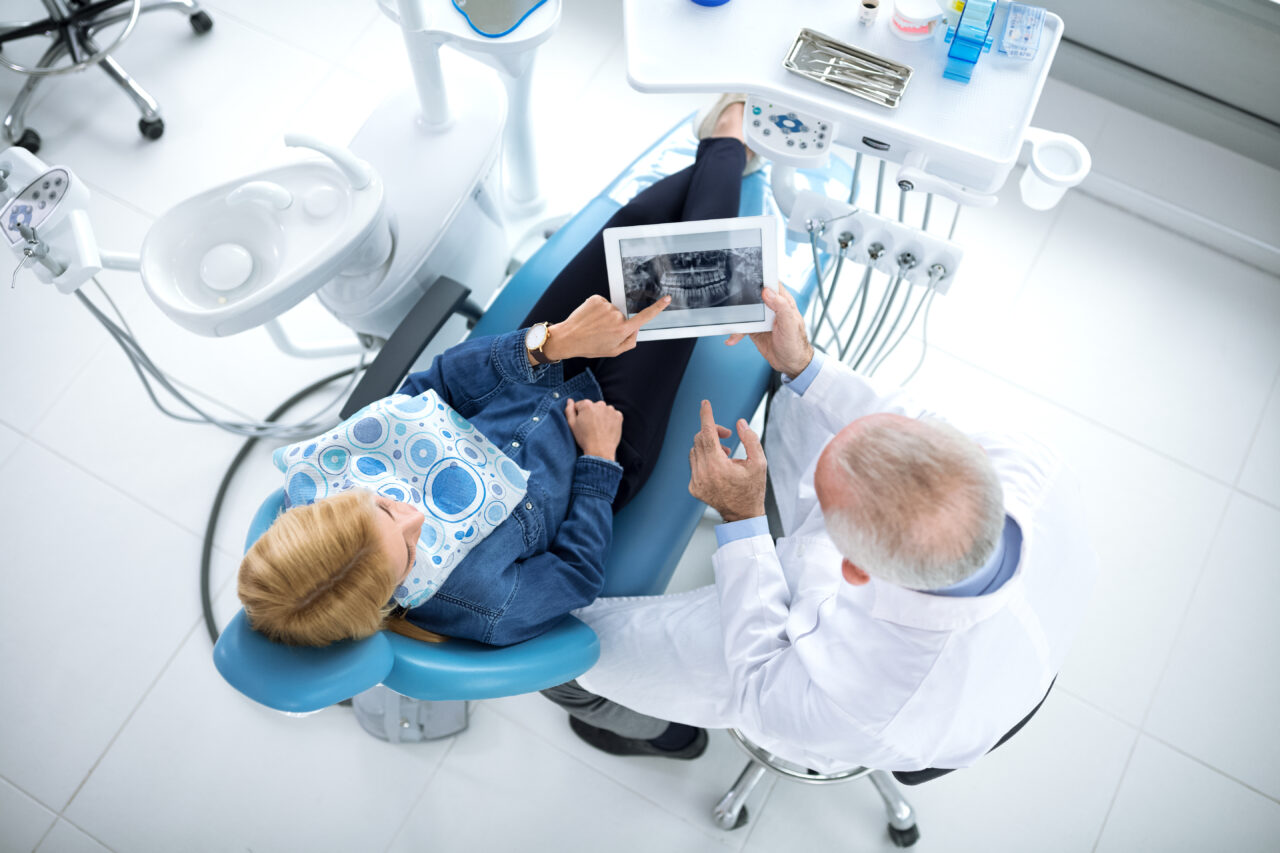 The money set-aside, which will come from Florida’s General Revenue Fund¸ is part of a last-minute assortment of supplemental funding initiatives the Legislature compiles known as a “sprinkle list.” While most of the apportionments are for local and regional projects, some, like the dental care program, cover the entire state.

According to The Arc of Florida interim CEO Jim DeBeaugrine, the former secretary of Agency for Persons with Disabilities and a longtime advocate, the program will do a lot of good for people in need.

“This population has historically had real difficulty accessing dental care because their needs are so specific and unique, so finding people — health care professionals — who are willing to treat them has been a challenge,” he told Florida Politics. “This will be money well spent.”

For now, the program stands as an idea. According to the Senate sprinkle list, there was contemplation at some point of providing it with another $1.5 million.

The program also pays for all types of sedatives that may be necessary to work on the patients.

The Senate sprinkle document says it will provide the $8.5 million to the agency “to competitively procure a contract with a nonprofit for a statewide dental services program for the developmentally disabled.”

Whether intentional or not, the earmark is timely; March is Developmental Disabilities Awareness Month.

Christine Sexton of Florida Politics contributed to this report.