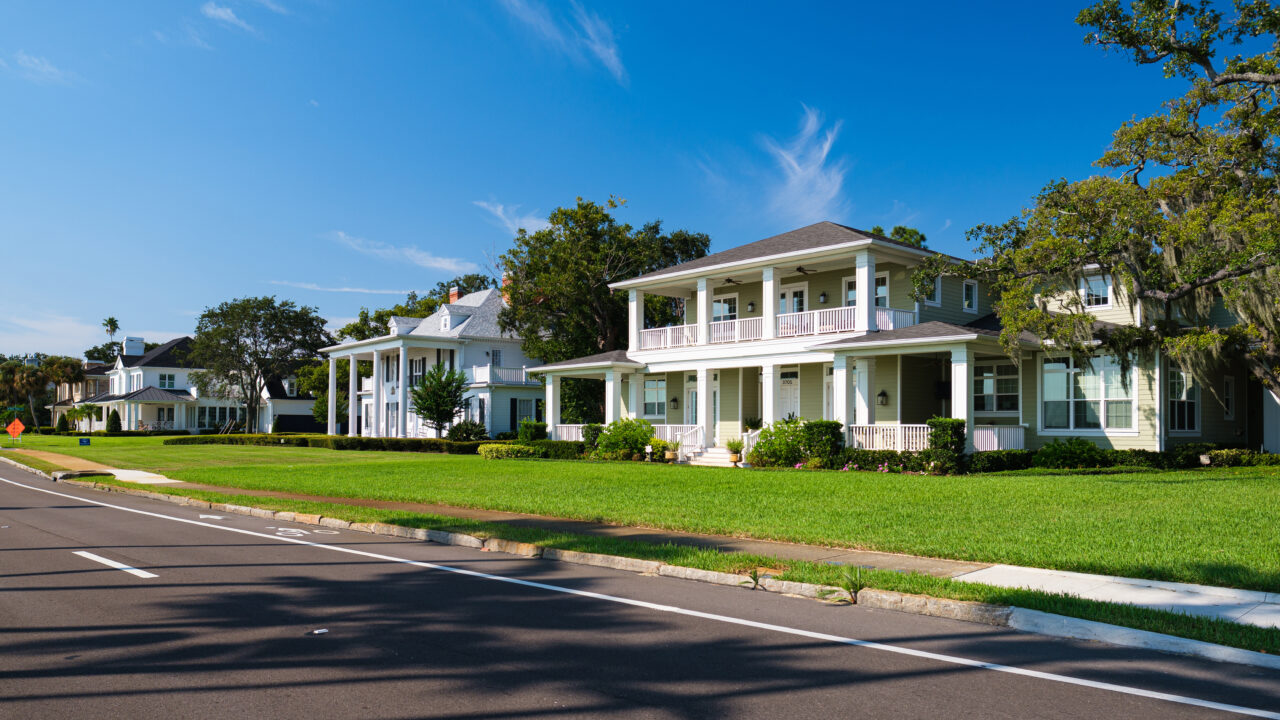 Less than 24 hours after announcing the program, applications were paused.

The Tampa City Council has approved another $4 million in funding for a wildly popular rental assistance program that has already paused applications due to outsized demand.

On Wednesday morning, Tampa Mayor Jane Castor, City Council Chair Orlando Gudes, and Nicole Travis, administrator for Tampa’s Development & Economic Opportunity division, held a press conference to announce they’d listened to the concerns of overburdened renters. They announced that help, in the form of rental assistance, was on the way.

The city introduced the Rental and Move-in Assistance Program, or RMAP, to offer help in the form of financial literacy; security deposits, and first and last month’s rent; rental subsidies to make up for sharp increases and more.

But the city knew the program — funded with $1 million — was already running out of money.

“Ms. Travis, maybe two minutes before the press conference started, told me that they found a way to find some more money,” Gudes said. “And then the Mayor made that announcement, but I was thrown back because I didn’t know that was going to be done at that particular time. But when that was told to me at that particular time, I embraced that because I knew what we must do.”

Less than 24 hours after announcing the program, applications were paused.

The program officially launched March 1. Travis said the city had received 300 applications before the conference. Less than 24 hours later, four employees were sifting through nearly 1,000 applications.

The City Council Thursday signed off on the additional $4 million. But even with that funding, the program will struggle to support its current applicants, Council Member John Dingfelder pointed out.

One of the program’s biggest benefits is subsidizing rent increases. Rents in Tampa have risen at one of the highest rates in the nation in the last year, between 24 and 28%. Real estate tracking company CoStar Group said some renters saw their monthly rent increase by more than $300. Gudes labeled it an “emergency crisis.”

A qualifying applicant could have that rental increase covered for up to 12 months. Using general funds allows the city to help more middle-class residents struggling with affordability. Most federal funds cap affordable housing dollars at 80% of the Area Median Income. RMAP goes up to 140%.

“The funds you have committed to this program for that 80-140% are helping people that are reporters, that are nurses, that are firefighters that need assistance as well,” Travis said.

But she also told council members the average program award would be around $6,500. With $5 million in total funding, that means little more than 770 of the 960 applications submitted will receive assistance.

“It’s mind-boggling to hear the number of people who jumped on the computer right away at the very first opportunity and haven’t stopped since,” Dingfelder said. “This community is going to have to do some serious soul searching over the next year or two and really dig deep to figure out how we’re going to resolve this. We’re resolving this with a Band-Aid short term. But we have to figure out how to solve this long term.”

And Council Member Bill Carlson said the city should’ve been more upfront at the launch. Otherwise, he said, a good program that shows the administration and the City Council are working together to address citizen concerns could wind up reflecting poorly on the city.

“If there are another 5,000 people behind the 900, we’re going to have a lot more disappointed people than happy people,” he said. “We’ve got to somehow explain more about how we’re going to run out of money … because it sounds like the word got out pretty fast.”

City staff said applications will remain paused. But residents, or those moving into Tampa, can sign up for a waiting list online.

nextWith Medicaid rebid on the horizon, the time to act is now