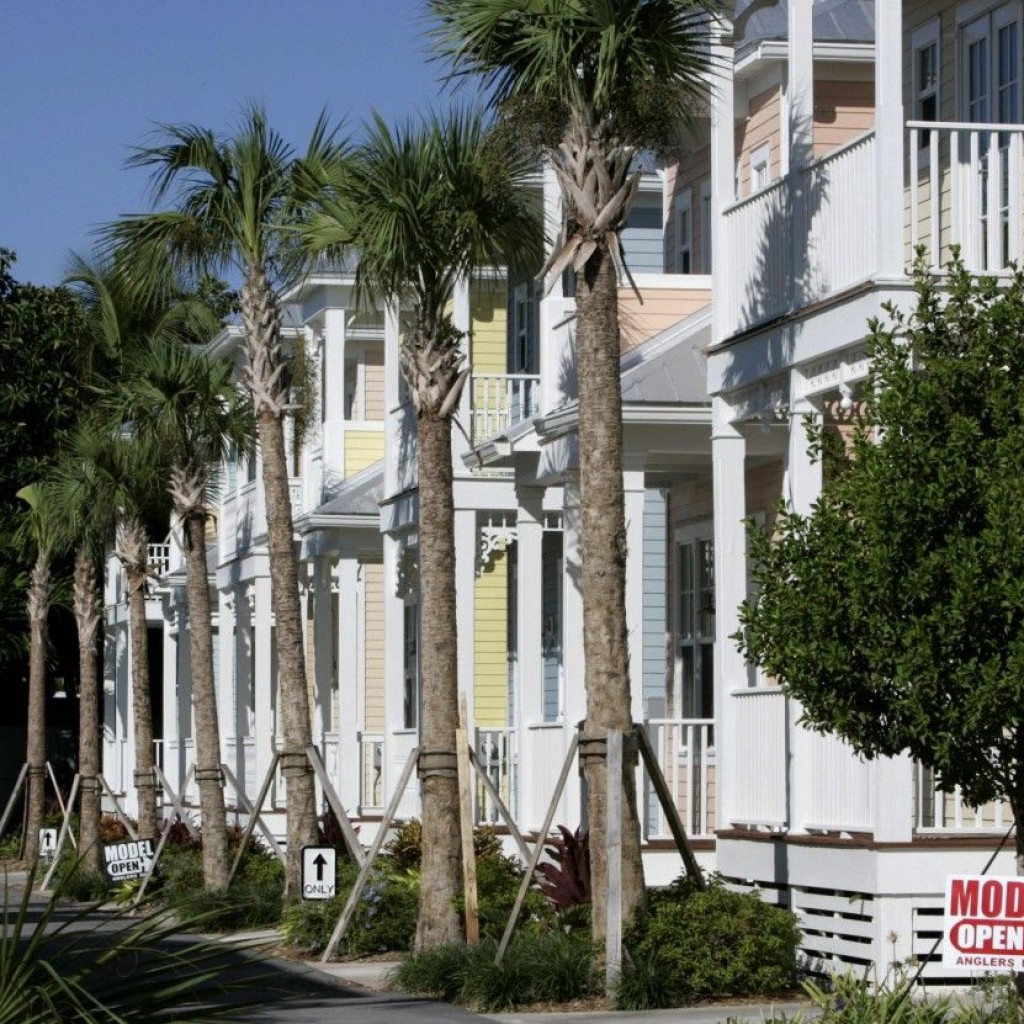 Single-person households making up to $72,380 can qualify for moving, security deposit and rental assistance.

Renters in Tampa within certain income limits can now apply for rental and move-in assistance, thanks to a new city-launched program.

The program comes as rents in Tampa have risen at among the highest rate in the nation in the last year, between 24 and 28%. Real estate tracking company CoStar Group said some renters saw rent increase by more than $300. City Council Chair Orlando Gudes has called the city’s housing situation an “emergency crisis.”

Gudes joined Mayor Jane Castor and other city staff to announce the program at a news conference Wednesday.

“People need help at this time,” Gudes said. “We have a crisis situation. I want you to know this Council is stern and firm on doing what we need to do. The administration is working hard. I’m seeing that work.”

Tampa’s Rental and Move-in Assistance Program, or RMAP, was launched last week with about $1 million in funding. Castor said the program received overwhelming support and got 100 applications on the first day. Before the administration could explore the idea of capping applications at 500, they’d already reached 560. Castor said the city already is looking to add another $4 million to its initial $1 million investment in the program. The City Council is expected to vote on funding Thursday.

RMAP is available to anyone making up to 140% of the area median income (AMI), or about $72,380 for a single-person household. They also must be a Tampa resident or moving to Tampa and have a lease as proof. Those interested can apply online.

The program offers assistance in the form of financial literacy, security deposits and first and last month’s rent, rental subsidies and more. Tampa’s program expands on federal programs limited to individuals who make 80% of AMI or less. Castor said that will allow more people to be included who otherwise might fall through the cracks.

“We have individuals, teachers, nurses, restaurant/hospitality workers, who are working full time and cannot afford — if they can find — a location to live. We are going to do all that we can to ensure that our residents can remain here in the City of Tampa living in the neighborhoods they want to be in.”

Castor added the program is just one of many she’s instituted or revamped as a part of her Transforming Tampa’s Tomorrow initiative. Last month, Tampa expanded its home-buying assistance program. The city has added thousands of affordable housing units to its inventory since Castor came into office.

The Mayor said the city is exploring all options, including rent stabilization and control. Both Tampa and St. Petersburg have so far declined to explore capping rents fearing that doing so could result in lawsuits or drive developers away.

St. Pete also has felt the impacts of a growing housing crisis. The city recently voted to put nearly all — about $34 million — of the $45 million it received through the American Rescue Plan toward affordable housing. And residents there said the situation is so dire, they’ve threatened to set up a tent city outside of City Hall to protest inaction on rents.