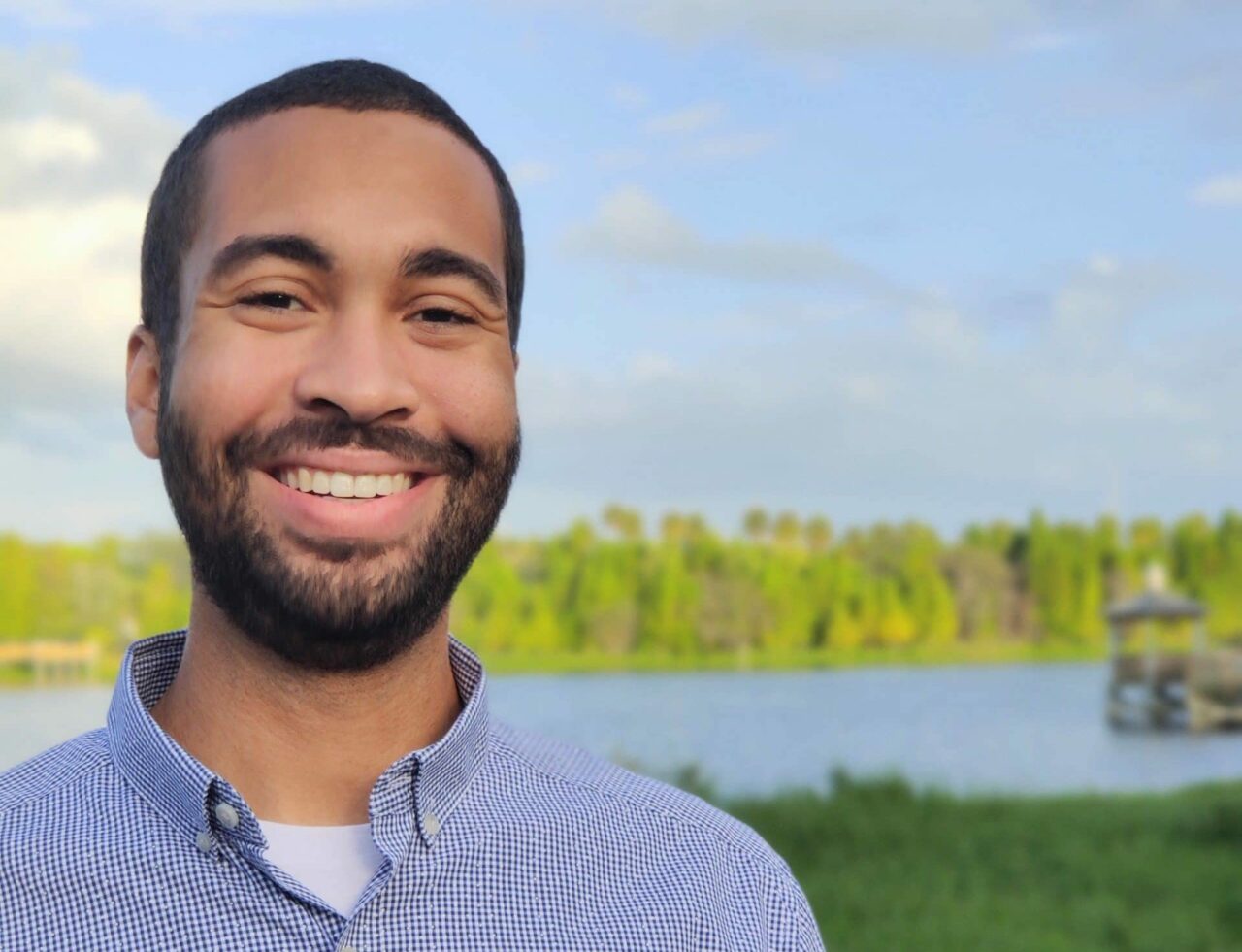 'I feel like people here are looking for the downside instead of any amount of upsides at all.'

Whether you call it rent stabilization or rent control, it’s not coming to St. Petersburg anytime soon, much to City Council member Richie Floyd‘s dismay.

Floyd requested the city look into rent control as a way to protect renters being priced out of their homes. Inflation and rent rates have climbed higher in the Tampa Bay area over the last year than most anywhere else in the country.

“We’re trying to stop it where people are getting those $700-a-month increases on their thousand-dollar rents,” Floyd said. “We’re talking 70% increases. I have friends telling me their mom is going to be homeless or displaced completely because their rent is being raised $600 when their rent is only $800 right now.”

Rent control could come in a number of forms, such as rent freezes, limitations on increases, rental caps and more. However, the discussion was essentially a moot point thanks to an antiquated state law that puts preemptions on implementing anything that could even be construed as rent control.

“Given the issues we see in the statute with both the preemption and the emergency findings that would be required, it’s highly likely we would be sued under it and I think that there would be very high risk that we would lose, to be perfectly blunt about it,” City Attorney Joseph Patner said. “Obviously if it were to be passed, our office would do our best to defend it. But the reality is, based upon the poison pills that are in the statute, it will be very difficult for us to prevail on an attempt to defend any ordinance.”

Florida’s statutes on rent control were established in 1977, when Miami Beach tried to institute the practice. Firstly, the city would have to declare a state of emergency “so grave as to constitute a serious menace to the general public and that such controls are necessary and proper to eliminate such grave housing emergencies.”

The city must also be able to present findings that prove the state of emergency and why rent control is the only option. The city would then have to put rent control on a General Election ballot as a referendum for voters to choose or reject.

State law also provides some glaring exemptions with little clarification. Rent control cannot be applied to secondary dwelling units (something that’s not a main residence), seasonal and tourist dwellings. It also says rent control cannot apply to luxury apartment buildings. It goes on to define “luxury units” as having a rent of $250 a month in 1977. The statute, however, does not give any guidance on how to bring that to current-day dollars. But even using the Consumer Price Index, that $250 in 1977 only becomes $1,150, which is still well under the city’s average rent of around $1,700 for a one-bedroom apartment.

The statute also shifts the burden of proof from the prosecution to the defense. Generally, you are innocent until proven guilty. Under Florida law here, that’s reversed.

“For all other context that I’ve dealt with in my life as a lawyer for the last 30 years, the burden is on the person bringing the lawsuit,” Patner said. “In this statute, which is the only time I’ve seen this in my career, it’ll be the opposite. If we were sued, they could then just sit back and the burden would be on us to prove every single element of the case. This would be unlike any other case in our office, any other case I’ve handled as a civil defense attorney.”

Lawsuits could cost the city millions, if not tens of millions, he said.

“We’re going to continue to drive people out of housing if we go down this path,” Council Vice Chair Brandi Gabbard said. “And that I can almost guarantee.”

Floyd attempted to start the process of declaring a housing state of emergency, but was shot down.

“I don’t necessarily see it the same way. I feel like people here are looking for the downside instead of any amount of upsides at all,” Floyd said. “And I’ve been disappointed in that.”

City Council members did vote to reevaluate use of $45 million from the American Rescue Plan to focus on affordable housing.

Assistant Administrator for Strategic Initiatives Rob Gerdes said the city is also exploring a partnership with Pinellas County to add up to $20 million to its emergency rental relief program.