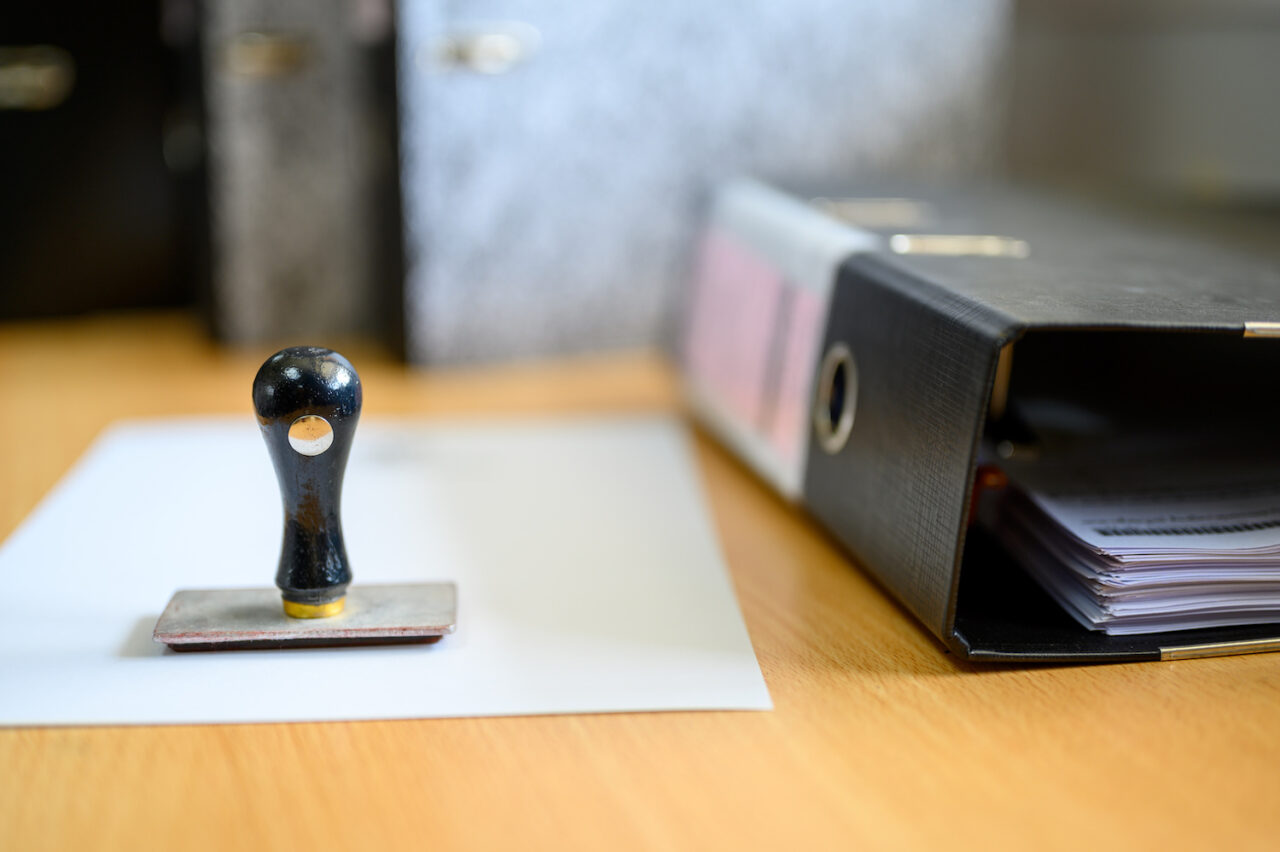 Democrats lament the 'culture war' priorities that passed and those that didn't get heard.

As the curtain closed Monday on the 2022 Legislative Session, Senate Democrats vowed to fight harder to win elections and lamented that not much was done to address kitchen-table issues that concern Floridians.

Instead of addressing the high cost of housing, gas and property insurance, the Legislature spent many hours consumed with so-called “culture war” issues, they argued. Democrats referenced bills that will limit abortion to 15 weeks into a pregnancy, set up reviews for school instructional materials, restrict the way teachers should talk about LGBTQ issues and limit discussions about racism.

“It’s a free state of Florida unless you’re a woman, unless you’re gay, … unless you are student in a classroom, unless you have a history that you don’t want to be erased,” said Democratic Leader Lauren Book, who represents Broward County.

But Senate President Wilton Simpson, a Trilby Republican, said the state is headed in the right direction in breaking generational poverty, combating sea level rise and historic education funding. And the results are showing up in the number of people moving here, he said Friday.

“Florida is miles ahead of our competition and it’s showing up in the national data,” Simpson said. “You know we’re a destination now for student education in the K-12 system. People are moving to Florida because of our laws that we have passed here.”

Book pushed back on the idea that Democrats were proven weak in opposing the Republican agenda. It could have been worse, she said. She highlighted legislation including Miya’s Law (SB 898) that mandates background checks for building workers, legislation (SB 562) that makes it easier for spouses of active-duty military personnel to get occupational licenses and a fund to help pay for the care of retired law enforcement dogs (SB 226)

“On the floor, Democrats fought extremely hard for the things that we know we believe in and what our constituents sent us up here to do,” said Sen. Shevrin Jones, who represents a district that straddles Broward and Miami-Dade counties. “The culture wars weren’t on us. The culture war was on the Republicans. … That’s what they believe is going to be their winning ticket.”

He said he has started to knock on doors to explain it to people.

“We’re pushing and fighting against a unilateral march toward a sort of an allegiance to a horrible pattern,” he said. “But … really proud of our caucus. I don’t think people realize how bad it would have been had we not sort of gotten together, coalesced and been engaged.”

Democratic Sen. Victor Torres of Osceola County said ultimately the only way Democrats can exercise more power in the proceedings lies in getting more Democrats in the Senate and the House.

“The reality is that the everyday citizen is suffering — the ones who get up every day to either drive the bus, or go to work in the school as a teacher, as a custodian, the firefighter, the police officer — they’re all suffering,” Torres said. “Don’t complain. Get out and vote. You have the power.”

nextGov. DeSantis: 'A lot of nursing homes will be very, very happy' after 2022 Session