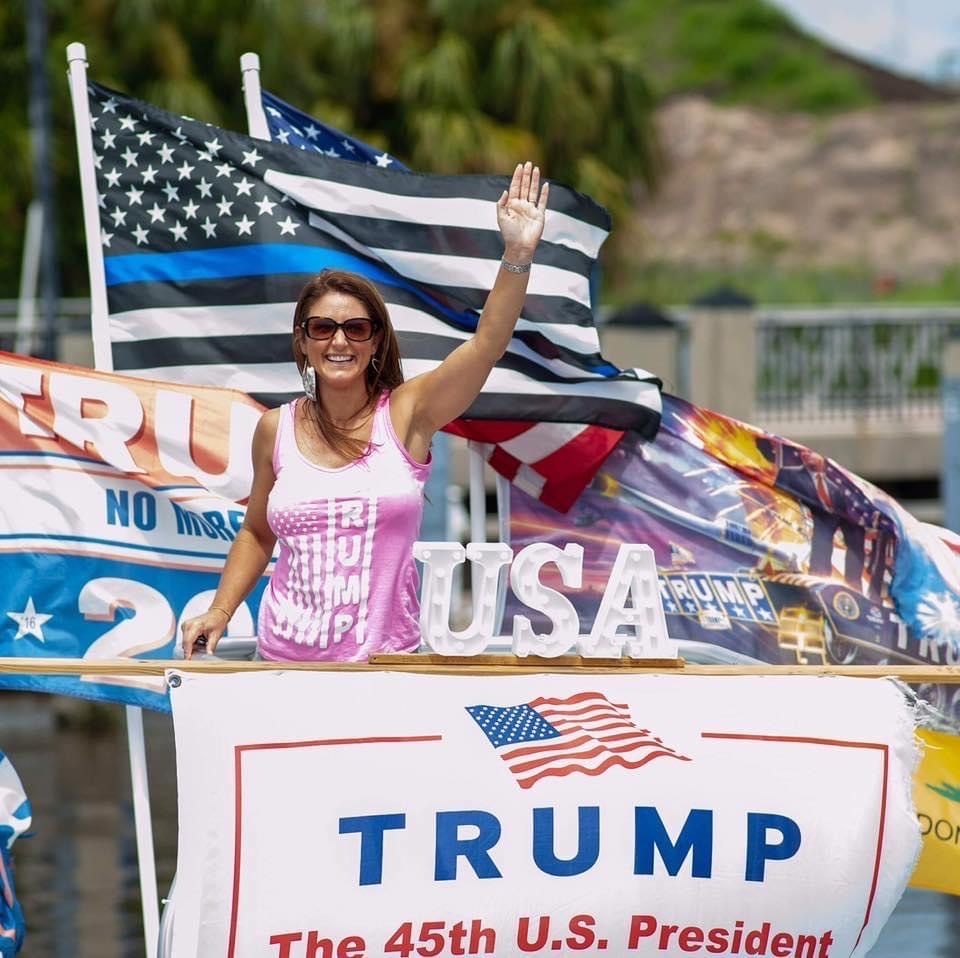 The books would have been a prop for a 2016 Cord Byrd speech at a Nassau County school.

A woman nominated Friday to Florida’s Board of Education once petitioned deceased talk show host Rush Limbaugh for books for her local elementary school to be used by students as props for her husband’s state House campaign.

The move offers a glimpse into what her approach to curriculum might be like for some and potentially will bring renewed scrutiny to the nomination from others.

Esther Byrd, one of two names advanced for Senate confirmation Friday by Gov. Ron DeSantis, posted a plea for a classroom set of books on the Rush Limbaugh and the EIB Network Facebook Group.

Noting that Cord Byrd (a “dedicated listener” and a “real constitutionalist”) was running for state House at the time and speaking to an elementary school class in Callahan, Mrs. Byrd suggested that Limbaugh send enough books from his Rush Revere series for the entire cohort.

“This is the most conservative district in Florida, so I think they would be well received by most parents,” Mrs. Byrd asserted.

It is uncertain if Limbaugh produced a classroom set of Rush Revere or how those books and their treatment of early American history ultimately were received. Ultimately, there were at least five books in the final iteration of the series from Mr. Limbaugh.

Mrs. Byrd has little formal education experience, making her a surprising choice in some quarters. A veteran of the U.S. Marine Corps, she manages Mr. Byrd’s law office.

She also has made news herself, with provocative comments extolling the Jan. 6 Capitol riots, describing pending “civil wars,” and advocacy for the Proud Boys and Q-Anon.

“In the coming civil wars (We the People vs. the Radical Left and We the People cleaning up the Republican Party), team rosters are being filled,” mused Mrs. Byrd. “Every elected official in DC will pick one. There are only 2 teams … With Us [or] Against Us.”

In October, Mrs. Byrd offered an unsolicited defense of the Proud Boys.

) I think it’s because they’ve seen a drastic spike in searches, and they are worried that people are educating themselves rather than blindly believing (the) MSM narrative. Anyone have a better theory?”

Those statements came months after Byrd made comments supporting QAnon after the couple was photographed on a boat flying a QAnon flag.

Byrd’s appointment is subject to confirmation by the Florida Senate. 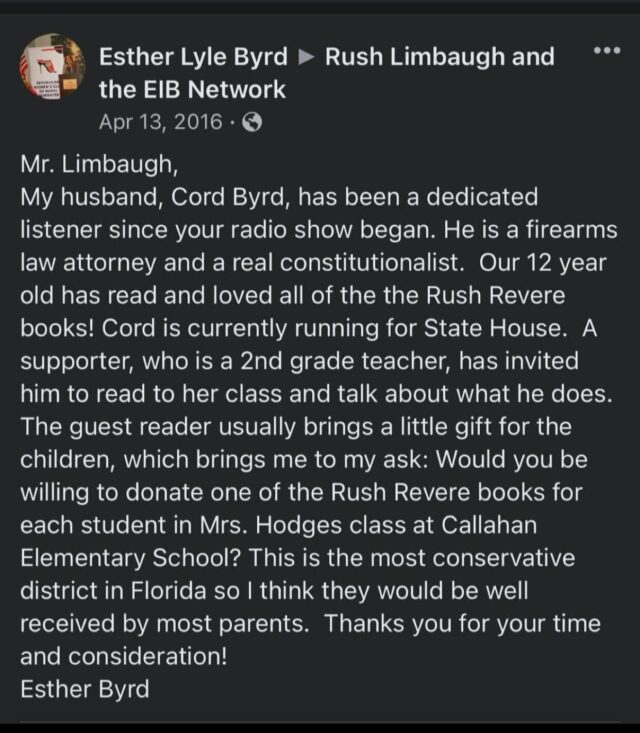 previousSunburn — The morning read of what’s hot in Florida politics — 3.15.22

nextDemocrats reflect as Session closes: 'I don’t think people realize how bad it would have been'