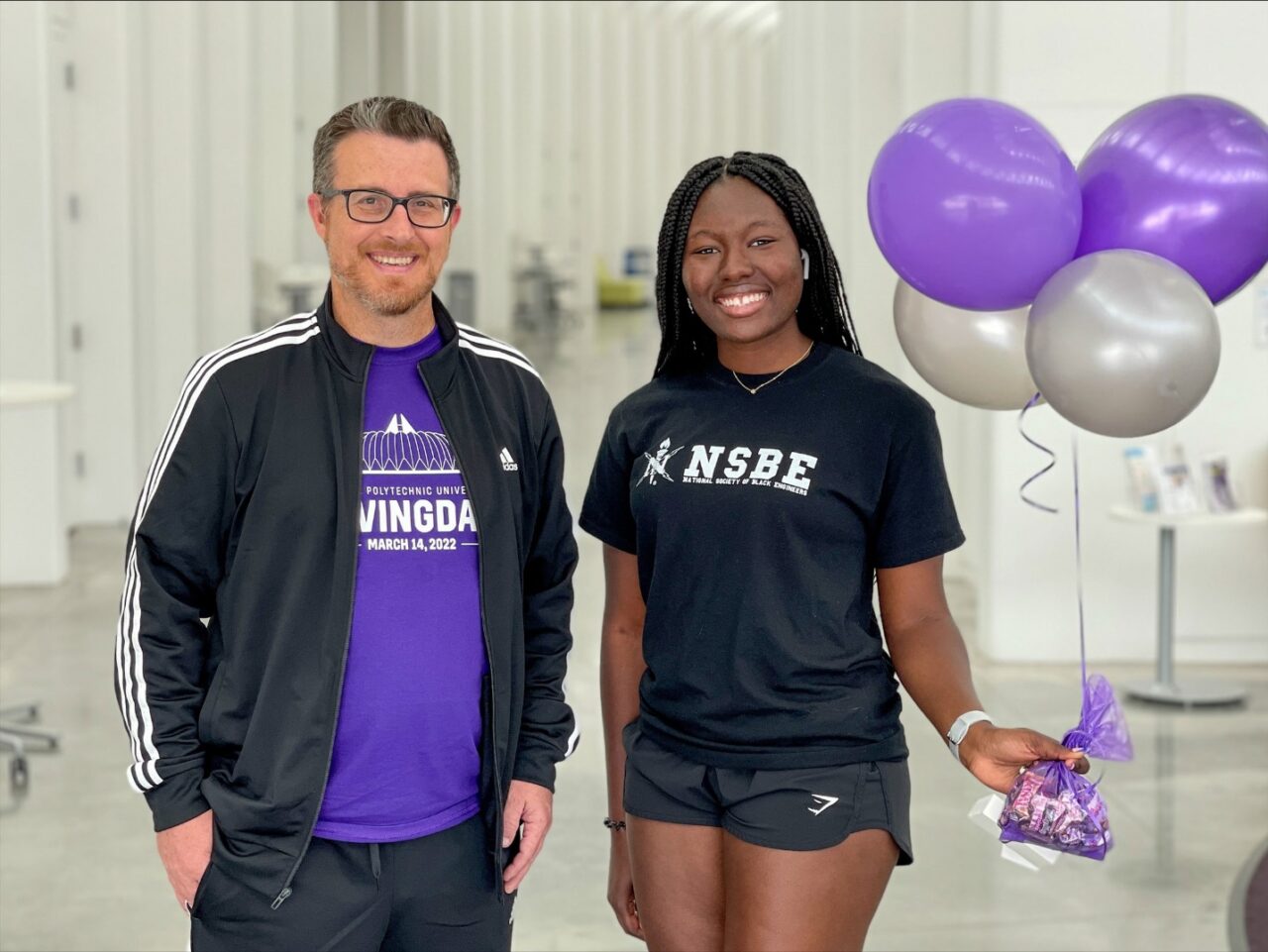 'This is a wonderful start to what I know will become a strong annual tradition of giving.'

Florida Polytechnic University raised more than $2 million during its inaugural Giving Day on Monday — funding that will be used for university scholarships, academic departments and student organizations.

The first fundraiser of its kind at the university, Florida Poly Giving Day 2022 was a 24-hour online effort that resulted in 146 donors contributing a total of $2.05 million.

“We are incredibly grateful for the overwhelming support we received from so many who believe in Florida Poly’s mission,” Kathy Bowman, Florida Poly’s vice president of advancement, said in a statement. “This is a wonderful start to what I know will become a strong annual tradition of giving and support for our university.”

The goal of the 24-hour event was to encourage students, parents, alumni, employees, community supporters, industry partners and others to offer support with contributions of all sizes.

“I am very pleased with the number of new donors that we have and I think people have been excited to be able to zero in on their favorite club, academic department, or scholarship they’re giving to,” he said in a statement. “We’ve seen a lot of student engagement and we look forward to building on this year’s success.”

Purple Fire Robotics won the Student Organization Challenge for a $1,000 bonus. The group also won the Phoenix Pets social media challenge, earning another $1,000 after a doughnut-wearing dog garnered the most likes on behalf of the team. A total of $7,447 was raised for the team.

“Robotics is an expensive hobby, so any additional funding always goes a long way toward helping us make better and cooler robots,” Mihir Lad, a senior majoring in computer engineering and one of the chairmen of Purple Fire’s VEX U section, said in a statement. “Seeing people, and especially our members, taking such an active role in helping us solve that issue is exciting.”