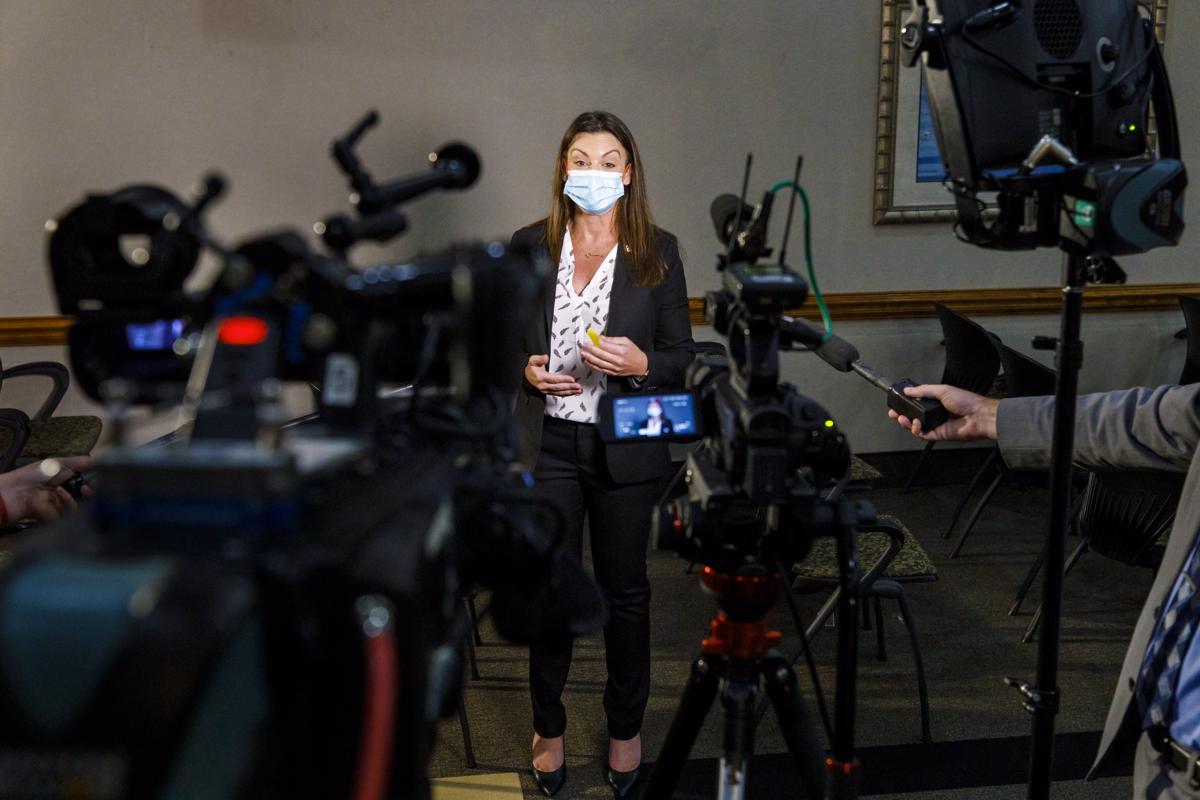 'The last 60 days have been emotionally trying on everybody.'

Agriculture Commissioner Nikki Fried decried the 2022 Legislative Session on Tuesday, accusing Florida Republicans of waging a politically motivated culture war while ignoring the needs of Florida and its residents.

A Democratic gubernatorial contender, Fried lambasted the Republican-driven Session as a disservice to Floridians and issued an apology on their behalf to voters.

Those voters, she contended, deserved legislation addressing “pressing issues” such as health care, affordable housing and skyrocketing property insurances rates, among others. But instead, she asserted, Republicans performed political theater, taking on a slew of hot topic issues such as abortion and immigration during an election year.

“This Legislature is more concerned about a November election than your well-being today,” said Fried of the Republican-controlled body.

They established a new election fraud police force, implemented restrictions on classroom instruction about sexuality and gender, and doubled down on a crackdown against illegal immigration.

The proposals — designed to please the GOP base — drew flocks of critics into the State Capitol and garnered countless protests and demonstrations.

“It appears the Republicans in Florida are more intent on power grabbing and political pandering than putting the people that they are elected to represent first,” Fried added at a press conference.

Not all, though, displeased Fried. Lawmakers, she noted, provided the Florida Department of Agriculture and Consumer Services (FDACS) with its largest budget yet.

The dollars will allow FDACS to replace aging aircraft, provide pay raises to all enforcement officers and expedite the processing of concealed weapons permits. It also provides millions toward citrus industry research and promotion.

The sudden rush of cash comes as Fried — an outspoken opponent of DeSantis — readies to leave office.

Notably, Senate President Wilton Simpson — who former President Donald Trump endorsed in May — is viewed as the most likely candidate to win the office in November.

“Unfortunately, a lot of our budget historically for the last four years has been tied up in partisan politics,” Fried said. “To prolong the investment into our state until after the election is just about politics.”

Fried is vying against Congressman Charlie Crist and Democratic Sen. Annette Taddeo. The Primary winner will face DeSantis, a conservative giant ranked second at CPAC against Trump as a GOP presidential contender.