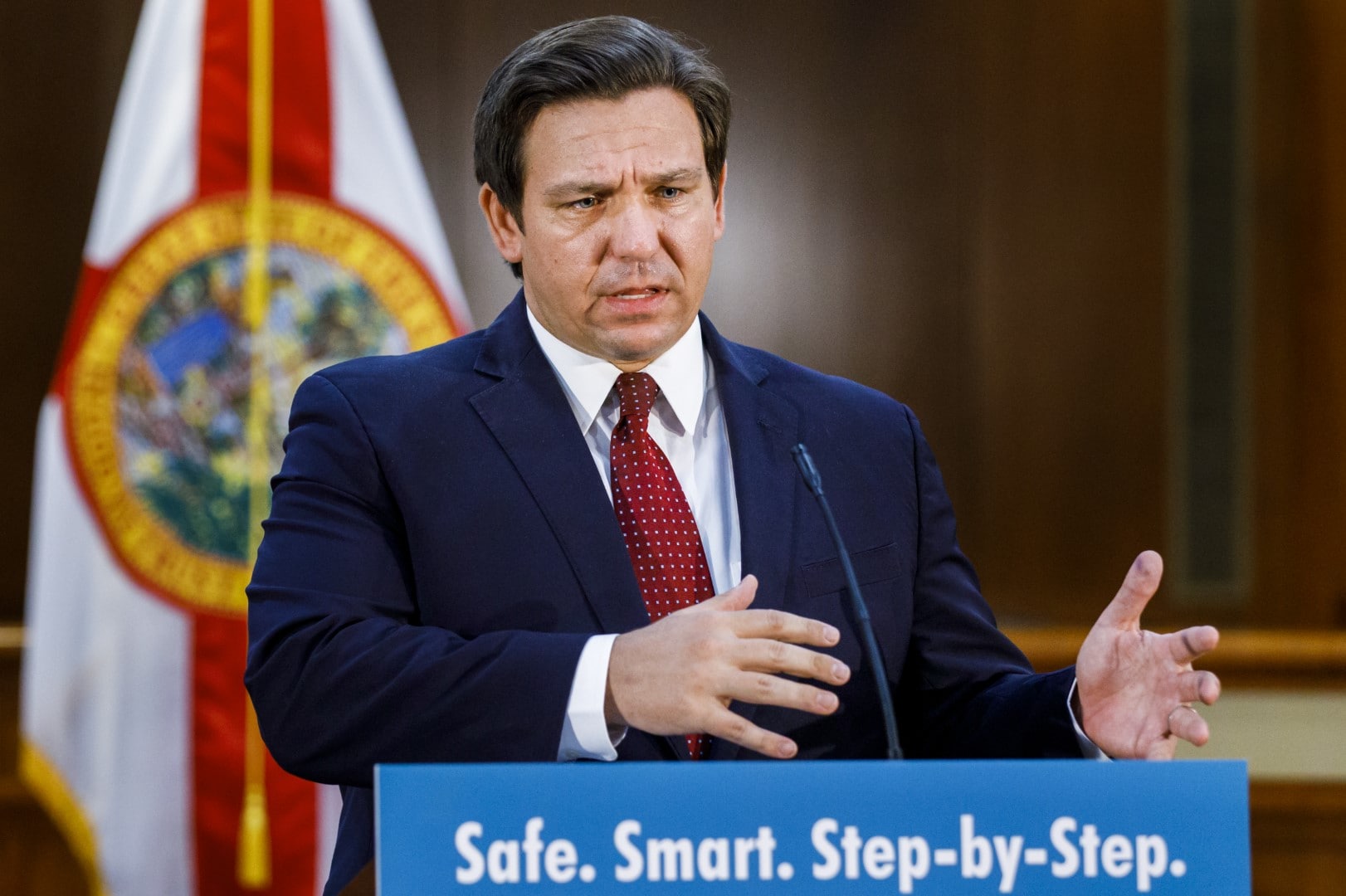 Gov. Ron DeSantis vetoed $16.7 million for 38 projects last year that nevertheless are set to receive $20.5 million in the new budget.

The 38 projects totaled $16.7 million in the prior year’s budget before being axed by DeSantis. But many of them received more funds this time around, despite getting shut out.

In previous years, lawmakers have been encouraged to not include funding for projects vetoed the year prior unless an understanding has been worked out with the Governor to let them take effect.

The largest single project is $2 million for a program to help low-income women obtain long-acting reversible contraception, which has been championed by Senate President Wilton Simpson, a Trilby Republican.

DeSantis vetoed the project last year after a lobbying effort from anti-abortion rights activists. Simpson, who describes himself as “pro-life,” has argued the program will give low-income women greater access to contraception and reduce unwanted pregnancies. He pointed to the ban on abortions after 15 weeks of pregnancy GOP lawmakers passed earlier in the Session, and described the program as another “tool in the toolbox” to prevent abortions.

“I’m hoping the Governor will be satisfied that we did both this year,” Simpson said. “I haven’t specifically spoke about this yet, but it’s something we certainly will do.”

A spokesperson for DeSantis did not immediately respond to a request for comment Thursday morning.

Other major projects axed last year but still making into this year’s budget include $1.9 million for Ocala’s Lower Floridan Aquifer Conversion. The money is for Phase IV of the project. DeSantis vetoed $1 million for the project’s Phase III last year.

Lawmakers are again trying to use $1 million for Valencia College to produce “July in November” a documentary project depicting the 1920 Ocoee massacre, despite DeSantis’ veto of the project last year. Legislators also included $921,500 that was nixed last year for the Florida Institute of Technology to help restore Indian River Lagoon inflows.

Some projects saw a boost in funds despite their veto last year.

For example, there was $400,000 for Twin Oaks’ Waypoint Career and Technical College vetoed last year. But the program will receive $1.2 million if it gets past DeSantis’ veto pen this year. Also, a Gulf County Airport infrastructure project was due to receive $500,000 last year before DeSantis swept it away, but appropriators are attempting to give it $975,000 in the new budget.

Another of DeSantis’ vetoes last year that was criticized by Orlando Democratic Reps. Anna Eskamani and Carlos Guillermo Smith was $750,000 for the Zebra Coalition, a nonprofit providing housing to homeless LGBTQ youth. It received $500,000 in the new budget.

Lawmakers haven’t formally submitted the budget to DeSantis’ desk yet, but he’ll have 14 days to take action on it once they do.