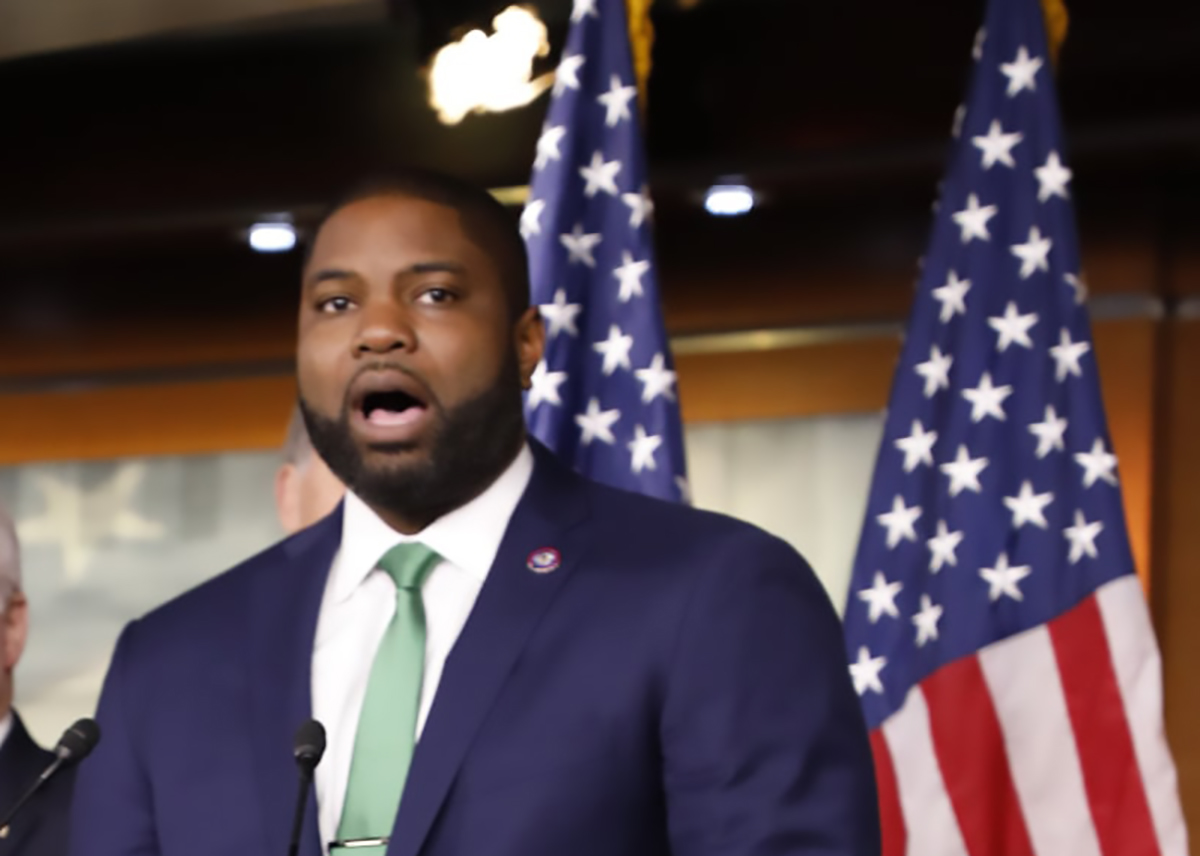 The FAMU alum called for congressional oversight after the threats occurred.

Donalds called for the House Oversight Committee to hold hearings following those prior threats. The committee followed through Thursday, allowing the Naples Republican to spotlight the letters from Florida HBCUs.

“It is critical that effective oversight ensures that the federal government is not dropping the ball,” Donalds said.

An alumnus of Florida A&M University, Donalds has pressed from his position on the committee for aggressive investigation of threats. He actually attended the Tallahassee institution the same year a pipe bomb exploded on campus.

“Every year more than 250,000 Americans attend an HBCU,” he said. “These institutions are critical to providing high-value education to those who attend these institutions. Any attempt to threaten, intimidate or inflict harm on innocent college students and staff, particularly students and staff at HBCUs, impedes the right to access high quality education opportunities, and these threats also prevent students and faculty members from securing their fundamental right to safety while their well-being is being touched.”

One of the letters Donalds submitted into the congressional record came from FAMU President Larry Robinson.

“We are grateful for the tremendous support of the federal government as a key partner and resource for FAMU and HBCUs across the country. I remember all too well the fear that gripped our students, faculty and staff in 1999 after bombings actually occurred on FAMU’s campus. We were fortunate there were no injuries during the two blasts that occurred and only minor damage to facilities; however, the psychological impact threatened our traditional activities in the days and months that followed,” Robinson said in written testimony.

“Now 23 years later, in January 2022 during the first wave of the HBCU bomb threats, Cybersecurity and Infrastructure Security Agency (CISA) and the Federal Bureau of Investigation (FBI) contacted our university to ensure we had the latest open-source intelligence regarding the active bomb threats to our fellow HBCUs. Although FAMU has not received a direct threat, we feel the anxiety and frustration from these senseless acts as do our partner institutions.”

Bethune-Cookman University, however, did receive a direct threat through a phone call placed on Feb. 1. Interim President Hiram Powell also provided testimony to the U.S. House panel about the impact.

“Bomb threats are thieves. Bomb threats steal the equilibrium found in routines and predictability and replace it with doubt and uncertainty. They steal time from everyone and, in its place, add unexpected and, therefore, unbudgeted expenses to the operating costs of HBCUs often struggling to balance their budgets. Mostly, bomb threats snatch away from students and others on campus any feeling that you are safe, secure, and can relax as you go and come because you are at an HBCU,” Powell wrote.

“Those feelings are, instead, replaced with questions like, ‘Why is getting an education a target of hate and intolerance toward us? If I can’t be safe on an HBCU campus, where can I be safe? Is there any place where I can feel safe?’ Awareness that six juveniles were identified as the source of the bomb threats at Bethune-Cookman did little to mitigate the emotional harm done. Instead, the knowledge that such young individuals were at the root of the threats caused us to wonder what factors and circumstances allow ‘kids’ to believe that such actions against African American students are warranted?”

Donalds called for the oversight the day news broke of the threat to Bethune-Cookman and more than a dozen other HBCUs nationwide on the first day of Black History Month. Since then, he said, more than half the HBCUs in the country have received threats.

Florida is home to four such institutions, and Donalds said it’s important for Congress to prioritize the safety of citizens.