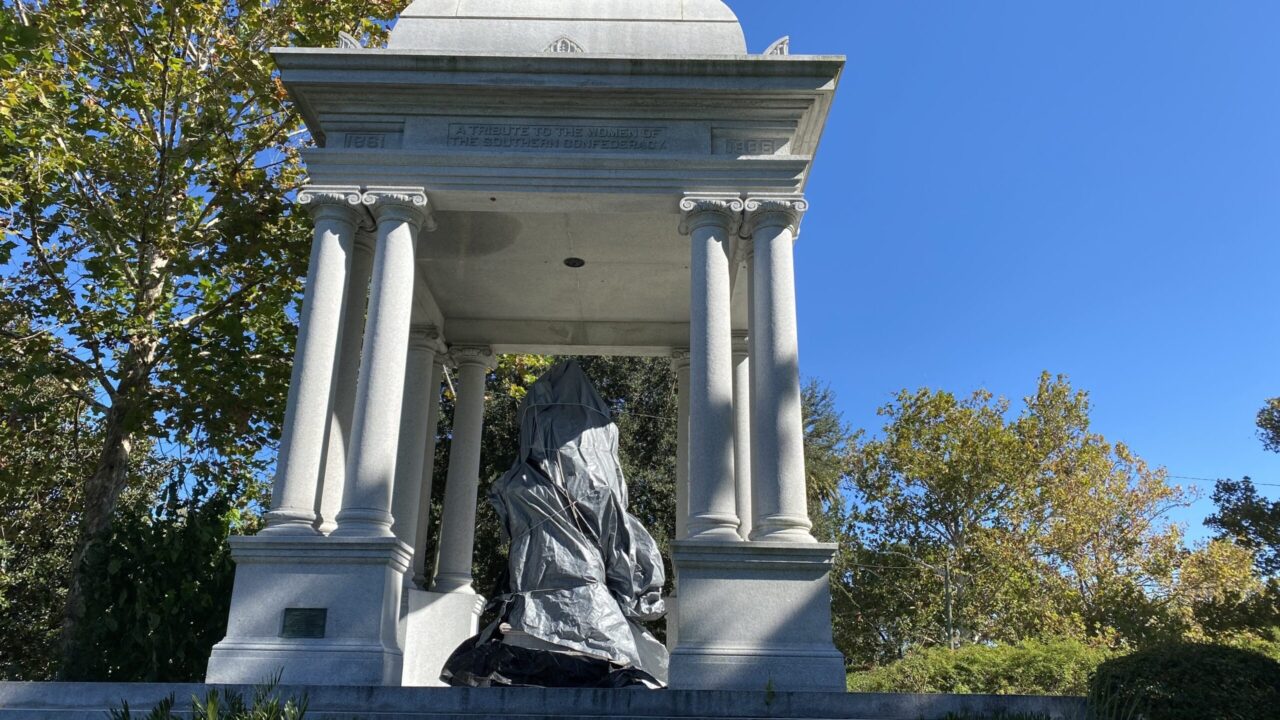 Will this City Council spend a half million dollars on it?

Jacksonville is poised to yet again consider removing Confederate monuments from public property.

“As we all work together on this particular issue as outlined in Council’s strategic plan, follow up is critical. I recognize that facilitating a community conversation and developing a roadmap will take time and the July target is roughly three months away. So, I have offered this legislation as a next step in moving Jacksonville forward,” Carlucci asserted.

Carlucci’s “community conversation” on the process forward should be interesting given that legislation filed last year to remove the city’s most prominent Confederate monument did not get traction.

The Jacksonville City Council voted to withdraw a bill proposing to move a monument celebrating Confederate womanhood out of Springfield Park in November.

Mayor Lenny Curry sought $1.3 million to move the Tribute to the Women of the Confederacy from Springfield Park, but all three Council committees of reference rejected that appropriation.

Motions to postpone the bill failed repeatedly, but a motion to withdraw the legislation ultimately prevailed on a 12-6 vote.

A sticking point was the price tag itself: the $1.3 million needed for a careful move, in the hopes of preserving the artistic value of the piece. That argument fell flat even with Council members who otherwise wanted the monument gone.

The structure is currently tarped, and Curry’s office said last year the tarp will remain on the artwork until a final decision is made to remove the structure from public view.

It remains to be seen if there is an appetite for any spend, given the pitched rejection of the Mayor’s proposal last year.

“We’re listening to the loudest voices and not the majority of voices,” Republican Councilmember Randy DeFoor said in a committee hearing the bill.

“When I first came into office, this was not even talked about as being a problem,” said Councilmember Al Ferraro, also in committee.

Back in 2020, one Confederate monument was removed, at the behest of Mayor Curry, from what is now James Weldon Johnson Park, in the wake of unrest around the country spurred by the police killing of George Floyd. Progress has since stalled, with the final disposition of the statue in Springfield still undecided.

Carlucci clearly hopes to find a compromise, but Council’s willingness to go along will be worth watching.