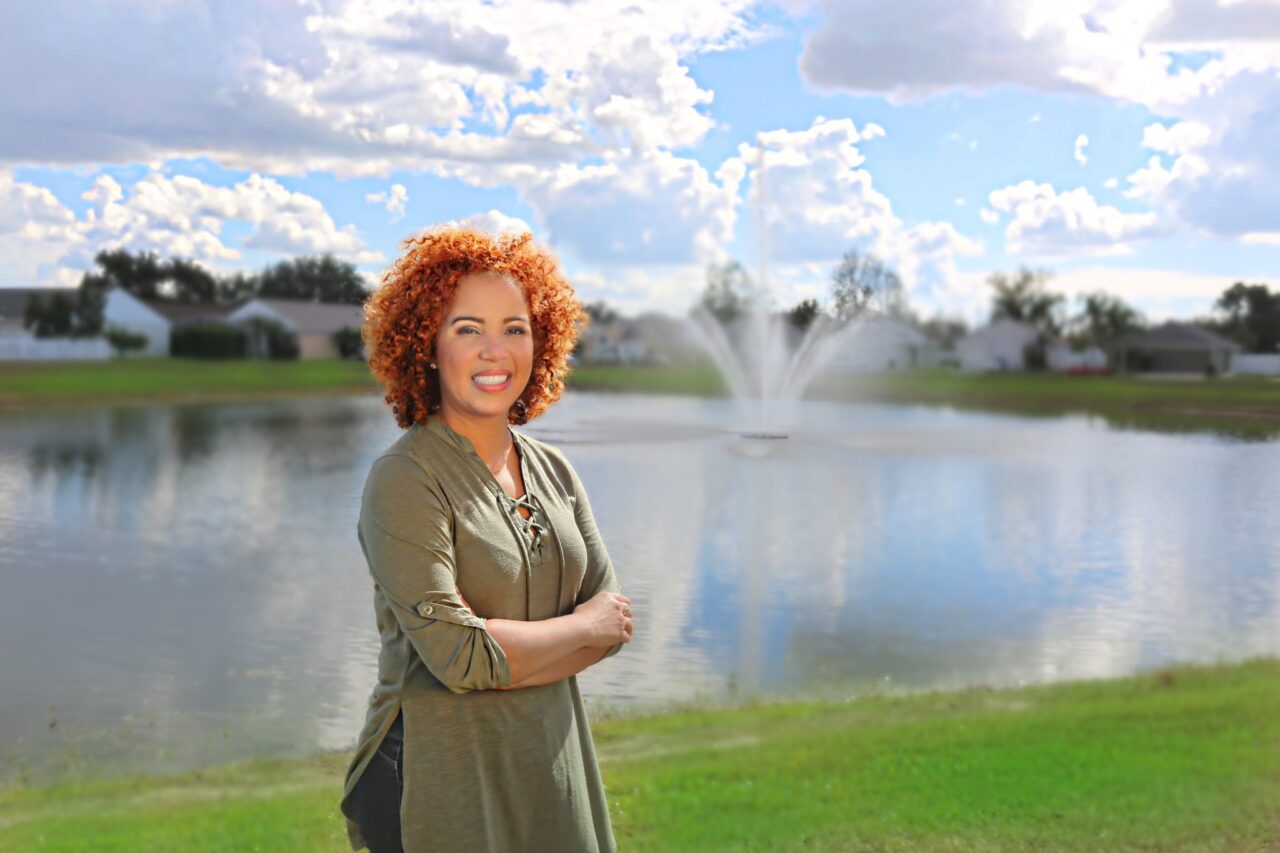 The move could set López up to challenge an incumbent Democratic lawmaker.

López won the District 2 School Board seat in 2018 and is now looking to step up to the House. Her decision could put her against incumbent Rep. Daisy Morales, though it’s not yet clear which seat Morales will run for later this year, given district boundaries have shifted due to redistricting.

“Four years ago, I decided to run for the Orange County School Board because our youth needed a voice, someone who was not afraid to stand up for their well-being. That’s exactly what I’ve done as a School Board member, prioritizing the health of our students in the wake of a deadly pandemic, fighting for higher wages for teachers and other school personnel, and advocating for inclusive policies and practices to serve our diverse student body,” López said in a statement announcing her run.

“In these four years, I’ve also unfortunately seen how the Florida Legislature has put our children and families at risk, from denying the ability of local governments to determine whether students should wear masks to openly attacking immigrant and LGBTQIA students. So, I am running for the Florida House because Florida children and families need an advocate who is ready to vocalize their needs and forge a more inclusive future for our state.”

Under maps the Legislature approved in early February, HD 43 would include all or parts of Azalea Park, Chickasaw, Lake Nona, Randall Park, Rio Pinar, South Econ, South Goldenrod and Vista Lakes. Much of that is familiar territory for López in her District 2 Orange County School Board seat.

Morales, meanwhile, currently represents House District 48. Her district is chopped up several ways under the new House map, which the Supreme Court signed off earlier this month. But the largest parts of Morales’ district end up in HD 43 and House District 44.

López’s team says she plans to seek the HD 43, regardless of Morales’ decision.

“I’ve lived, worked, and raised a family in this community for close to twenty-five years. More than ever, we need one of us to uplift our community’s voice in Tallahassee, and that will be my main priority as a State Representative,” López added.

“Particularly, I will fight to ensure our schools deliver a high-quality education to every student, our working families have access to affordable housing and homeownership opportunities, health care access is expanded, and our human and civil rights are respected and protected. That is the path toward a prosperous Florida, where everyone can thrive.”

The HD 43 seat is set to have a strong Democratic lean. President Joe Biden earned 61% of the vote there in the 2020 presidential election. That makes the HD 43 Democratic nomination winner a strong favorite in November.

López was a teacher before running for the School Board and now serves as the executive director of the Alianza Center. She said she’ll use her experience in her 2018 run during her House bid this year.

“While many didn’t believe it was possible, our historic School Board race was fully youth-run, demonstrating our youth’s incredible potential and vision in creating better communities for all. Then, we engaged over 200 volunteers that knocked on 35 thousand doors, made over 20 thousand calls, and sent more than 40 thousand text messages,” López said.

“This campaign will be no different. We will run a youth-managed, people-powered campaign that will take our message to every voter in District 43.”

previousPat Gerard collects more than $19K in February, keeping her on top in Pinellas Commission race