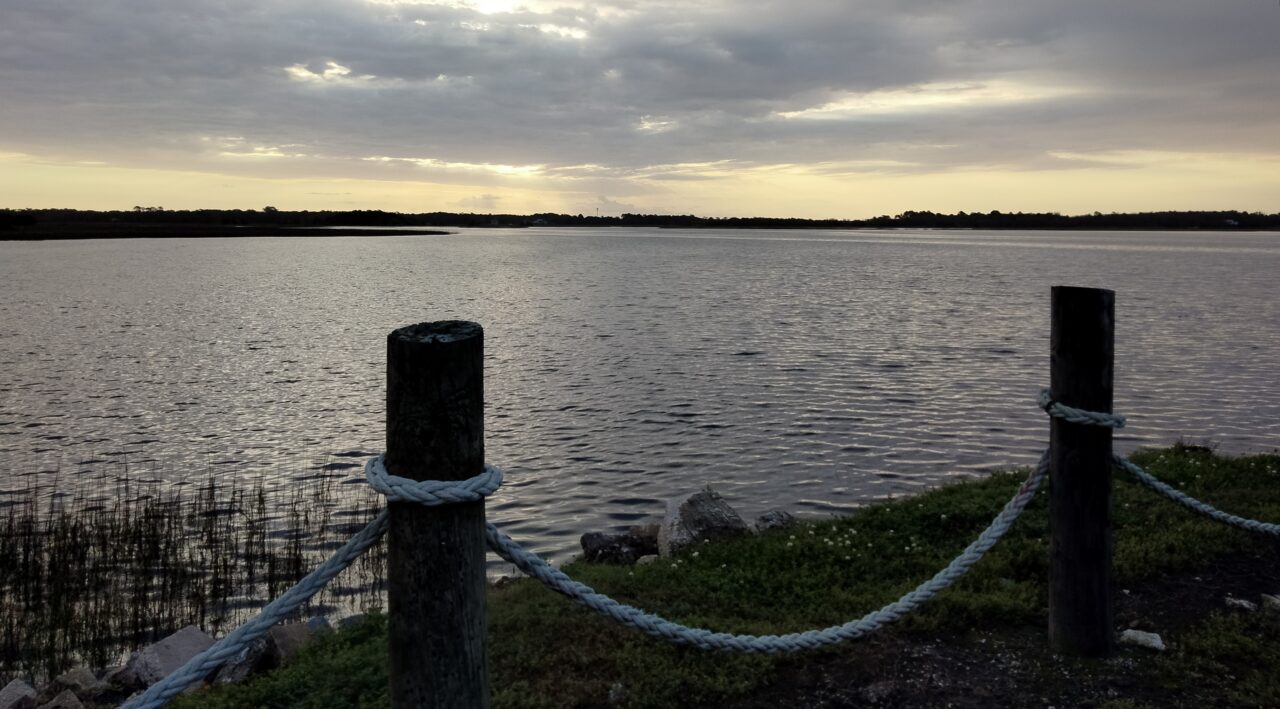 Nassau County commissioners heard this week that recent decisions to give more attention to off-island tourism by the Amelia Island Tourism Development Council appear to follow trends already demonstrated by island tourists themselves.

The council’s report on revenue generated from local marketing efforts indicate the rest of Nassau County draws direct benefits, even in the zip codes west of Interstate 95. Amy Boek, chief marketing officer for the Amelia Island Convention and Visitors Bureau (CVB), presented county commissioners this week with a breakdown of around $3 million in tracked tourism revenue, tied to the CVB’s marketing efforts.

“Yulee saw $1.2 (million) of that,” Boek said. “Even Callahan and Hilliard saw some of the spending that was taking place from people who were messaged with Amelia Island vacation messaging (who) came to the island, (but) they’re spending money throughout Nassau County.”

Data analyzed by a third party showed a more than 15-1 return on investment for October through December 2021 on Amelia Island marketing spending and tourism dollars.

“It’s not just in bed tax,” Boek said. “I know a lot of people assume it’s all just going to the hotels. I think you can see here, hotel and lodging only actually accounted for 12%. Retail is over 24%, and during this time period, groceries had 27% of that over $3 million. I think a lot of that’s probably attributable to people staying in vacation rentals during the pandemic, going to the grocery store and stocking up.”

The CVB received awards for its work on attracting people who live in places where winter can be brutal. That effort was especially advantageous this winter, as northern states endured cold and snow that Florida didn’t get, and Florida was unusually warm and dry during the season.

When a cold weather event occurred up north, online targeted ads would remark on that and suggest a vacation to Amelia Island. People appeared to take island leaders up on the offer, according to the statistics presented to commissioners.

In a separate arena, commissioners have also agreed to set a special meeting for Monday at 4 p.m. to discuss what to do about hiring a new, permanent county attorney. Commissioners brought on Interim County Attorney Denise May in August as the assistant county attorney, with an eye to her eventually taking over the main job.

However, a 4th Judicial Circuit State Attorney’s Office memo Monday that indicated former County Attorney Mike Mullin broke public records laws. That led to Mullin’s scheduled, then immediate, resignation. After Mullin’s abrupt departure late Tuesday night, and without a full board meeting Wednesday morning, commissioners decided to re-address the issue once everyone can be on hand.