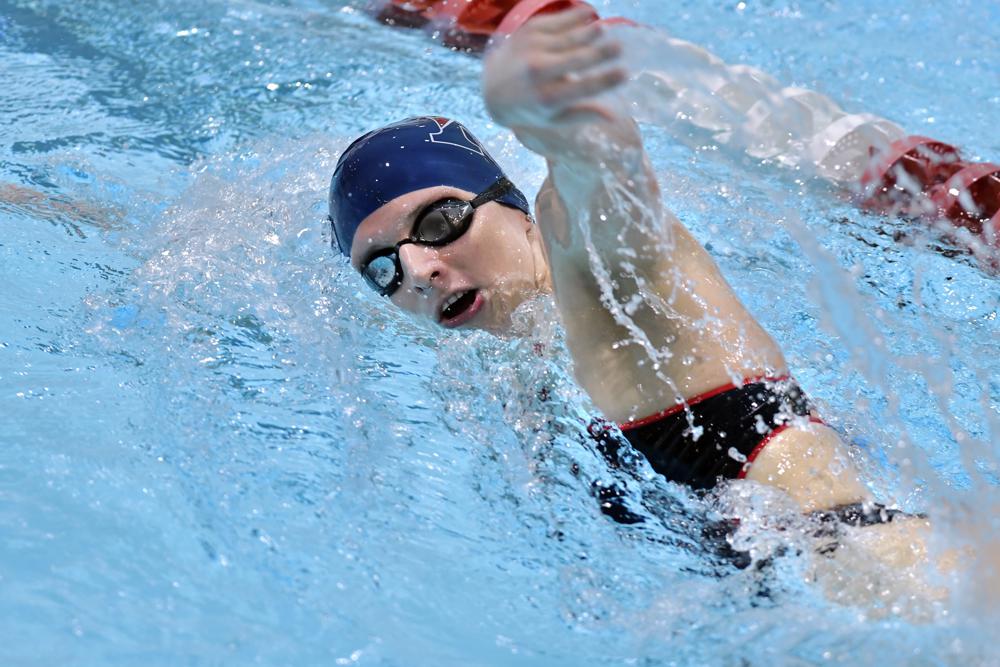 Christian Ziegler, the vice-chair of the Republican Party of Florida, sent out a message to supporters Friday decrying a historic win by a collegiate transgender swimmer.

The current Sarasota County Commissioner suggested Emma Weyant, a University of Virginia swimmer hailing from his home county, was “robbed on national TV last night.” That’s after Lia Thomas, a University of Pennsylvania swimmer, became the first transgender athlete to win a Division I national championship swimming championship and the second to win a championship in any sport across all divisions, according to OutSports.

Thomas’ win in the women’s 500-yard competition Thursday night led to a charged-up email from Ziegler.

“Emma — an Olympic Silver Medalist Swimmer — currently attends the University of Virginia where last night she was awarded the 2nd place trophy in the NCAA D-1 WOMENS National Championship 500 Freestyle Event, even though she was the FIRST & FASTEST FEMALE to finish,” Ziegler wrote.

Thomas beat Weyant by 1.75 seconds. But Thomas was more than 9 seconds off Katie Ledecky’s world record time in the event.

Thomas’ performance has been heralded by LGBTQ activists but derided by conservatives. At the race, protesters raised a “Save Women’s Swimming” banner.

Ziegler refused to call Thomas a woman while referencing her.

“The NCAA allowed a MALE — who research shows was no better ranked than 400th in male swimming — to compete in a WOMENS Championship Meet. And he ended up swimming faster than every other girl last night,” he wrote. “Beyond sham. This is sad, gross, ridiculous, shameful and infuriating.”

For Weyant’s part, she shook Thomas’ hand in the water and congratulated her on her win, Newsweek reports.

Florida in 2021 passed and implemented a ban on transgender women competing in women’s sports in scholastic competitions in the state, despite the NCAA allowing the women to compete.

Ziegler wrote that Republicans need to “watch for this issue as elections approach and demand to hear concrete positions on this issue.”

“As the father of 3 young girls — 2 of which are playing sports — this is the hill I am willing to die on. Which is why I won’t sit back and be silent as women watch their opportunity to compete and win in sports be eliminated.”