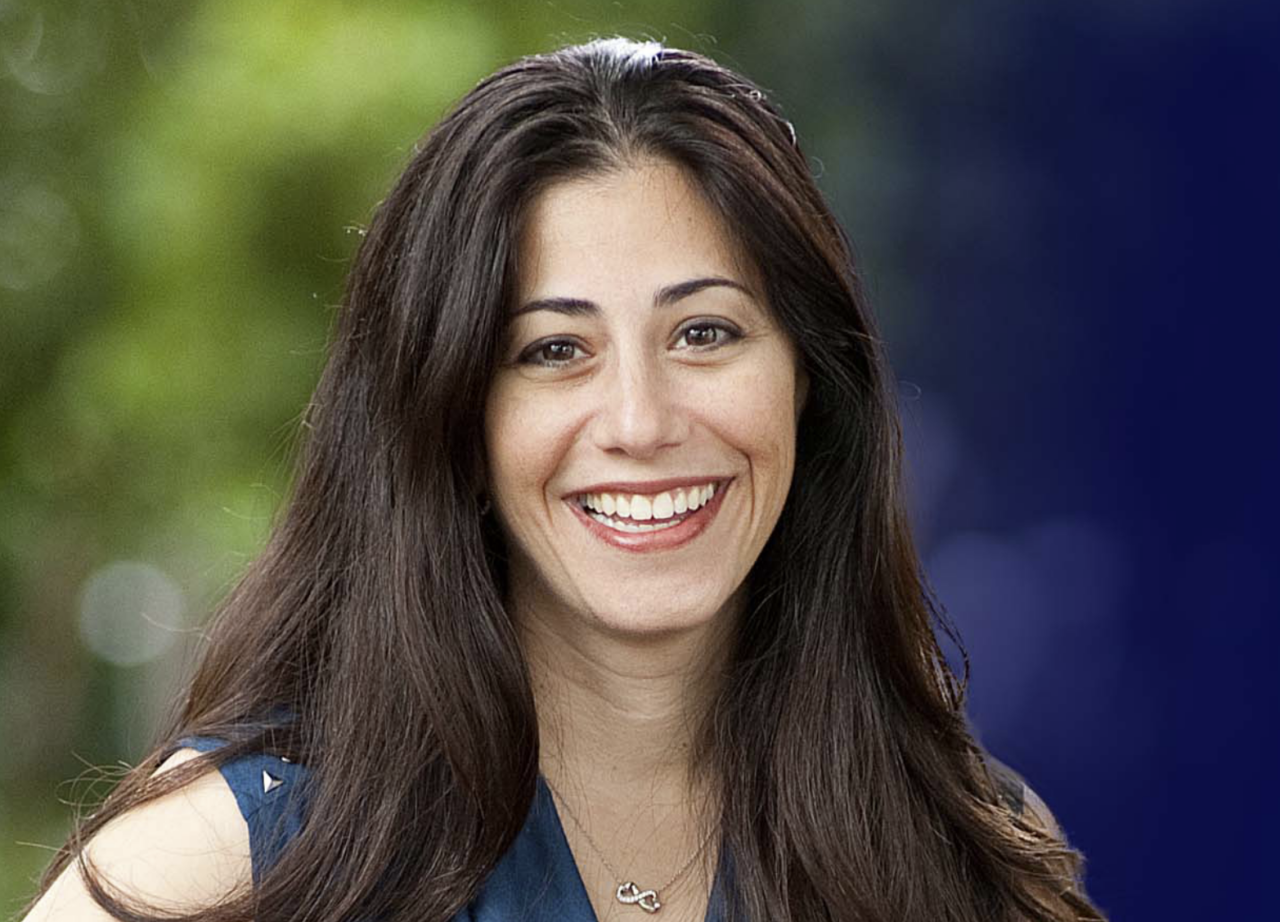 As of Feb. 28, Steinberg had raised more than $500,000. Of that, she still held about $431,000 between her campaign account and political committee, Miami-Dade Forward.

Her gains last month included 15 individual contributions ranging from $25 to $1,000. Among her top donors: lawyers and business partners Alex Heckler and Michael Llorente, who frequently advocate for clients at County Hall; and millionaire serial entrepreneur and investor Linden Nelson and his wife, Michelle.

Steinberg spent about $5,400 in February, nearly all of it on consulting.

In November, Steinberg left office because of term limits. She won her Miami Beach Commission seat in 2013.

In 2024, the same rule will apply for Commissioner Joe Martinez, whose political committee kicked $6,000 Steinberg’s way in November.

Martinez has been rumored to be weighing a run for the job of Miami-Dade Sheriff that same year, a bid Steinberg’s support from the dais would aid. But he has yet to officially say he’ll run and in December told Florida Politics he was unsure he’d want to when the time came.