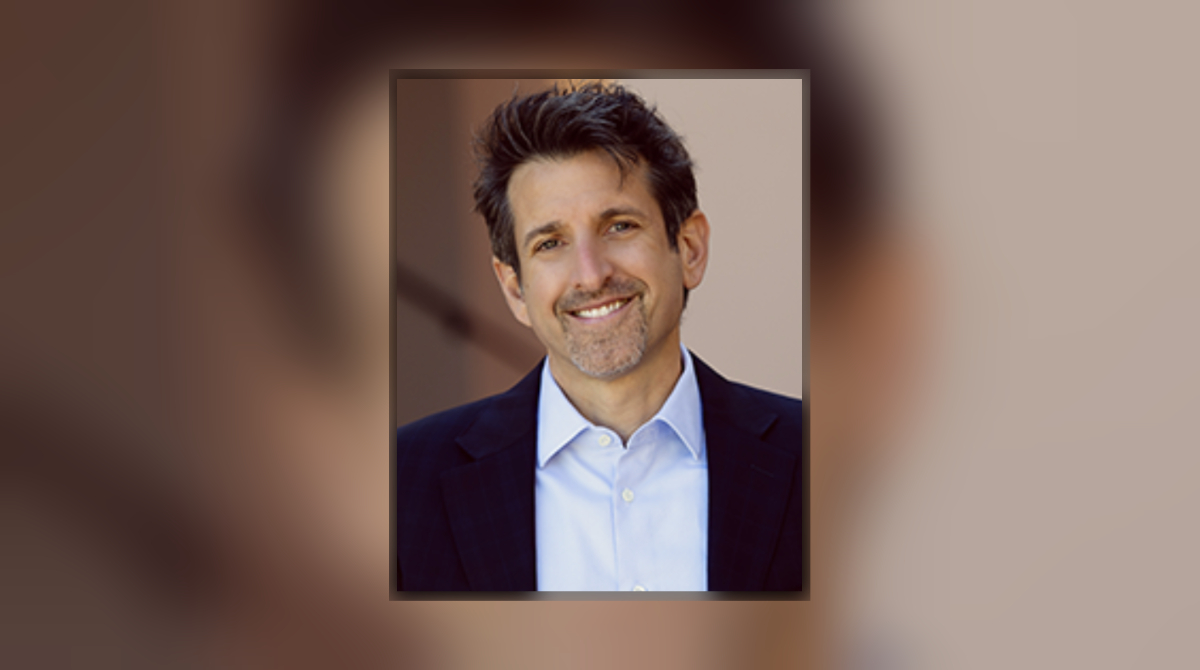 In what marks the culmination of years of service and leadership, The Florida Bar has elected Sarasota attorney F. Scott Westheimer as the organization’s next president-elect.

Westheimer, a managing partner at Syprett Meshad who joined The Bar in 1996 and has been a member of its Board of Governors since 2013, clinched the win after a 21-day voting period.

By the time voting closed on March 21, 59.5% of 20,161 ballots cast in the two-way race between him and fellow Board member Lorna Brown-Burton of Fort Lauderdale were in his favor.

He will be sworn in as president-elect on June 25 at the annual Florida Bar Convention, when current president-elect Gary Lesser of West Palm Beach firm Lesser Lesser Landy & Smith becomes president.

Westheimer will assume The Bar presidency for the 2023-24 Bar year, a Bar press note said.

Westheimer ran on a platform prioritizing helping members with their practices and quality of life, improving communications with members, and defending the independence of the judiciary, including keeping The Bar a self-regulating entity.

He also emphasized supporting the Young Lawyers Division (YLD) Board of Governors, a group to which he formerly belonged that he called “one of the strongest organizations we have.”

“The work that group does, to me, is just incredibly important, and since I’ve been on the Board, I always made sure I was there to advocate for them, to make sure I was there to help them with their ideas,” he said in a campaign video. “You come out of law school, and you have a great education, but what do you do about the business? Who’s there to help you out? There’s no professionalism training. Who teaches you about trust accounting? Who helps you if you want to start a law firm?”

Those and other important questions, he said, led him to spearhead efforts to help Bar members like the LegalFuel practice management, center, the Tech Helpline and the Florida Lawyers Helpline, a mental health resource.

Since joining the Board of Governors in 2013, Westheimer has chaired the Program Evaluation Committee, Disciplinary Review Committee and Communications Committee.

He also belongs to numerous voluntary bar associations and is a past president of the Sarasota County Bar Association as well as its Young Lawyers Division.

“Scott opens doors,” said Florida Bar Solo & Small Firm Section Council member Liz McCausland, a past president of the Orange County Bar Association. “He can see the need for thing, and he can see who to get there. And just from over 16 years of serving The Florida Bar, he understands how to make things work.”

The balloting also decided two Board of Governors races and one YLD race.

In a race for a YLD Board of Governors seat representing the 20th Circuit, Joseph Coleman prevailed over Francesca Passidomo.