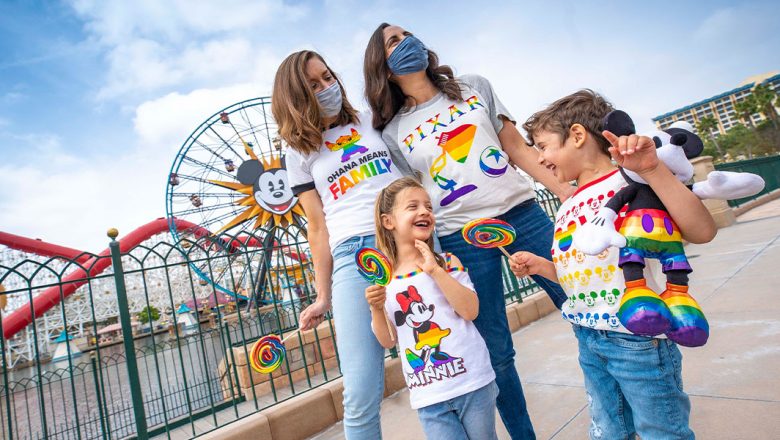 'Our timing was not ideal. We also acknowledge that in our fight for freedom and fairness, we can always do more.'

The party received fierce pushback from its LGBTQ+ Caucus in light of The Walt Disney Company’s prior financial contributions to lawmakers who sponsored a controversial bill, HB 1557, which critics have dubbed the “Don’t Say Gay” bill.

“We have heard the feedback regarding our Leadership Blue weekend, including conflicts with Pride Month, Juneteenth and Father’s Day events, all of which we intended to honor,” Party Chair Manny Diaz said in a news release. “Our timing was not ideal. We also acknowledge that in our fight for freedom and fairness, we can always do more. In that spirit, the Florida Democratic Party will choose new dates and venues to hold Leadership Blue. We will share information about new arrangements once we have explored available options.”

The annual conference was scheduled to be held at Disney’s Coronado Springs Resort from June 17-19.

“Scheduling Leadership Blue at Disney during Pride Month this year is nothing but tone deaf. To put it another way: FDP — read the room,” LGBTQ+ Caucus President Stephen Gaskill said in a news following the release of the party’s “save the date” for the event.

Disney CEO Bob Chapek told shareholders in early March that he stood against the bill, but didn’t come out publicly because he was lobbying behind the scenes to get the bill quashed. The strategy was not only unsuccessful, reports began to surface that Disney had made $300,000 worth of financial contributions to lawmakers who supported the bill, including $50,000 in donations to the Governor. Those donations, however, were mostly made well before the legislation was crafted.

“You needed me to be a stronger ally in the fight for equal rights and I let you down. I am sorry,” Chapek told shareholders.

Chapek then announced Disney would suspend all political contributions. He also said the company would donate $5 million to LGBTQ+ organizations including the Human Rights Campaign.

Outrage over Disney’s donations filtered through the company with employees across the country walking out in protest Tuesday.

In response to the Leadership Blue announcement, Gaskill urged other Democrats to skip the event.

“Thank you to everyone who reached out to the Florida Democratic Party to support the LGBTQ+ community. We heard from elected officials, candidates, party members, Caucus presidents, and voters who all are committed to equality,” Gaskill said Tuesday night. “While it may seem like a family squabble that spilled into the street, this situation underscores that the many groups, organizations and individuals that make up the FDP can pull together when the cause is right. We appreciate FDP’s willingness to listen and change course, and we look forward to continuing our strong partnership aimed at turning Florida blue in 2022.”

previousPride apologizes for not allowing display of ‘Gay’ banner