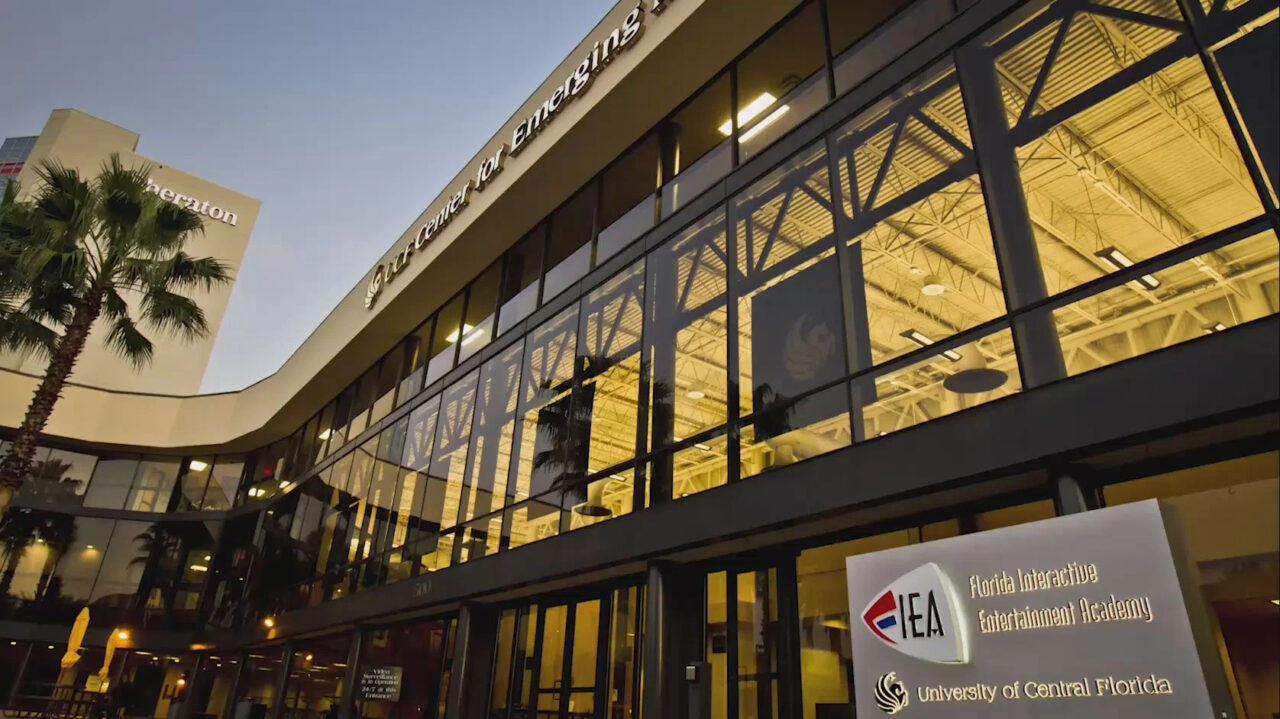 Downtown Orlando has emerged as a prime location for those who want to break into video game development.

The University of Central Florida’s graduate game design program is getting some kudos as downtown Orlando is becoming a pipeline for video game developers.

The Princeton Review and PC Gamer magazine rated UCF’s program, which is called the Florida Interactive Entertainment Academy, as the No. 1 in the world for the third straight year, UCF announced this week in a news release. UCF beat out New York University, Southern Methodist University, the University of Southern California and the University of Utah for the honor.

FIEA is run from the school’s downtown Orlando campus that opened in 2019 about 15 miles from the main campus.

Downtown Orlando has emerged as a prime location for those who want to break into video game development.

“An estimated 2,000 game developers are employed in downtown Orlando, bolstering the city’s reputation as a technology and digital media hub,” UCF said in the news release.

“Electronic Arts’ relocation a block from our program is affirmation of our success,” said Ben Noel, executive director of FIEA, in a statement.

EA relocated from Maitland to downtown Orlando’s Creative Village, playing into the synergy of the neighborhood and putting professional contacts close to UCF students who are looking to find jobs and internships.

UCF students are seeking to tap into a multibillion gaming industry where starting salaries can begin around $70,000, according to the university. Career opportunities in the gaming industry include becoming artists, programmers and producers.

“FIEA continues to be a major source of talent for our EA development studio in Orlando and an important talent pipeline for Florida’s growing experience economy,” said Daryl Holt, a vice president and general manager at EA. “We’ve been fortunate to hire many FIEA graduates over the years and look forward to our continued partnership as neighbors in Downtown Orlando’s Creative Village, where together we are educating and inspiring next-generation electronic artists.”

The top rating from Princeton Review and the magazine is a big deal for UCF educators.

“We appreciate the recognition of the tremendous effort of our faculty and students,” Noel went on to say. “The success of the alumni in the video game and simulation industries is what continues to drive the growth and evolution of the program. We focus on the development of top talent that will drive the next generation of developers in Florida and globally.