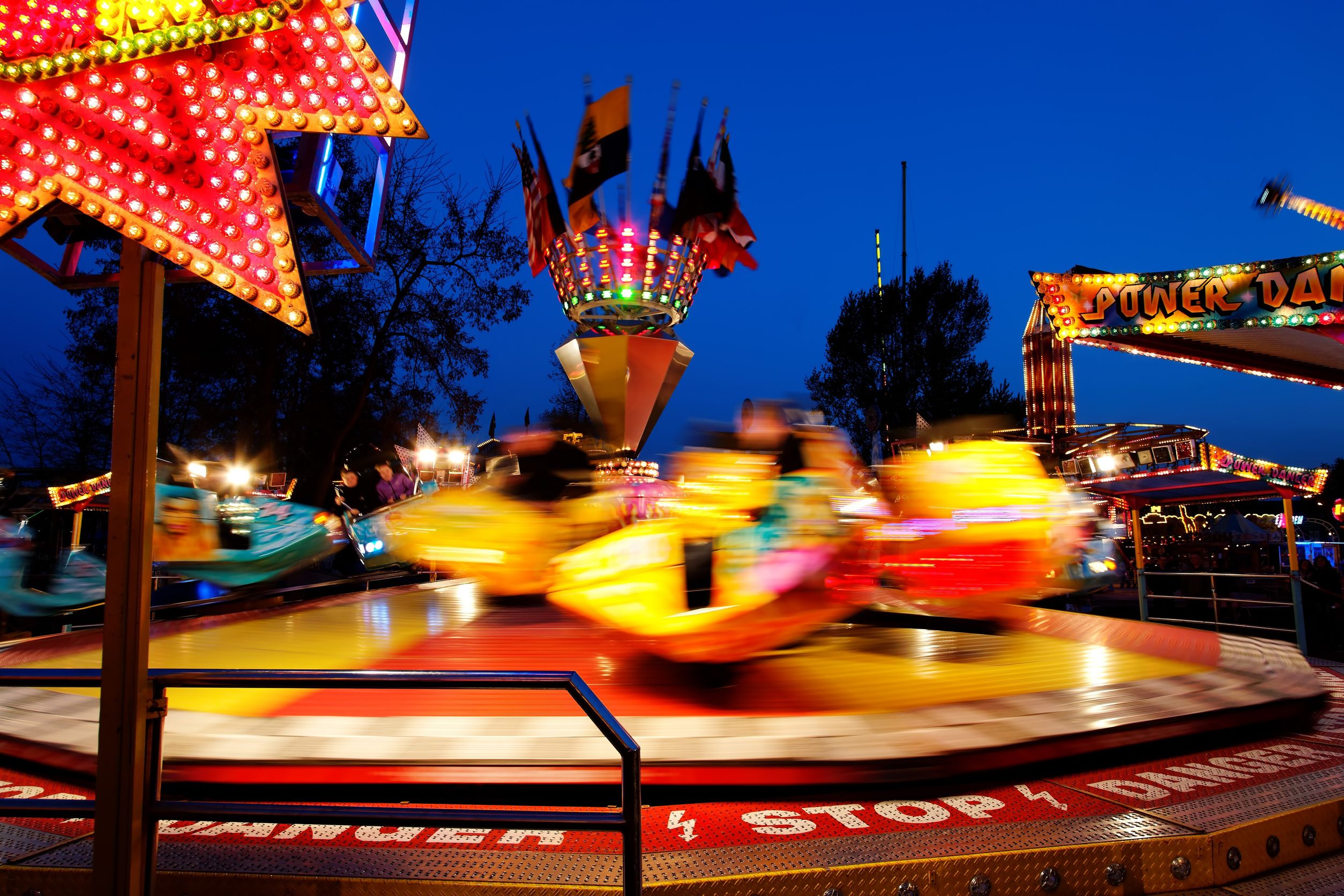 With a tip of the hat for LobbyTools, here are the latest movements — on and off — the legislative merry-go-round.

On: Roberta Skinner is in as an attorney in the Government Operations Subcommittee.

On: Brandon Mercier is in as a services liaison for the House Majority Office.

On Kelly Aaronson is in as a policy analyst in the Education & Employment Committee.

On: Ade Aderibigbe is in as a budget analyst in the Health Care Appropriations Subcommittee.

Off: Justine Evans is out as a budget specialist for the Infrastructure & Tourism Appropriations Subcommittee.

On: Ryan Roy is in as a policy analyst in the Public Integrity & Elections Committee.

Off: Hunter Peeler is out as a secretary to Orange Park Republican Sen. Jennifer Bradley.

Off: Jake Felder is out as a legislative adviser to Miami Republican Sen. Ileana Garcia.

On: Camila Cisneros is in as a legislative assistant to Miami Democratic Sen. Jason Pizzo.

Off: Lia Duran is out as a legislative assistant to Doral Republican Sen. Ana Maria Rodriguez.

On: Nelia Bebe is in as secretary to Miami Democratic Sen. Annette Taddeo.

Off and on: Trevor Schaettle is out as district aide and in as a legislative aide in Pensacola Republican Rep. Alex Andrade‘s office.

On: Athena Guice is in as district aide, and Diego Lazcano is in as legislative aide, to Fort Lauderdale Democratic Rep. Daryl Campbell.

Off: Mahdi Kassam is out as a legislative assistant to Maitland Democratic Rep. Joy Goff-Marcil.

On: Ian Thompson is in as district aide to Shalimar Republican Rep. Patt Maney.

Off and on: Christopher Miller is in, and Monisha Perkins is out as legislative aide to Orlando Democratic Rep. Travaris McCurdy.

Off: Ryan Walker is out as a legislative aide to Naples Republican Rep. Lauren Melo.

Off and on: Brandon Miller is out as a legislative aide to North Fort Myers Republican Rep. Spencer Roach. Anastasia Tyson moves up from the district to legislative aide.

Off: Haley Davenport is out as a district aide to Tallahassee Democratic Rep. Allison Tant.