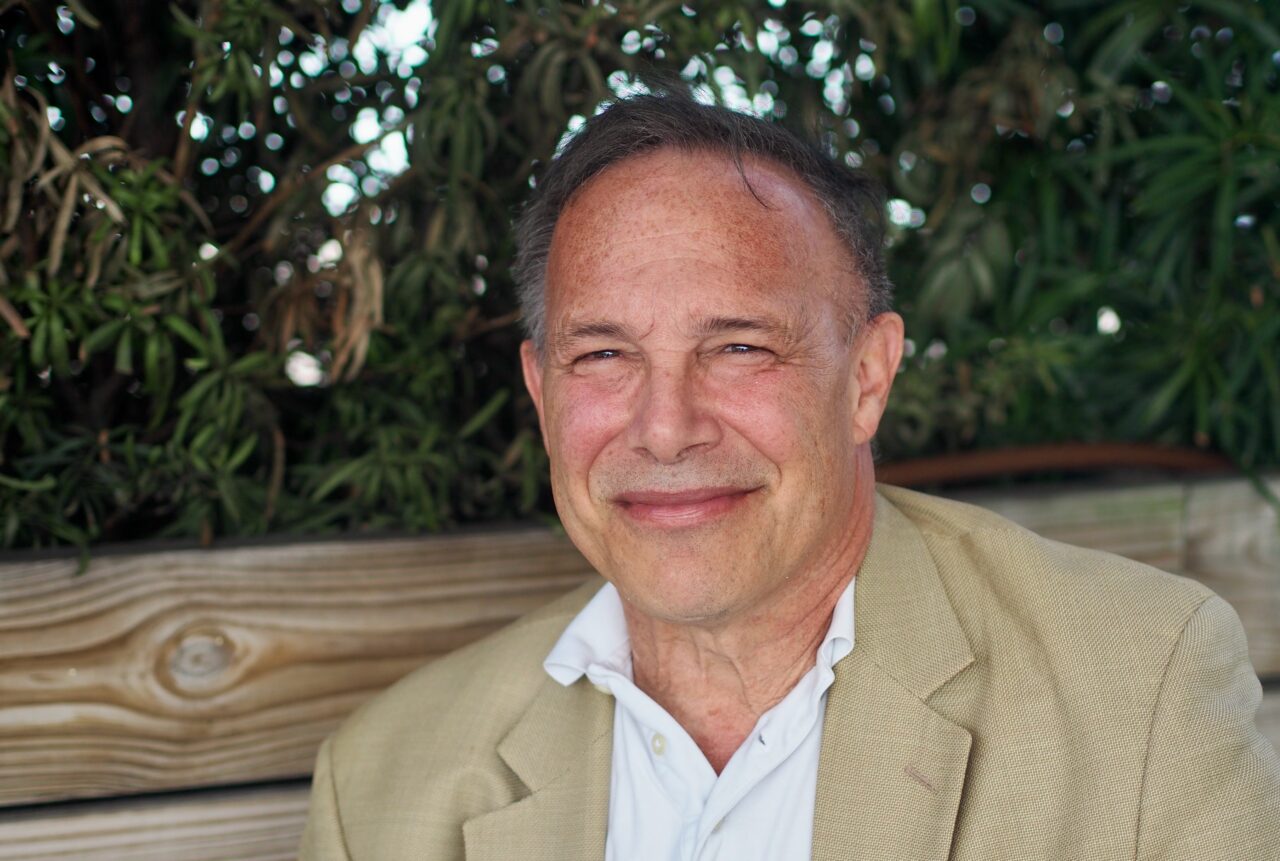 'One of the reasons we moved to Florida was because we saw it was very well run.'

A longtime part-time resident of Florida with in-laws in Central Florida, Messina decided to make the move full time to the Orlando area last year from Boston. He and his family had been living in Boston and succeeding in business and community and philanthropy projects before migrating to Orange County last year.

Soon after arriving, he concluded that Orange County Mayor Jerry Demings was not running Orange County the way DeSantis was running Florida, and Messina believed that had to change.

First, there were Demings’ COVID-19 policies, which relied more on mandates and public health caution. Then, there was Demings’ pursuit of a sales tax increase to pay for mass transit and other transportation improvements.

“One of the reasons we moved to Florida, before we made Florida our permanent home, was because we saw it was very well run. Unlike Massachusetts, New Jersey and New York, the government here under Ron DeSantis wasn’t enforcing mandates, wasn’t killing jobs, wasn’t closing schools, wasn’t closing playgrounds,” he said.

“But we got to Orange County, and realized that some of those things were actually happening here.”

Messina said he was appalled and driven to action last fall when Mayor Demings fired Orange County Fire and Rescue Battalion Chief Stephen Davis for not issuing disciplinary actions against firefighters who were refusing COVID-19 vaccinations.

“I just thought it was a wrong-sighted decision. I thought the repercussions for the county were extremely bad, and I thought it was a real example of government overreach. And also, it was just pitting the county government, to its detriment, against a well-run state government,” Messina said. “And then the second point when I decided that somebody had to run — if nobody was it would be me — was when I heard about the planned tax increases.”

Demings, a former Orange County Sheriff, was elected to his first term as Mayor in 2018. The office and elections are nonpartisan, but only officially. Demings, husband to Democratic Senate candidate and Rep. Val Demings, has the strong backing of the Democratic Party in a county that has a solid Democratic base.

In addition to Messina, retired Army Col. Anthony Sabb also is challenging Demings from the right.

“The problem is, as it is with so many people who’ve been in government a long time, is they think about the bureaucracy, expanding the government as the only solution,” Messina said.

He views Central Florida’s Lynx bus system and SunRail commuter rail system as too underutilized and developed to be 21st-century answers to Florida’s transit needs.

“Why not look at an entrepreneurial solution?” he said. “For example, Lynx has small vans. Those vans are much more right-sized for an Uber-style pickup, driven by people in the community, picking up people without raising taxes. That could cut the Lynx budget. You could partner with Lyft-pool, or Uber-pool. Why not engage the private sector?

“I know that’s one of the things I bring: is the ability to come up with entrepreneurial solutions,” he said.

“I think this is something critically important for government to be talking about,” he said.

Messina characterizes his own life as one that went wrong early, and then straightened out.

“I grew up kind of angry, and ran away from home. As a teen, lived on the streets for a while, did drugs, got into fights, occasionally ran out of money and stole food to eat,” Messina recalled. “But somehow I made my way through. I went to college.”

Still, the best job he could find was as a mason’s helper with a small construction crew.

“That was one of the best experiences of my life for two reasons. One, it taught me the value of working with my hands, and the value of the trades. And the other was because this builder had made it his mission to bring on and employ anybody who came to him. So he had felons and craftsmen working side-by-side, and troubled men. And he was an evangelist,” Messina recalled. “He talked to me about Jesus. That started me turning my life around.”

“You know, I had gone from a place where just a few years earlier I was sleeping on a friend’s couch, to a place where there were a lot of people that came from very wealthy, monied backgrounds. I thought, everything we do here at Harvard is about us, we should do some things to help the community.”

That led Messina to cofound a community outreach program at the school. That won him a Dean’s Award and convinced him that community support is important wherever he was at.

“When you work in business, you also always have to give back,” Messina said.

He became an entrepreneur and founded and ran several biomedical companies around Boston. That led him to help found a group called MassMEDIC. The organization is not just a lobbying entity, but one seeking to create a base for the industry there to draw attention, identity and more business.

“I think there’s a tremendous opportunity to do the same thing here, around the semiconductor industry, the optics industry,” Messina said. “I know in Osceola they have the first semiconductor plant going in (at NeoCity). But literally, that’s just right across the border from south Orange County. And these industry clusters generally spin 50- to 100-mile radiuses. So I think there’s a tremendous opportunity for Central Florida in this regard.”