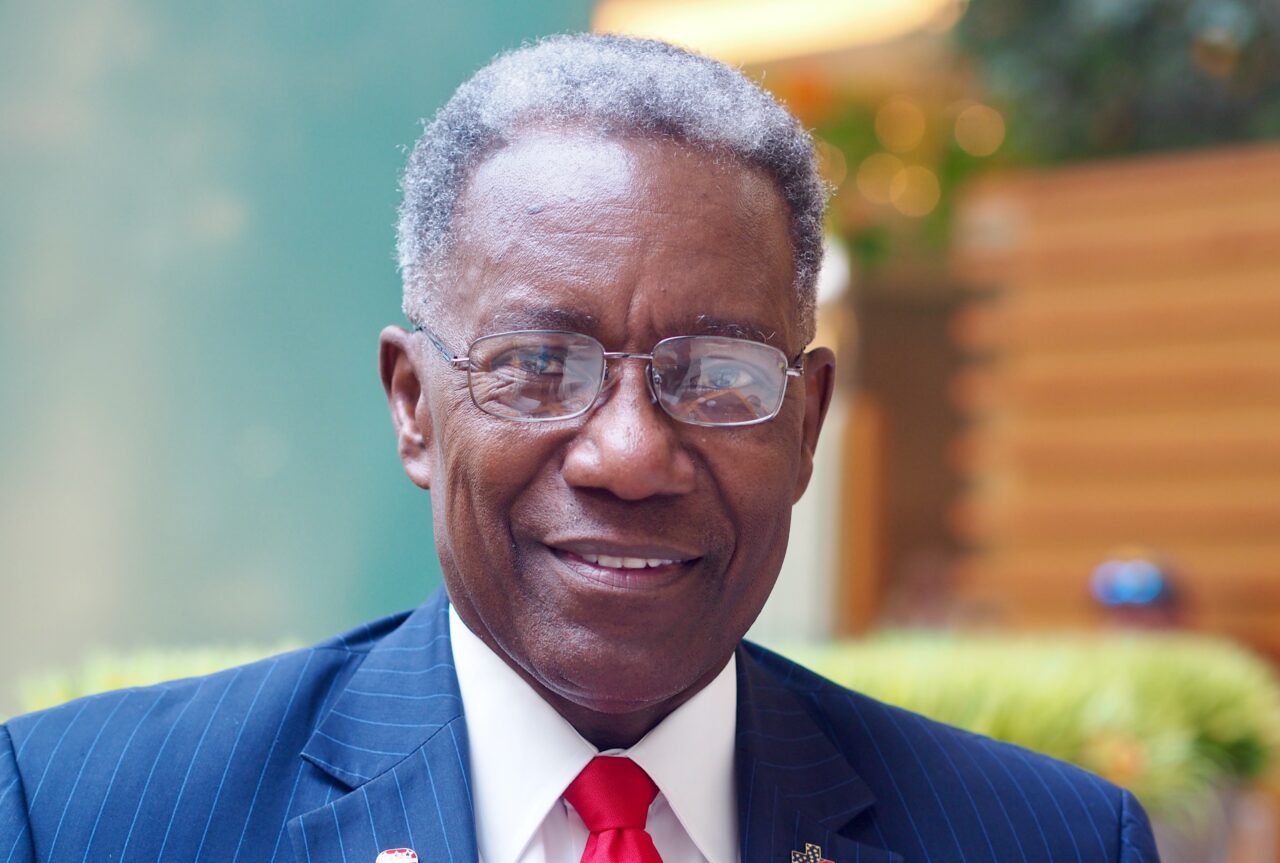 He's running in the Republican Primary in CD 10, which has a strong Democratic voter base

Retired Army Col. Calvin Wimbish’s long military career as a chopper pilot, Green Beret, and intelligence officer, his corporate career, and his frustrations over the past couple of years have convinced him that America still needs to be saved from the left precipice.

Wimbish, an Orlando Republican, is vying for a shot to succeed Democratic Rep. Val Demings in Florida’s 10th Congressional District in Orange County.

He said things were getting better in America, toward the waning days former President Donald Trump’s administration. He says what Democrats in Congress and President Joe Biden have done since has reversed that, leading to inflation, energy uncertainty, and economic and national security risks.

Wimbish, who served in Army intelligence operations in Iraq in 2005 and in 2010-11, and in Afghanistan in 2011-12, said he watched in outrage as the United States chaotically pulled out of Afghanistan, leading to a Taliban sweep and the loss of numerous American assets and lives, including 13 military personnel killed at the Kabul Airport including Marine and Army soldiers, Navy sailors, and Coast Guardsmen,  as well as some Afghan commandos similar to those he had personally trained.

“I said, I’m going to go ahead and see if I can be the voice of the people and get America back on track with the Founding Fathers,” Wimbish said. “I tell people I’m a Frederick Douglas Republican because even as a slave, he knew the value of doing what was right for the nation.”

Wimbish’s frustration also includes his belief that Trump surely won the 2020 presidential election, but had victory stolen from him by a widely-discredited conspiracy theory that involves someone hacking into voting machines, making Trump votes disappear, then covering it up and succeeding despite a variety of investigations in several states and numerous court challenges.

“There’s a way to bug everything. There’s also a way to control everything,” Wimbish said.

“I believe that he had the right to win based on the truth of what should have been,” he added.

In the 2022 redistricting map approved by the Legislature, CD 10 covers north-central and northwestern Orange County from Conway, Winter Park and Maitland in the east through Orlando’s downtown and central-city neighborhoods, and out to Ocoee, Winter Garden and Apopka in the west.

The district should remain a solid Democratic stronghold, as voters in the region preferred Biden over Trump by a landslide in 2020. Gov. Ron DeSantis has threatened to veto the map, so Republicans hold hope that a redder CD 10 may yet emerge.

Besides Wimbish, several Republicans are giving it a shot, including Willie Montague of Orlando and Troy Rambaransingh of Windermere.

Wimbish is a Baltimore native who joined the Army after graduating from Morgan State College in Baltimore with a biology degree in 1971 during the Vietnam War. He has served in active duty or in the National Guard, occasionally getting recalled and deployed, until 2012. He also worked in the corporate world for such companies as Mobile Chemical, Dayton-Hudson (now Target). Eli Lilly and Merck pharmaceuticals. He first came to Florida in 1992, with Eli Lilly. He also taught Junior ROTC in high schools. He and his wife, Susie, have been married for 45 years.

He calls himself a Christian conservative, declaring “Christ is my center.”

He also believes America could and should reverse migration into the cities, and fill up rural areas, where he said there is plenty of room for everyone.

“I look at the totality of what America is faced with, especially with cities, because human beings tend to cluster. We have all this great land in the United States on a plane, and it’s not occupied. It’s all either reserved, or whatever,” he said.

Wimbish also targeted adherents to critical race theory., “‘You owe me,’ all of that, to my head, says, we have to stop this attitude of divisiveness. To me, this critical race theory is just revisiting the ills of hurts of the past, and makes people grow further apart instead of uniting this nation. I don’t think this Judeo-Christian nation was set up to have that kind of failure occur.”