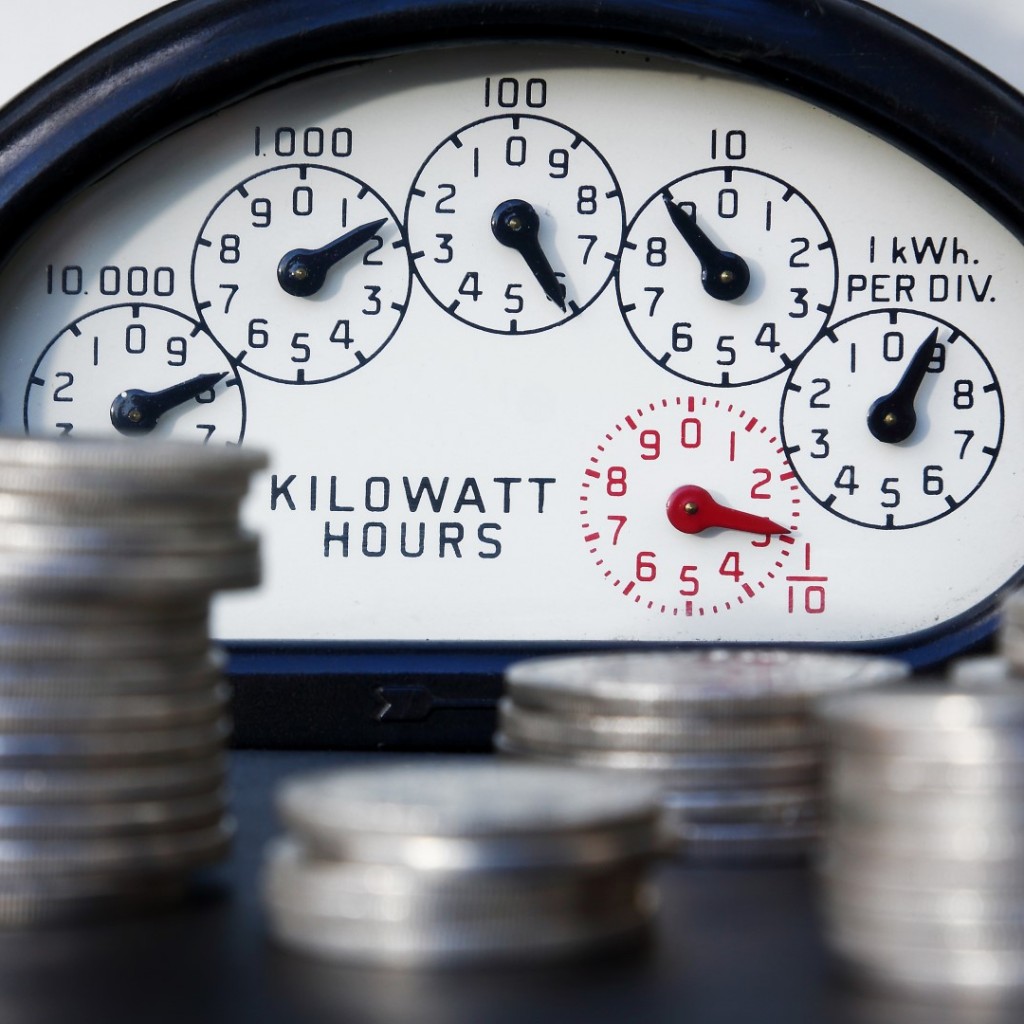 The fight isn’t over yet. I still need you.

It’s safe to say we’re all feeling the pain at the pump with higher gas prices. The cost of filling your tank can make you sick to your stomach. Not to mention the outrageous price of food and eating out these days. Seniors on a fixed income often feel it the most.

However, none of us wants higher electric bills to weigh us down further. That very issue has been discussed repeatedly over the last few weeks by lawmakers in Tallahassee.

I was there and spoke before legislators in the House and Senate several times in support of the new net metering bill. And when I asked seniors to support this legislation, they stepped up in a big way.

House Bill 741 does not end net metering. That’s something the media has reported, incorrectly, time and time again. Net metering, which is the process of solar homeowners giving power back to the grid, isn’t going anywhere.

What this bill does is phase out subsidies provided to solar homeowners over the next few years. How much solar owners receive in credits will decrease starting in 2024 and continue to decline over time.

Former Public Service Commissioner (PSC) Lisa Edgar, who served on the agency when it advocated for the 2008 net metering rule, argued before committees that “much has changed” in 15 years, and so should the subsidies for solar owners.

“Subsidies are not meant to stay in perpetuity. If this subsidy is allowed to continue unchecked, cost of electricity to non-solar users will continue to increase, especially for those that can least afford higher bills,” Edgar said. “Making net metering better and fairer for all Florida residents is long overdue,” she added.

The solar industry has been very vocal about its opposition to HB741. It has fought tooth and nail to kill this bill because it believes eliminating the incentives will keep people from buying solar. But other states have similar laws in place and the solar industry continues to soar in those locations.

The fight isn’t over yet. I still need you.

Getting this legislation passed during this session has a lot to do with seniors who rallied support around it and reached out to their legislators to let them know. Your voices were heard loud and clear.

Now the approved bill heads to the Governor for his approval or veto. Seniors Across America is asking you to speak up once again to encourage the Governor to pass this legislation.

We’ve seen what an organized and determined group can accomplish when it works together for a common goal. Let’s do it again and cross the finish line strong! Thank you.

John Grant is a former State Representative and Senator, an estate planning attorney, and a member of the National Senior Citizen Hall of Fame. He spent much of his career working on behalf of seniors. Grant is continuing the advocacy work by heading a new venture called Seniors Across America to continue speaking up for our elderly population. You can reach him at [email protected].

previousFlorida Board of Governors confirms Rhea Law as USF president, approving annual pay of up to $1.1M