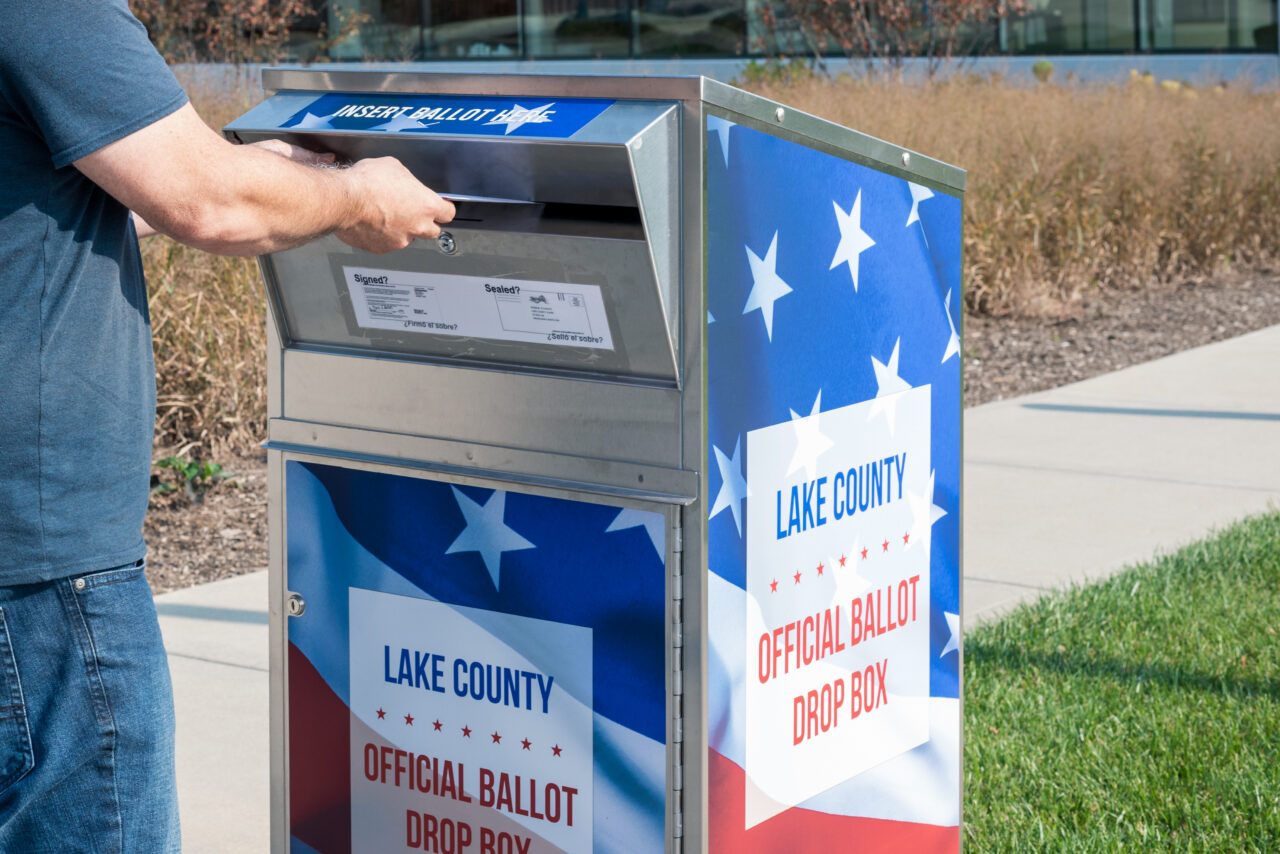 Key parts of last year's overhaul were struck down in the court ruling.

A U.S. District Court judge Thursday declared parts of last year’s law that changed the state’s voting codes were unconstitutional, and ordered the state not to enforce provisions that more tightly regulate the use of ballot drop boxes and third-party voter registration efforts.

The 288-page ruling comes after two weeks of testimony in federal court in Tallahassee last month in front of Chief U.S. District Court Judge Mark Walker, who was appointed to the bench by President Barack Obama in 2012. He noted that the state portrayed the new regulations as “minor prophylactic changes” while the plaintiffs framed them as running “roughshod over the right to vote, unnecessarily making it harder for all eligible Floridians.”

“The court finds that, for the most part, plaintiffs are right,” he wrote.

The ruling struck down:

— Ballot drop-box provisions that limited their use to certain hours and required they be manned at all times.

Marc Elias, an elections lawyer affiliated with the Democratic Party, hailed a “sweeping victory,” for his clients, which include the Florida League of Women Voters and a number of Black and Hispanic advocacy groups. They had sued against the law that was passed over Democratic lawmakers’ objections.

“Federal judge STRIKES DOWN key provisions of voters suppression law SB90,” he wrote on Twitter. “Congrats to our clients.”

Cecile Scoon, president of the League of Women Voters of Florida, said she was particularly pleased that the ruling calls out state Republican lawmakers’ efforts to make it more difficult for Black voters to make their voices heard through the ballot box. She said she hoped the ruling would have an effect on the upcoming fight over House Congressional Districts with Gov. Ron DeSantis that would eliminate one minority access district.

“I understood him to say that because Blacks primarily and cohesively vote Democratic … they were intentionally targeting Blacks,” Scoon said of the ruling. “It was admitted in several emails and testimony, ‘Yes, we were trying to give advantage to Republican votes.”

“Judge Walker’s premise … demonstrate that this opinion was a predetermined outcome in search of an overlong and poorly reasoned rationale,” Sprowls wrote in a statement.

“Instead of governing, (Gov.) Ron DeSantis and Republicans in the Legislature spent two years passing unconstitutional and discriminatory laws that were destined to be struck down by the courts,” Florida Democratic Party Chair Manny Diaz said in a statement. “Add this to the long line of legal defeats that Florida Republicans have been dealt all while Florida taxpayers continue to foot the bill for their refusal to do their jobs.”

Reaction from Secretary of State Laurel Lee, DeSantis’ Office and Attorney General Ashley Moody was not immediately available Thursday. A spokeswoman for the League of Women voters said her organization was reviewing the ruling.

The case that wrapped up last month involved thousands of pages of evidence and 42 witnesses from state Senators to statisticians, the opinion says. Walker had strong words for the current tide of legislation happening across the country promulgated by Republican-dominated state Legislatures.

“The court enjoins defendants from enforcing most of SB 90’s challenged provisions,” Walker wrote. “In so ruling this Court recognizes that the right to vote and the Voting Rights Act particularly, are under siege.”

Walker cites the spirit that spurred the VRA’s passage.

“In June 1965, Martin Luther King Jr. wrote a letter to the New York Amsterdam News urging Congress to pass the VRA. In it, he wrote that ‘to deny a person the right to exercise his political freedom at the polls is no less dastardly an act as to deny a Christian the right to petition God in prayer.’

In arguing for SB 90’s passage, however, Republicans said they were trying to protect the sanctity of elections.

The ruling also prohibits the state from enacting any laws regarding “line warming,” which involves giving snacks or water to people waiting in line to vote for the next 10 years.

Democratic Senate Leader Lauren Book praised the ruling as defending the integrity of Florida elections from the new law she called “discriminatory.”

“Today’s ruling reaffirms that our State guarantees free and fair elections— ensuring no Floridian has an unfair restriction or roadblock placed on their sacred right to vote,” she wrote.

previousNo. 6 on the list of Tampa Bay's Most Powerful Politicians: Charlie Crist