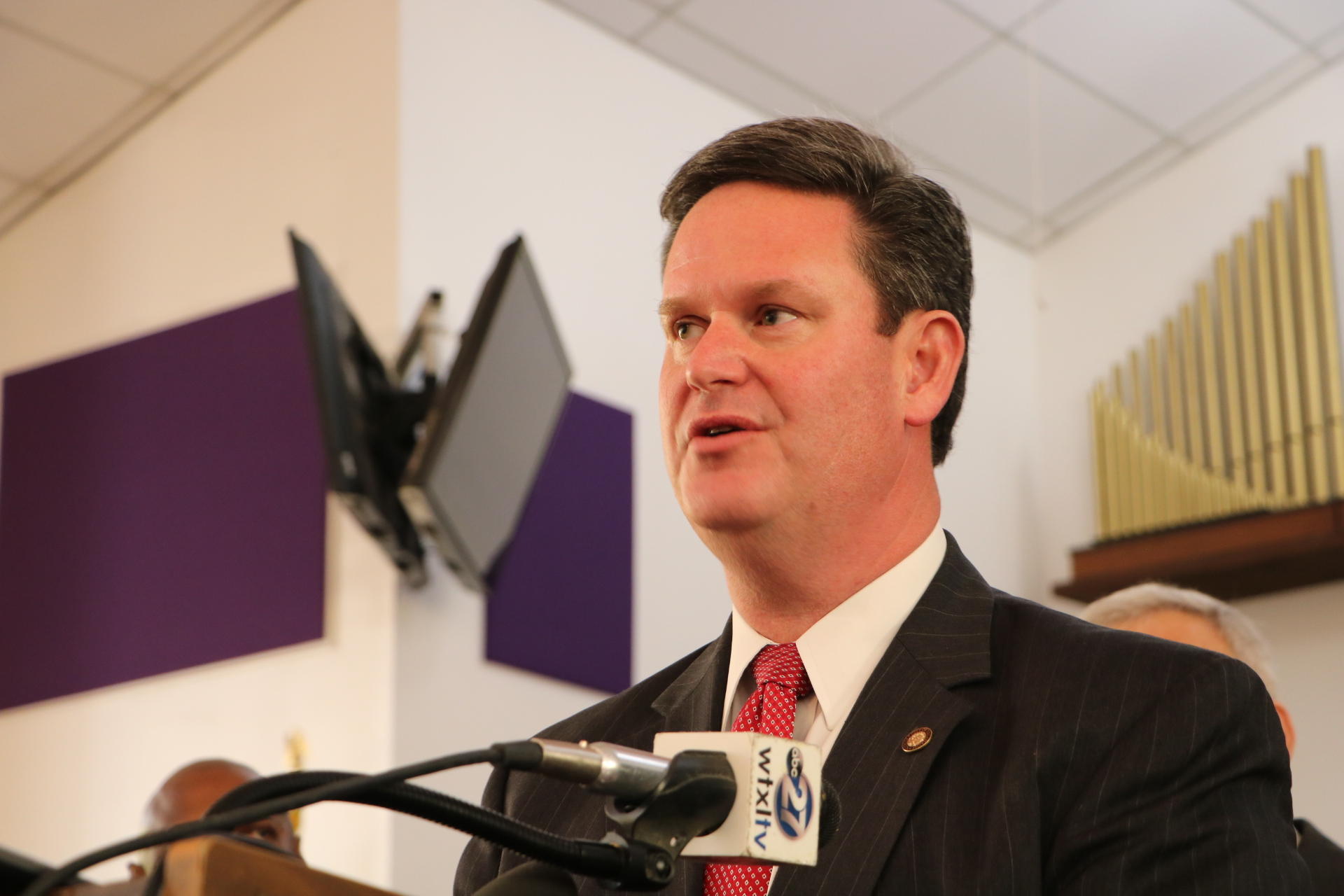 'We can continue experienced, strong leadership not just in City Hall, but in the Mayor's office.'

Tallahassee Mayor John Dailey released the first video ad in his 2022 re-election campaign in an email to supporters Tuesday.

The video, entitled “Promises Made, Promises Kept,” features Dailey standing outside Tallahassee City Hall and arguing he kept the promises he ran on when he was elected in 2018. This election cycle, he is being challenged by Leon County Commissioner Kristin Dozier and Whitfield Leland III.

In the ad, Dailey said he made three promises to voters in 2018.

“Number one, to clean up City Hall; number two, that economic expansion would be one of our top priorities; and number three, that I’d wake up every day and concentrate on those quality-of-life issues that make our community so great,” Dailey said. “I’ve kept my promises.”

He then discussed how paid parental leave for city employees was expanded for fathers and mothers during his tenure.

“As the father of two boys, I know how important those first few weeks of life are when your family’s expanding,” Dailey said.

He then said despite the COVID-19 pandemic, Tallahassee had over $850 million worth of private investment that led to the creation of 5,000 jobs.

“As the Mayor, I made sure that the world knew that Tallahassee was still open for business,” Dailey said.

He said his proudest accomplishment was introducing and supporting an ethics reform package that he campaigned on.

“Fighting for the gift ban, fighting for full financial disclosure of your elected officials, because you deserve the best,” Dailey said.

He closed out the ad asking Tallahassee residents for their vote.

“We can continue experienced, strong leadership not just in City Hall, but in the Mayor’s Office,” he said.

You can watch the video ad here.